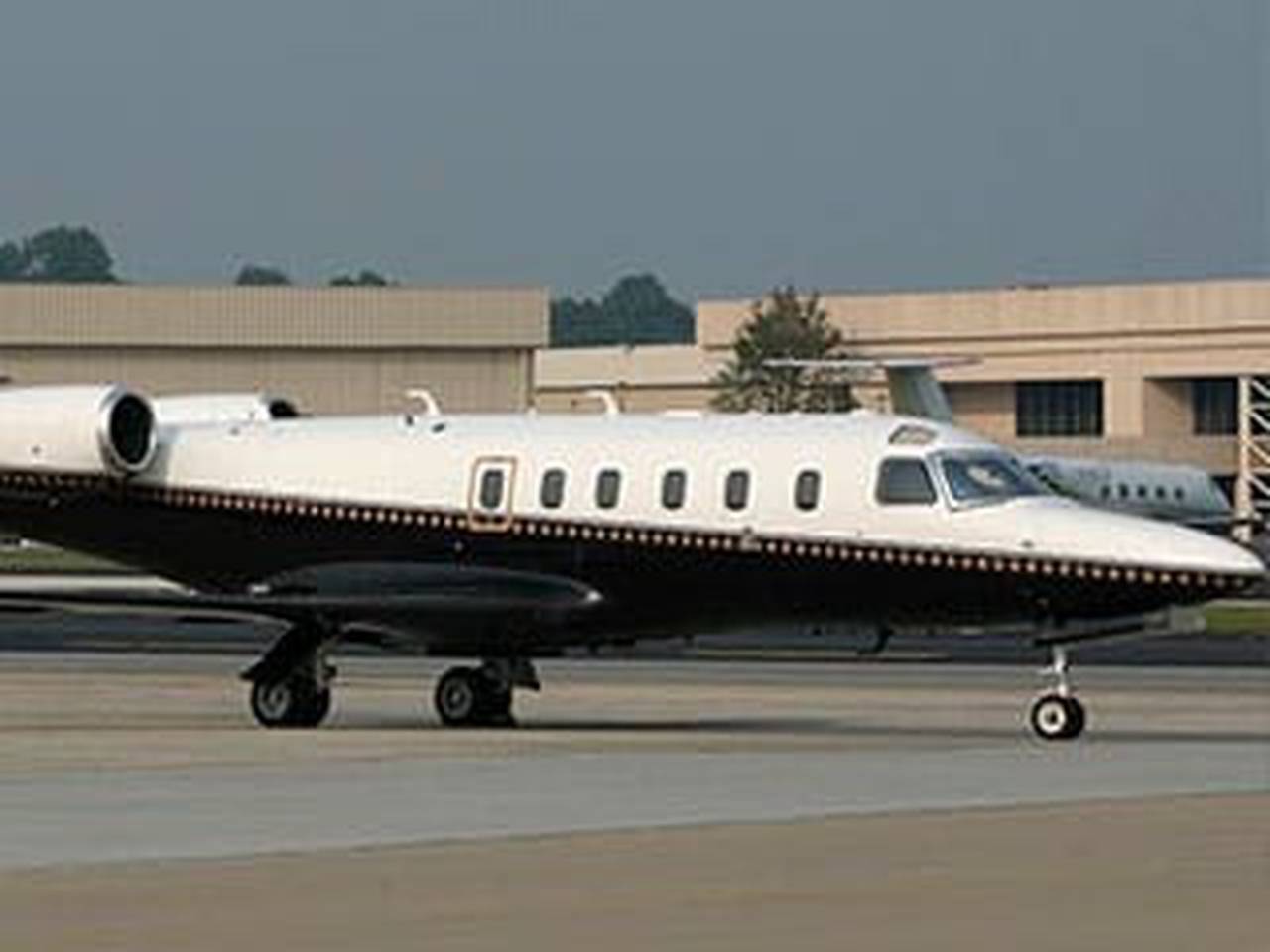 This aircraft is intended for administrative passenger transportation.

The IAI Astra, whose full name is IAI 1125 Astra, was designed and manufactured by Israel Aerospace Industries. This aircraft is intended for administrative passenger transportation. This model differs from competing manufacturers by a swept wing and a higher fuselage. The main differences from their predecessors were the increased height, width and length of the aircraft. This increased the overall capacity of the aircraft and improved flight conditions. Such innovations have increased the rental of the IAI Astra.

In addition, the improved saloon now accommodated 9-11 people. The flight range was 5763 km, and the cruising speed was 862 km / h. The increased weight and two turbofan engines have increased the capabilities of this model. It also had a positive impact on the number of people wishing to order the IAI Astra.

Operating costs IAI Astra
Variable costs
200 hours per year
400 hours/year
Fixed costs
Total
$848,740
$1,313,284
Estimated cost of buying an aircraft
$1,500,000 Used
On the issues of acquisition
Submit
Planes provided by JETVIP partners
We have 4 IAI Astra planes on our base