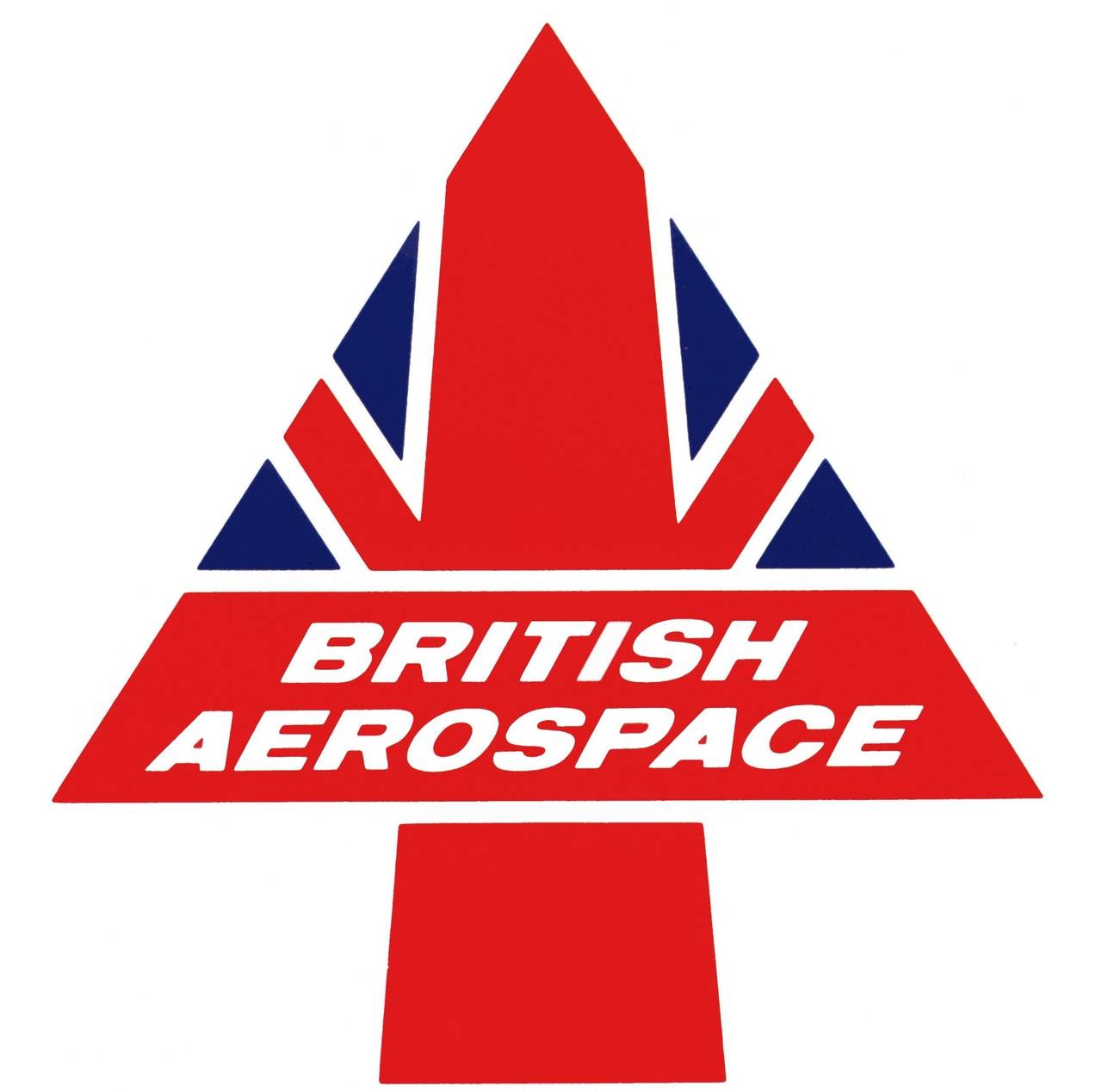 The Avro RJ 1000 passenger aircraft is a modernized version of the BAe 146 aircraft.

The Avro RJ passenger aircraft are upgraded versions of three BAe 146 aircraft models. The 1992 upgrade consisted of new fuel-efficient engines and more modern digital avionics, which improved economic performance and increased range. Like its predecessor, Avro RJ aircraft were produced in three versions, differing in fuselage length and passenger capacity. For all modifications, 2 variants of the layout of the passenger compartment were also designed, differing in the number of seats in a row (5 in a row or 6 in a row).

what manufacture of engine model of the aircraft Avro RJ 1000 ?

How many passengers does the model Avro RJ 1000 can take?

What is the aircraft cabin height on Avro RJ 1000 ?

The Avro RJ 1000 cabin is 20.2 m. long from the cockpit bulkhead to the aft lavatory (excluding baggage).