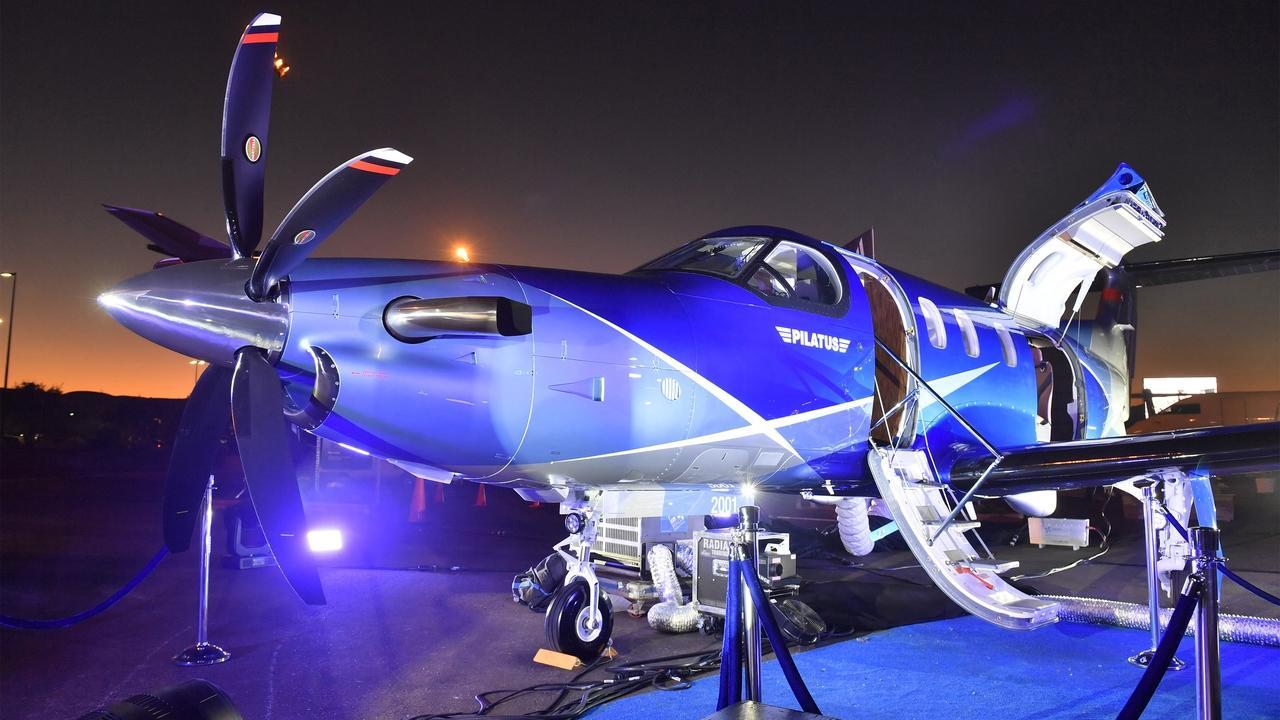 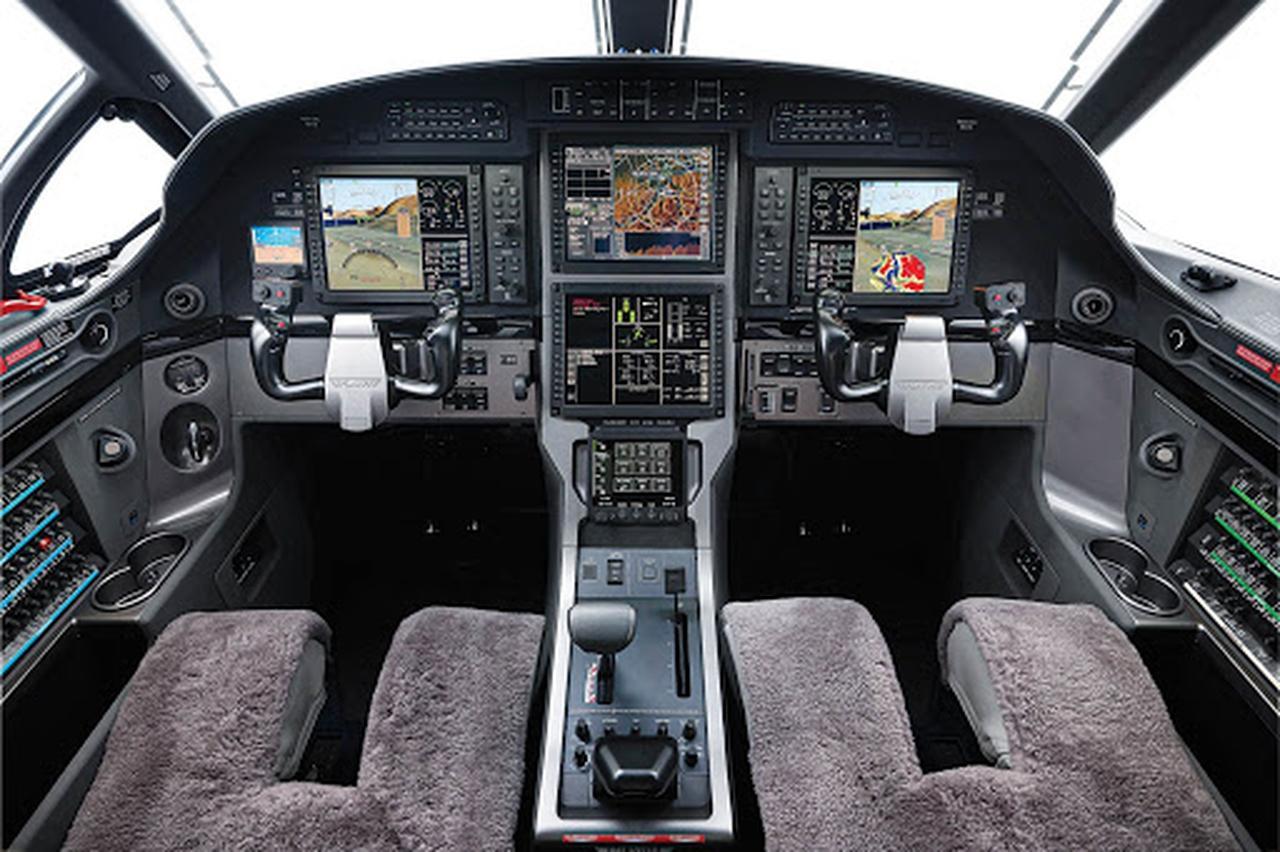 The Pilatus PC-12 is typically used as a corporate jet or business jet.

Improving one of the most successful and versatile aircraft in history is not easy, but the Swiss company Pilatus Aircraft has succeeded. The newest iteration of its PC-12 single-engine turboprop, designated NG (Next Generation), was certified by the US Federal Aviation Administration (FAA) in March 2008.  This version features a number of enhancements, including the more powerful Pratt & Whitney Canada PT6A engine, which helps to reach a cruise speed 20 km / h faster than previous PC-12 modifications and increases the range through improved climb performance. The interior sealing and temperature control systems have also been improved. The PC-12NG is the first production aircraft to feature Honeywell's Primus Apex avionics suite with large format multifunction displays, which Pilatus claims is much easier to learn and use than many competing products.

The cockpit has been redesigned in partnership with BMW Designworks.

In addition, Pilatus has worked with BMW Designworks to develop an optional executive-class six-seat layout originally created by the American company Isaacman Design. The passenger seats are now equipped with retractable headrests and modified armrests. Reading lamps and wall lights use LEDs. BMW has also reimagined the texture, styling and color scheme of the interior.

Pilatus has been offering customers an optional executive lounge for over ten years. This option provides individual passenger seats and a spacious dressing room in the front of the cabin. Conversion from basic configuration takes only five days; the seats can be dismantled at any time, turning the cabin into a fully cargo or combined cargo-passenger. One of the unique characteristics of the PC-12 NG aircraft manufactured by Pilatus is its versatility for a wide range of missions.

To order, rent and purchase a new VIP aircraft Pilatus PC-12 for private flights (6-9 seats) on 2915 km in the JetVip company, please call our phones or email. We will promptly answer all questions.