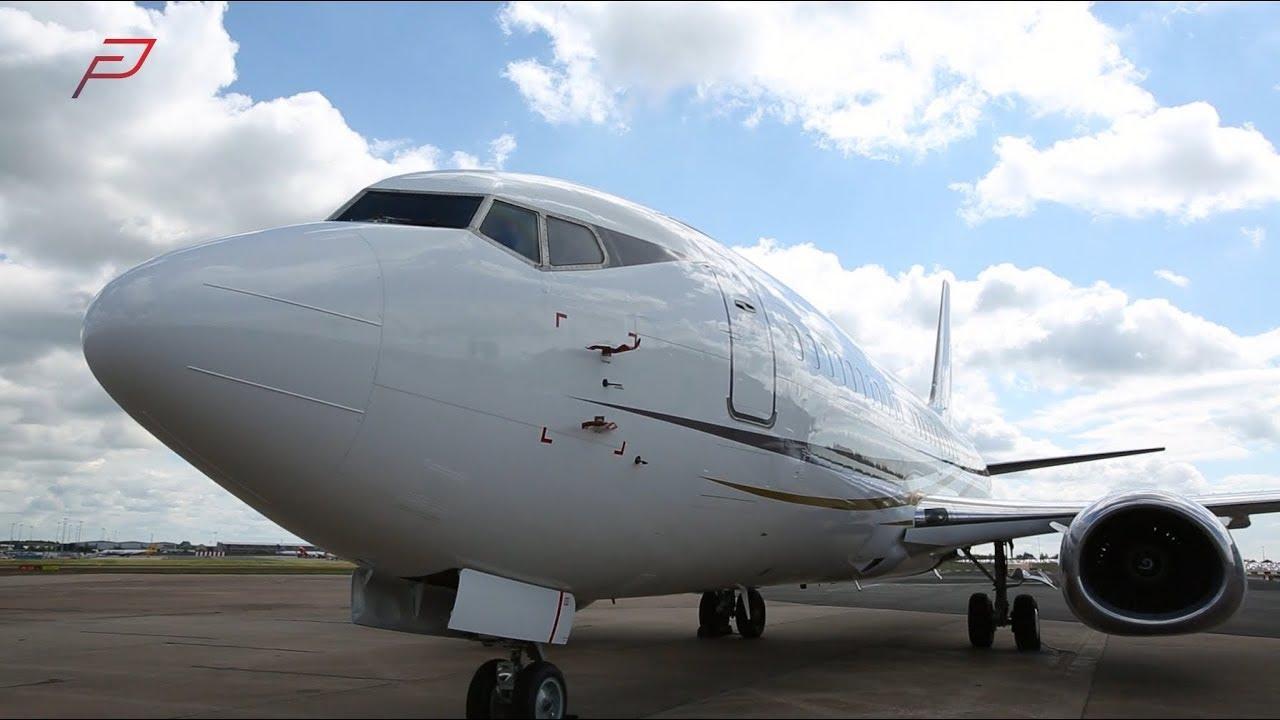 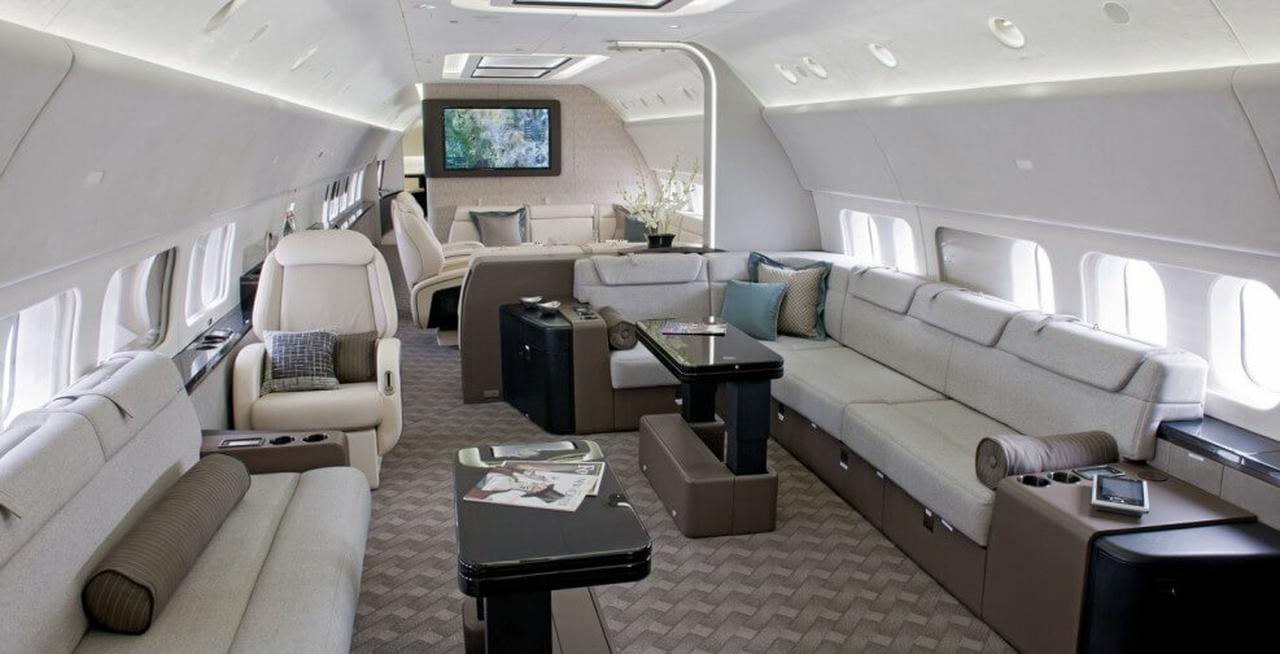 The Boeing 737-300 (Boeing 737-300) belongs to the 737 Classic family of medium-range airliners and became the base model of this family for the creation of a whole family of short- and medium-range aircraft (737-400, -500, -600, -700 and -800) which are very popular in the world market. In total, about 3,000 aircraft of this family were sold. This is a record figure for commercial airliners. There are cargo and combined modifications. The Boeing 737-300 inherited from the -300 series aircraft received digital avionics, a fundamentally different engine and a new cabin. Changes in aerodynamics led to the appearance of a forkil, which became a noticeable difference between this model and subsequent ones from the "original" ones. 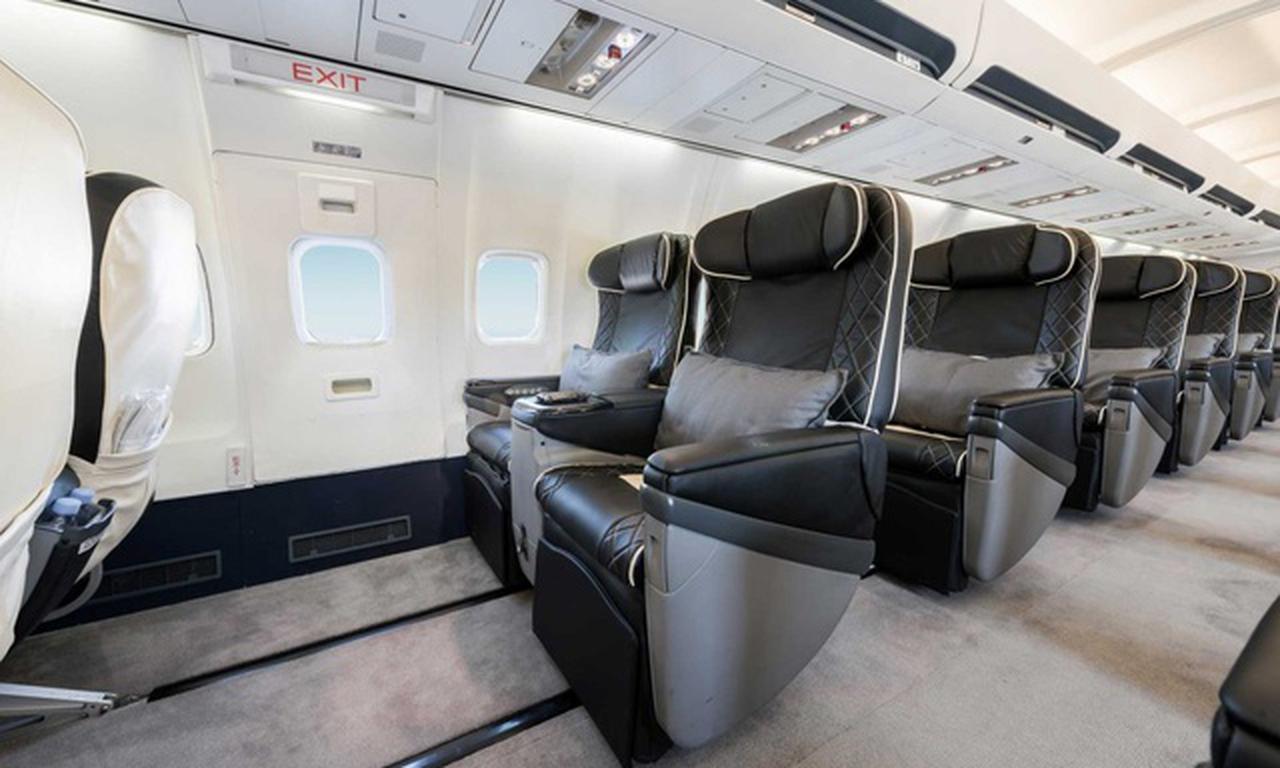 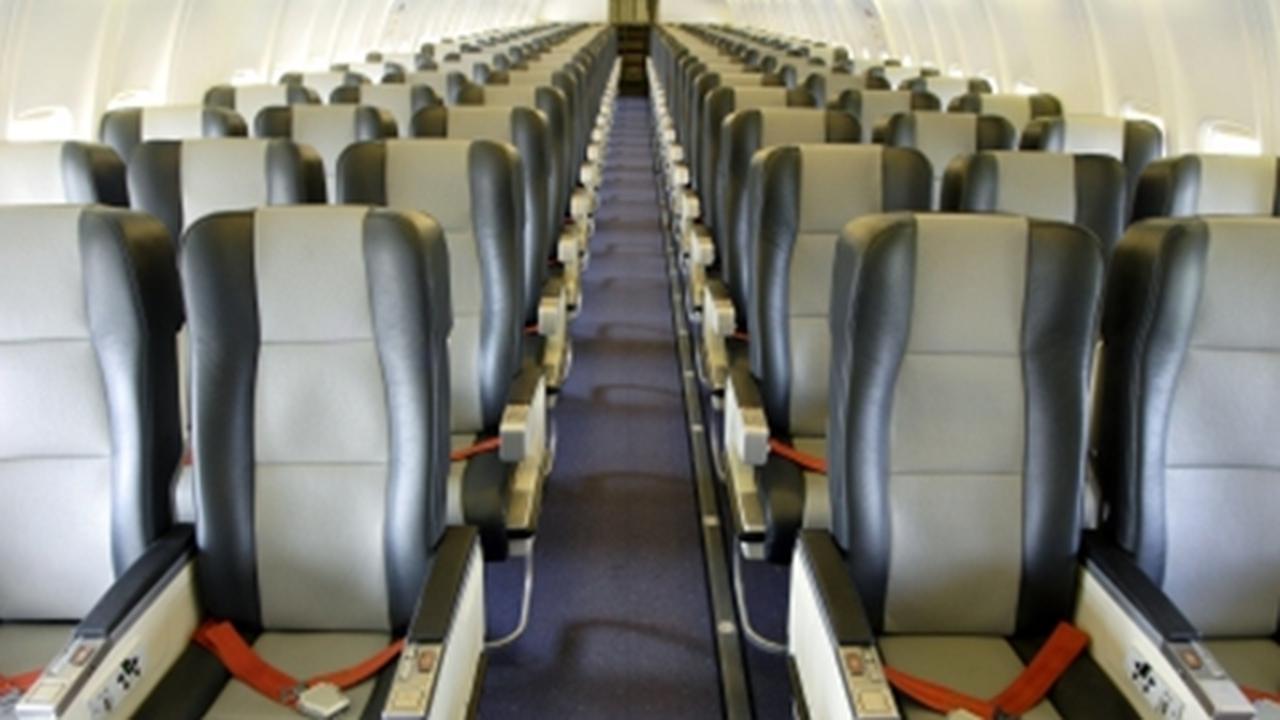