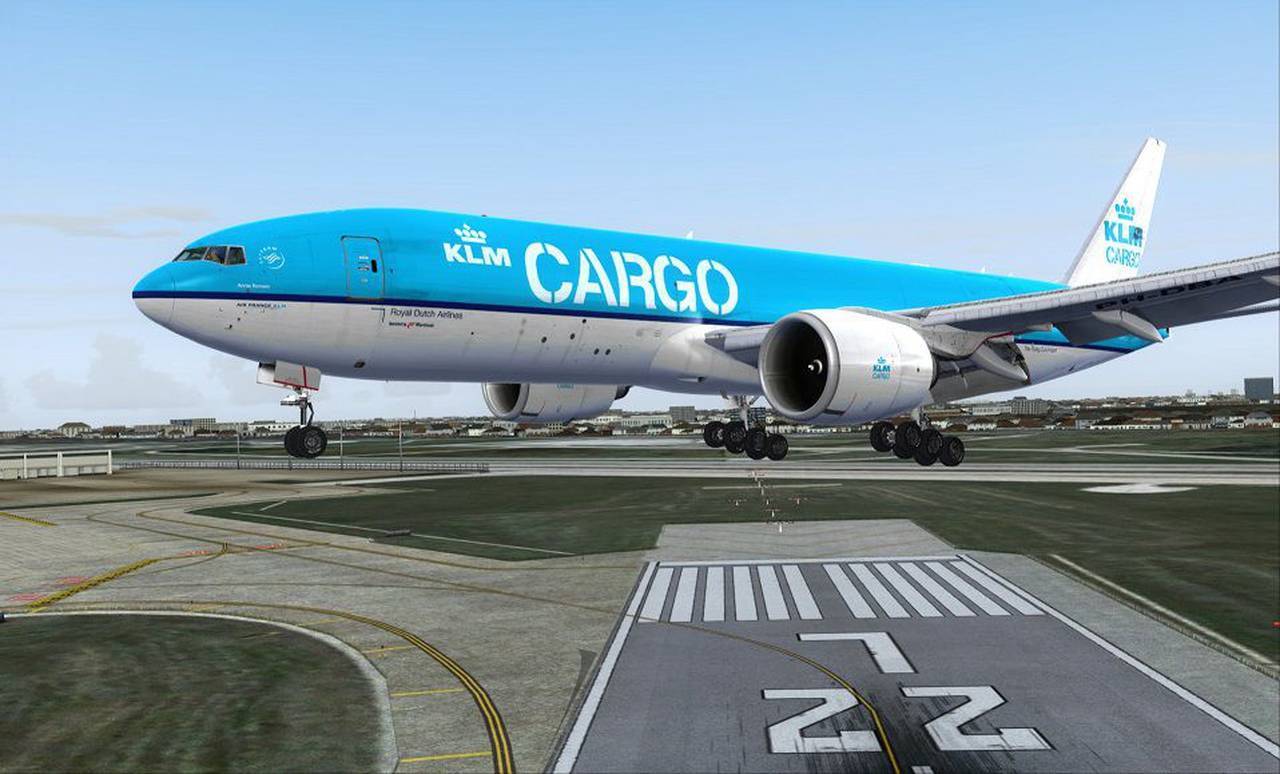 If you want to feel luxurious comfort during the flight, then renting a Boeing 757-200 VIP will be absolutely the right decision.

It is the longest twin-engine aircraft in the world, capable of flying 9065 kilometers at maximum load. The Boeing 757-200 medium-range aircraft (Boeing 757-200) was developed by the American aircraft manufacturer Boeing as a replacement for the Boeing 727 aircraft. During development, the aircraft was designed to unify components and assemblies with the wide-body long-range Boeing-767. Moreover, the cockpits of both airliners were unified, which made it possible to train the crew in two types of control at once, and this in turn reduced the costs of airlines for retraining crews.

Commercial operation of the Boeing 757-200 began in 1983. This aircraft model is popular on routes with a length of 3,000 to 7,000 km. The liner salon provides for the arrangement of up to 6 seats in a row. The interior and lighting have been designed to provide the passenger with a sense of comfort and space.

What is maximum Baggage capacity in Boeing B777-200F ?