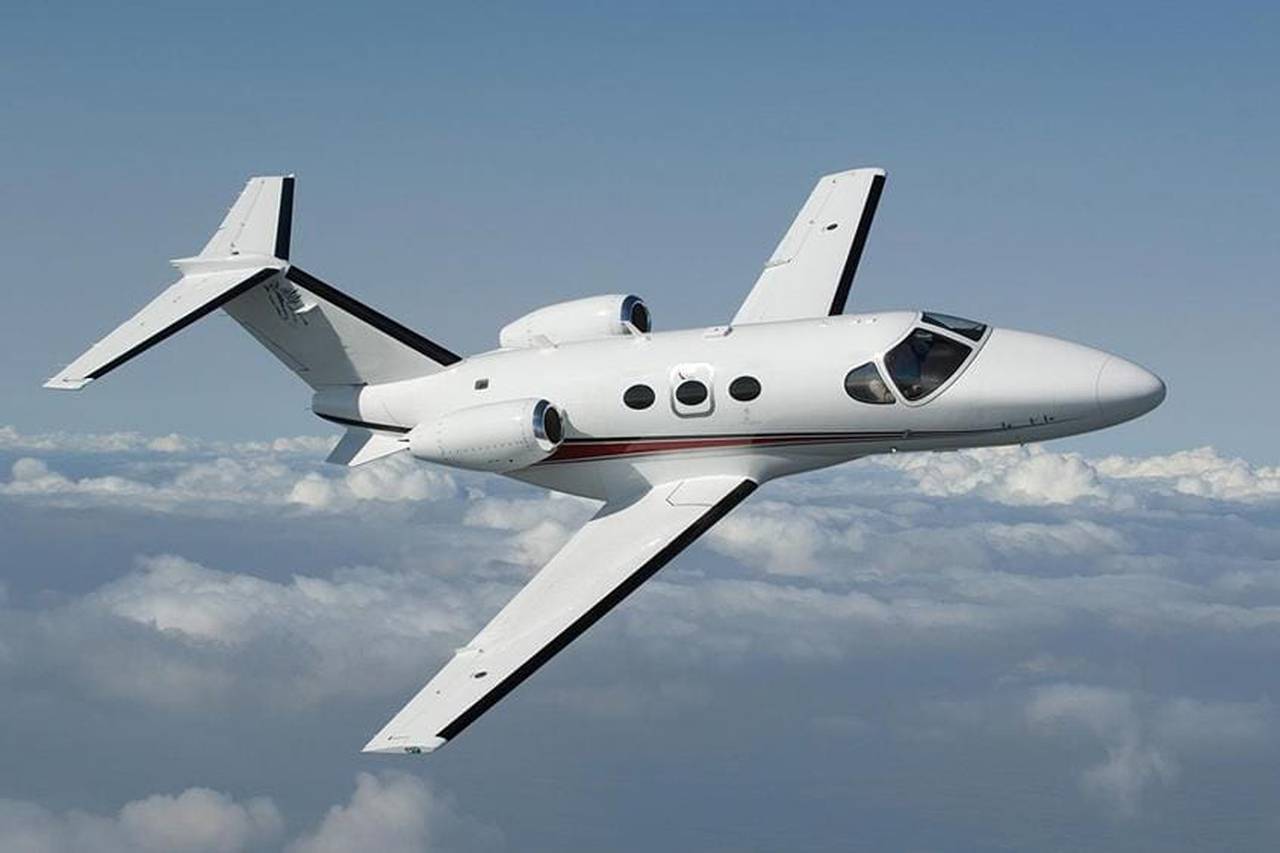 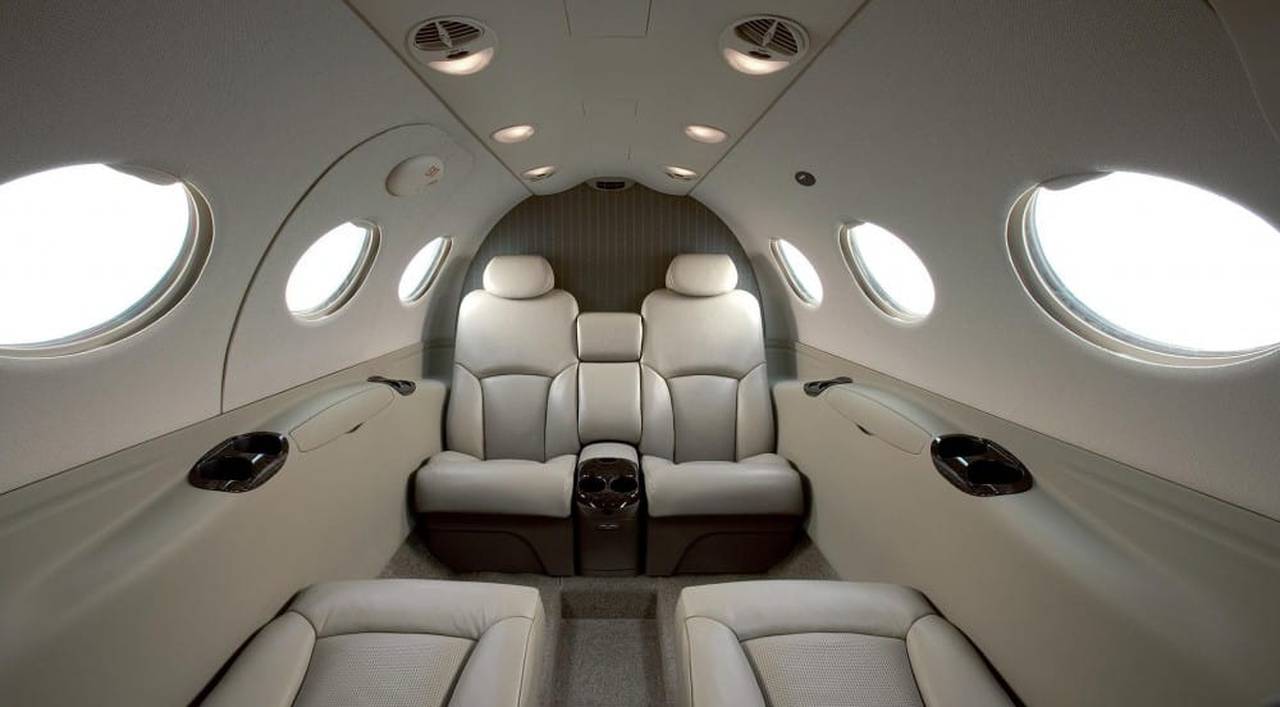 Like most other machines in this class, the Citation Mustang can fly with one pilot on board. Representatives of Cessna emphasize the difference between the Mustang and the so-called very light business aircraft (VLJ), which are now being developed around the world, a striking example of which is the Eclipse 500. Cessna claims that the Model 510 has nothing to do with the VLJ, being a logical continuation of the Citation family.

The new aircraft development program was announced in 2002. The FAA certificate was received on September 8, 2006. The total portfolio of orders for Mustang, according to the company, exceeds 400 units.

At the end of the preflight inspection, one of the test pilot Mustang Kenford showed the rear luggage compartment with a volume of 0.7 m 3 located in the tail fairing under the pylon of the left engine. As on previous models, the compartment hatch is located 1 m above the ground, and its volume is more than enough to load skis or place up to 136 kg of luggage. The entrance to the aircraft is through the door of a new design with a width of 61 cm. The door opens against the stream and is equipped with eight locks. In-flight pressure is used to ensure tightness in flight. Large magnets keep the door closed when it is not locked from the inside. A folding two-stage gangway makes it easier to land and land.

As with any other airplane, the interior of the Cessna Mustang business jet is a compromise between practicality and comfort. The length of the cabin exceeds 2.7 m, and its volume is 4 meters cube. The cabin has four standard seats in a club configuration. The passage is recessed 10 cm to the floor, which facilitates movement around the cabin and brings the maximum ceiling height to 137 cm. The width of the cabin is 140 cm.

In front of the fuselage are wall cabinets. On the starboard side, opposite the entrance to the salon, a toilet is installed that is not equipped with safety belts. Six elliptical portholes - three on each side - provide a wide view. The hatch door on the starboard side serves as an emergency exit.

Operating costs Citation Mustang
Variable costs
200 hours per year
400 hours/year
Fixed costs
Total
$448,624
$667,099
Estimated cost of buying an aircraft
$3,350,000.00
On the issues of acquisition
Submit
Planes provided by JETVIP partners
We have 102 Citation Mustang planes on our base

Planes from the same category
Learjet 35A