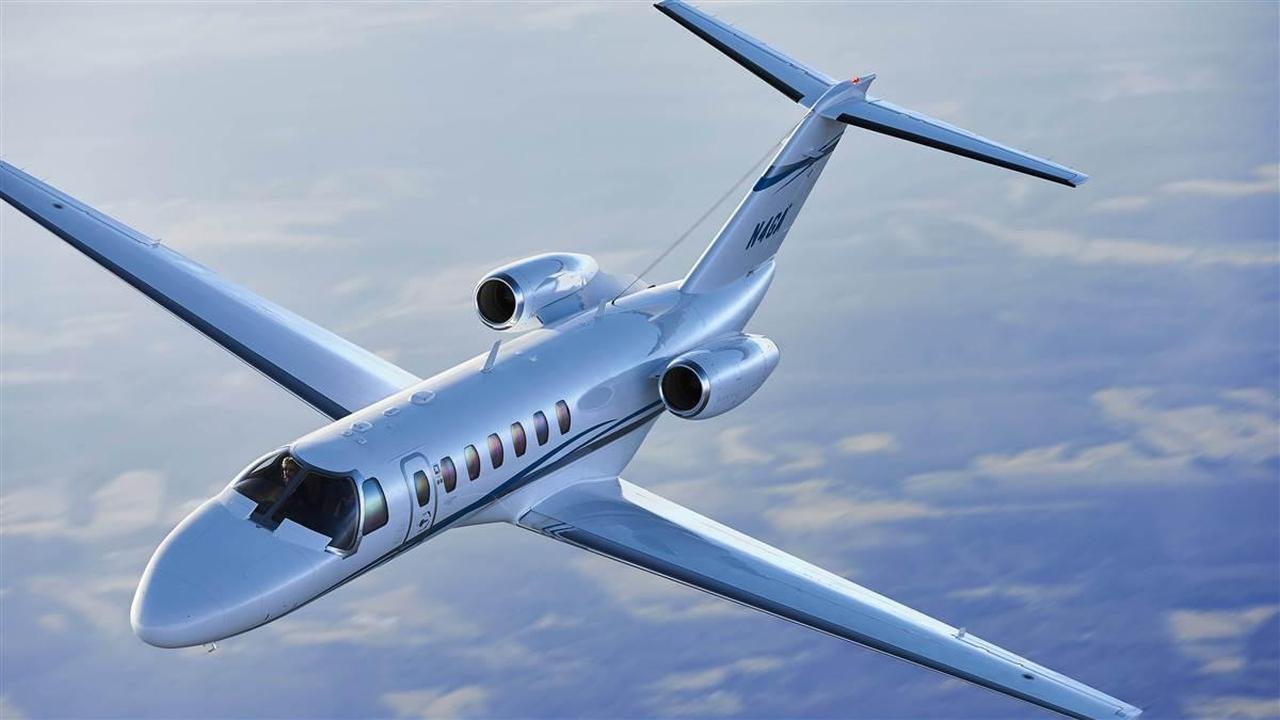 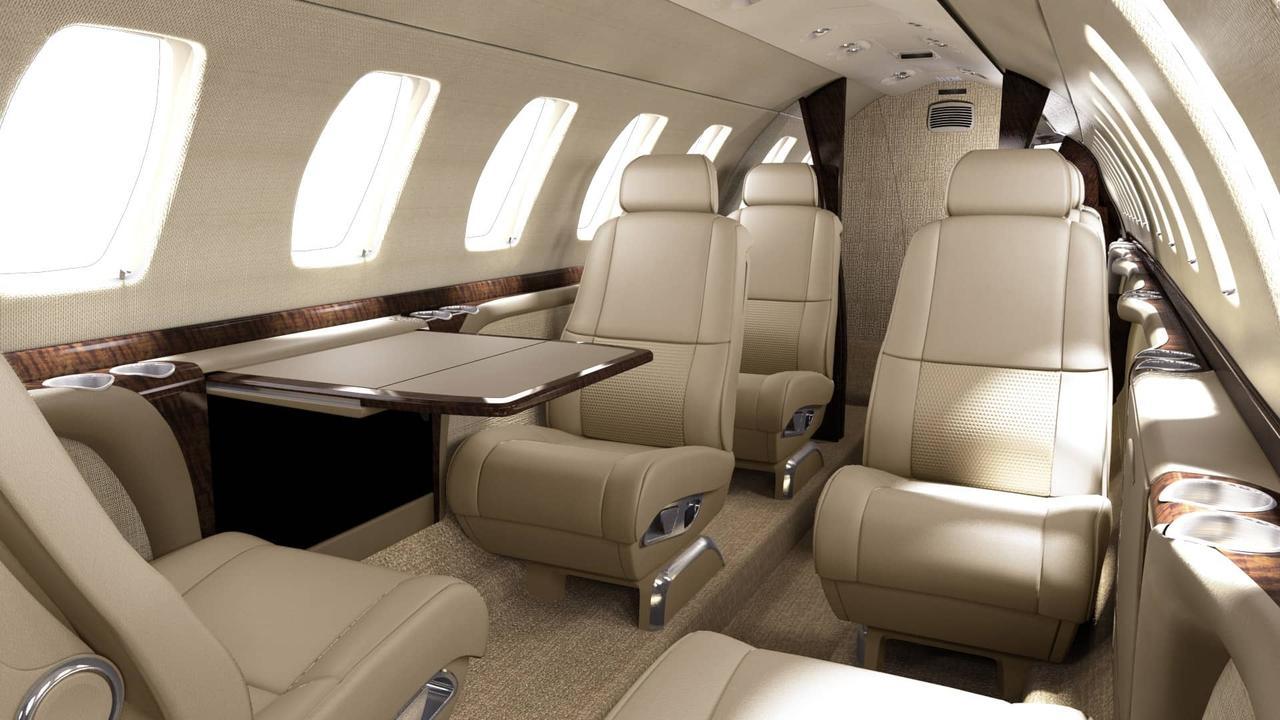 The private jet Cessna Citation CJ3 + received a type certificate in 2014. The model is an updated version of the Cessna CJ3 business jet.

The private jet Cessna Citation CJ3 + received a type certificate in 2014. The model is an updated version of the Cessna CJ3 business jet, which has proven itself over a decade and a half of operation. During this time, almost 600 units of the Cessna 525B aircraft were built. The Cessna CJ3 + is practical to operate and easy to maintain.

In the bow there is a kitchen for storing and preparing cold snacks and a bar. In the aft section there is a toilet room, separated from the main saloon by a wooden partition and a door. Passengers are serviced in-flight by the co-pilot; compact dimensions do not allow taking on board a flight attendant.

Comparing the Cessna CJ3 to the new + version, the differences are mostly technical. The glider and fuselage remained the same. A new Garmin G3000 avionics complex was installed, new Williams International FJ44-3A engines.

The Cessna CJ3 + is a reliable, efficient and well-proven aircraft. The aircraft design provides excellent speed characteristics, flight range and takeoff and landing performance. The newest Intrinzic ™ avionics suite, built on the basis of the Garmin G3000, includes all the most advanced avionics technologies that improve safety and also allow the aircraft to be piloted by one pilot. The new interior of the passenger compartment provides unrivaled passenger comfort in its class.