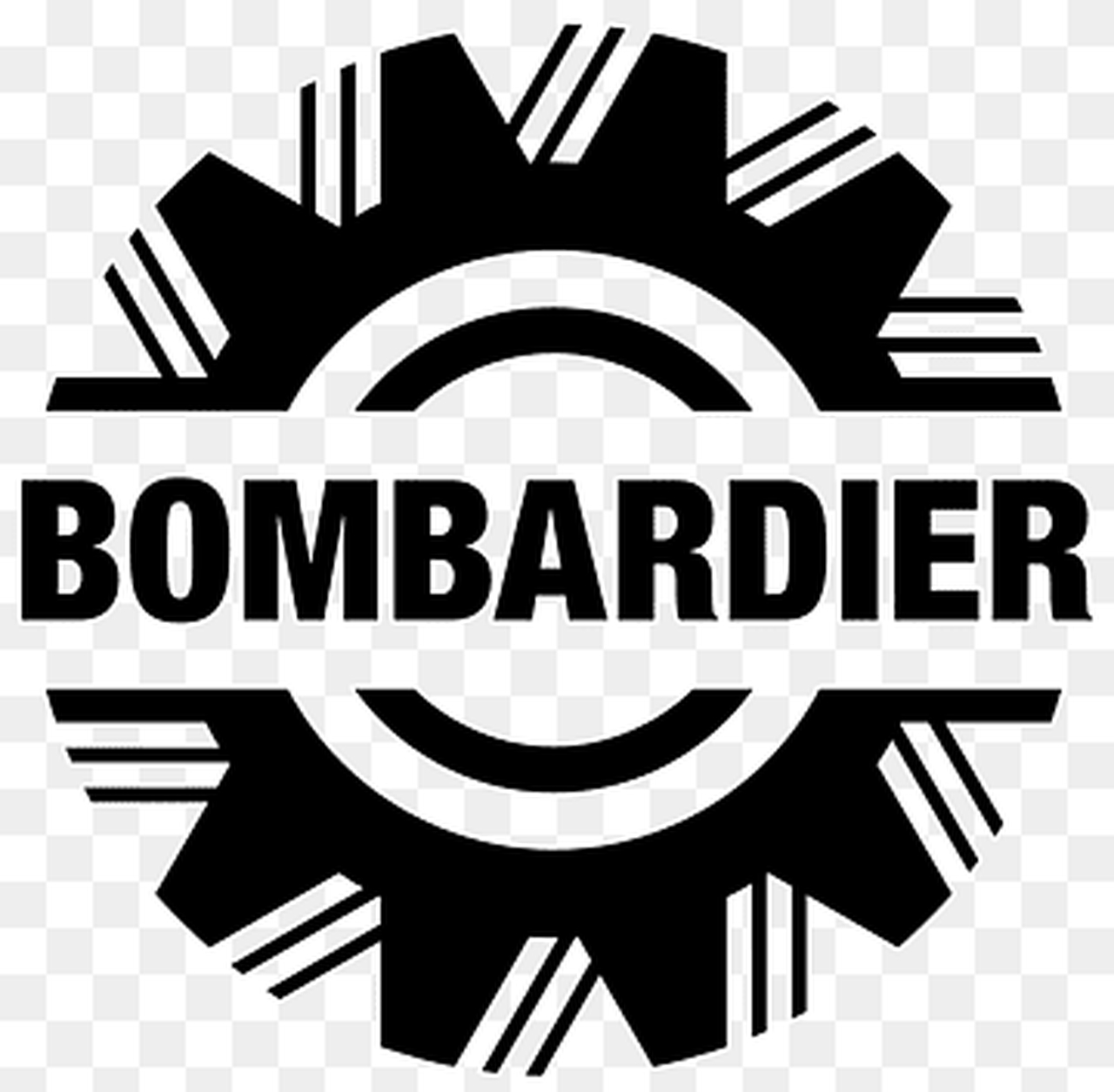 Business jet Challenger 605 under the serial number 5973, tail number 9H-VFD, 2014 of the year of manufacture, interior refurbished in the 2014. Previously, the aircraft was registered under registration numbers: ex C-GZJQ.

This aircraft can carry up to 12 of passengers and has a luggage capacity of 3.3 m3 .

The aircraft 9H-VFD has a capacity up to the 12 of passengers and has a luggage compartment with a volume of 3.3 m3. The flight range can be up to 7400 and depends on the partial or full load of the aircraft.

This aircraft model Challenger 605 is equipped with 2 engines named General Electric CF34-3B , and the fuel consumption is 330 gallons.

If you are interested in renting/purchasing/selling a business jet Challenger 605 with tail number 9H-VFD owned by the airline VistaJet, then it is best to do this on our website through the feedback form or by calling our round-the-clock phones indicated in the header of the site. Our experts will check all airlines and select the best aircraft at the best price, as well as advise on all issues of lease, purchase and sale of an aircraft. You will receive a commercial offer within 2 hours after the application.