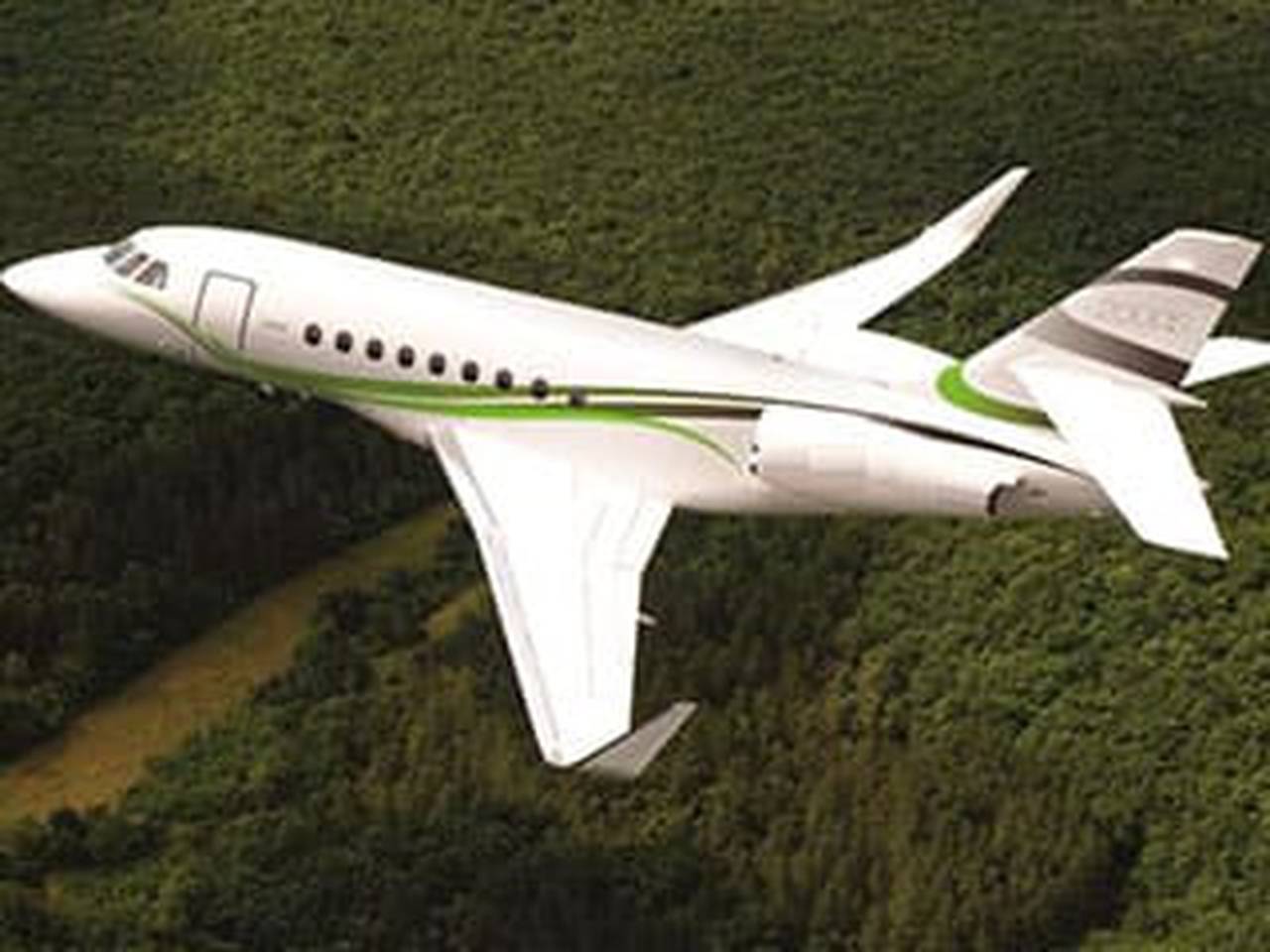 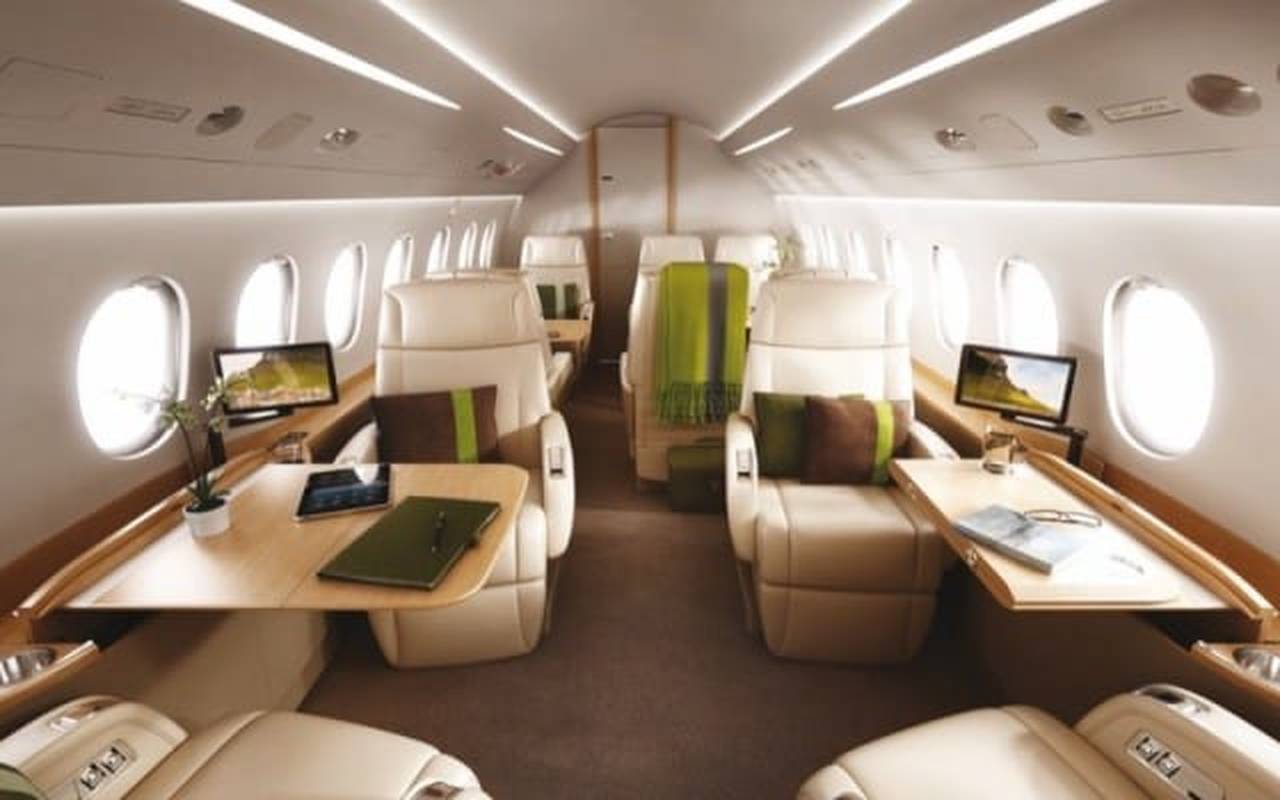 Developing of the Falcon 2000S, manufacturers went for the obvious trick. At its price, the aircraft could be classified as super-midsize, but in fact, it is more likely a representative of the much more comfortable large-cabin class. Dassault Falcon 2000S - jet administrative aircraft. Manufactured by Dassault Aviation, designed based on the Falcon 900. Judge for yourself - the aircraft has a 22% larger cabin compared to competing models. Moreover, 6 passengers are transported, fuel consumption will be even lower than that of the average super-midsize representative. And with a landing of 10 people, the fuel consumption indicator will not be so significantly different. Love the comfort, but did not use to pay “for air”? Then renting a Dassault Falcon 2000S is your choice! Falcon business class aircraft accounted for 71% of the total Dassault Aviation business in 2012. In total, about 2000 Falcon aircraft are used in the world, they account for more than 15 thousand flight hours. Incredibly comfortable cabin, spacious luggage compartment, low fuel consumption, and an impressive non-stop flight range. And all this for a reasonable price. Jet is made in the corporate style of Dassault, which cannot be confused with anything. The standard layout consists of 10 seats - three pairs opposite each other and one four-seater club in the back. The customer is offered a choice of three color options for patterns and finishes: they are all designed by BMW Designworks USA.

Flight performance is another advantage of the Falcon 2000S. For instance, a plane will carry six passengers at a distance of 3.5 thousand nautical miles (6485 km) with a cruise speed of 0.8 M. The estimated fuel consumption on such a flight will be 5800 kg. This leads to a large-cabin model for 1 km will destroy as much kerosene as an airplane in the super-midsize class. With ten passengers aboard, the Falcon 2000S business jet in fuel efficiency will outperform all the middle class. Like all Falcons, the 2000th is smaller and lighter than the aircraft of this class. In a large class, competing with the pot-bellied Challenger 605 or the long Legacy 600 is not easy for him. But it is not necessary, because the business jet Falcon 2000S has become much cheaper. And in the same arena with the G280 and Challenger 300, it feels confident.

The catalog cost of the new Falcon 2000S is 25 Million Euro.

If you are interested in buying, costing, price and renting a Falcon 2000S (Falcon) plane - just leave a request or call us.