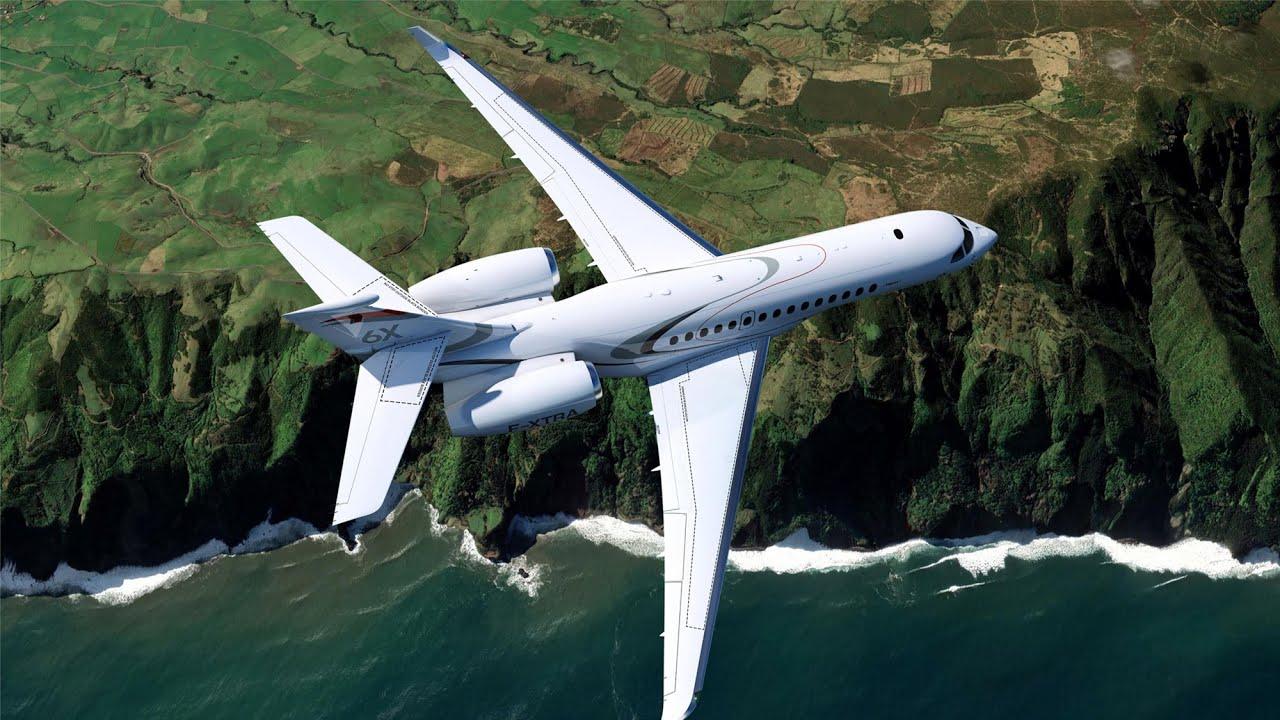 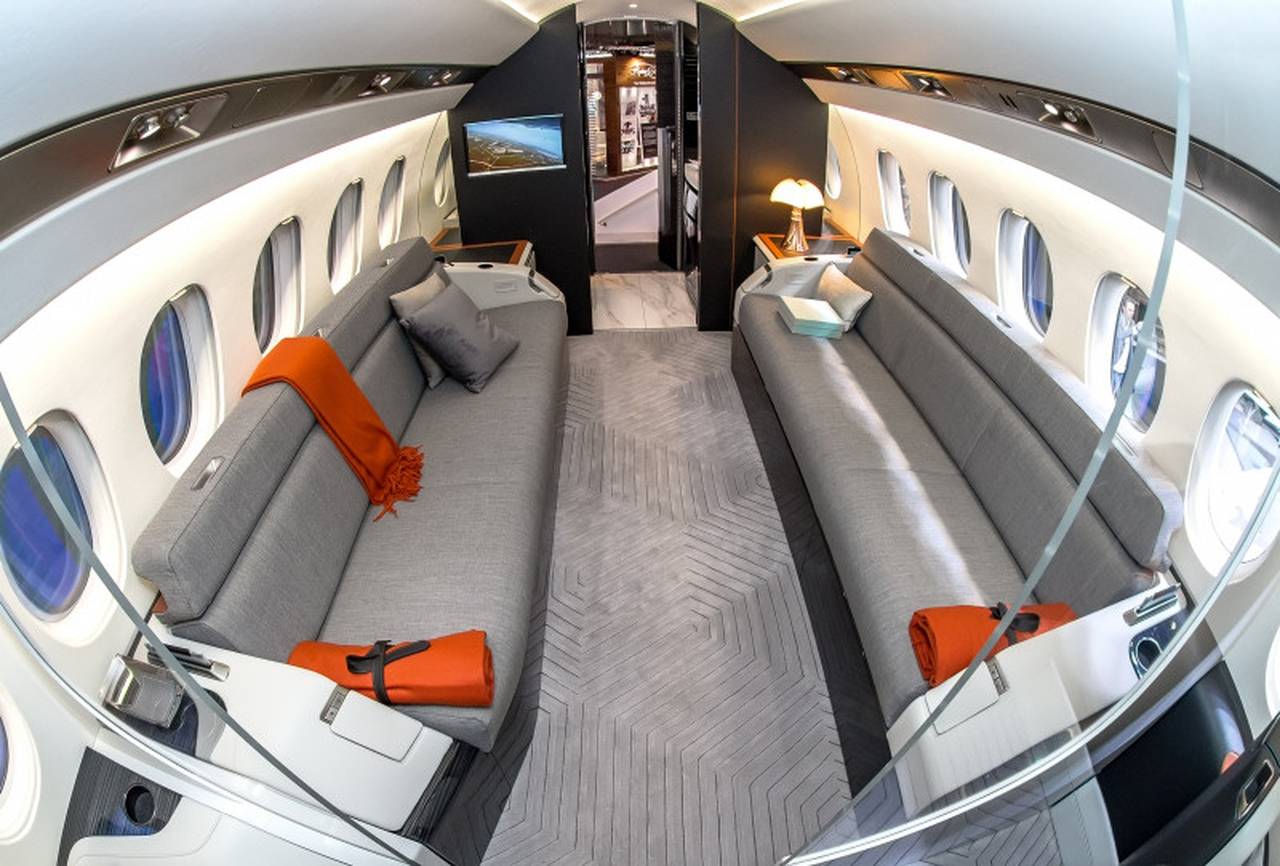 The Falcon 6X is the most spacious, advanced, and versatile two-seat aircraft in business aviation. Pratt & Whitney Canada Pure®Power PW800 engines were selected to equip the Falcon 6X, which offers the largest, quietest and most comfortable cabin of all aircraft of its class and a larger cabin than any other Falcon ever developed. It is equipped with industry-leading digital flight control and cockpit technologies, drawing on the legacy of other latest Falcon models and fighter programs. This new 5500-nm aircraft will make its first flight in early 2021 and begin deliveries in 2022.

“The Falcon 6X is being created for a new market segment,” says Jean Rosanvallon, “there was a temptation to make it shorter than the long-range Gulfsеream 650, but we really felt that the market needed an aircraft with a range of 5000 nautical miles (9260 km). On the Falcon 6X, you can fly in a comfortable cabin anywhere in the world with one intermediate landing. The market reaction to this project was positive. ” Onboard an aircraft of an administrative type Dassault Falcon 6X can accommodate up to 16 passengers, however, according to experts, one of the negative points is the minimum required number of crew members - 3 people, on the other hand, given the fact that the aircraft is primarily focused on corporate customers, problems in orders from the French aircraft manufacturer should not arise. The design of the Dassault Falcon 6X in its appearance is quite similar to the Dassault Falcon 7X model, however, the amount of free space, as well as the length of the fuselage itself, is much larger, which makes passenger transportation more comfortable. Dassault strives to make the 6X the most reliable and easiest maintenance aircraft ever built by a renowned French company. Scheduled maintenance will be performed every 800 hours of flight (or every 12 months). The manufacturer intends to offer customized service programs. Moreover, Dassault is developing a new onboard monitoring and control system that will track more than 10 thousand parameters - somewhat similar to those orange “boxes” that are used during flight tests. In this case, the performance indicators of the systems will be transmitted to the manufacturer in real-time. The factory warranty will cover more warranty cases than before. Despite comparisons with the G650, the new Falcon is conceived as a direct competitor to the Gulfstream G450 (with a range of 4200 nautical miles, but far from new) and the Bombardier Global 5000 (with a range of 5400 nautical miles, but very gluttonous). The indisputable advantages of 6X - significantly less empty weight, improved aerodynamics and new engines, whose fuel efficiency is 10-15% higher than that of competitors - will allow him to beat both rivals in terms of fuel efficiency by a third. Dassault claims that 5X direct operating costs will be 30% lower than the G450, and 35% lower than the Global 5000.

What is maximum Baggage capacity in Falcon 6X ?