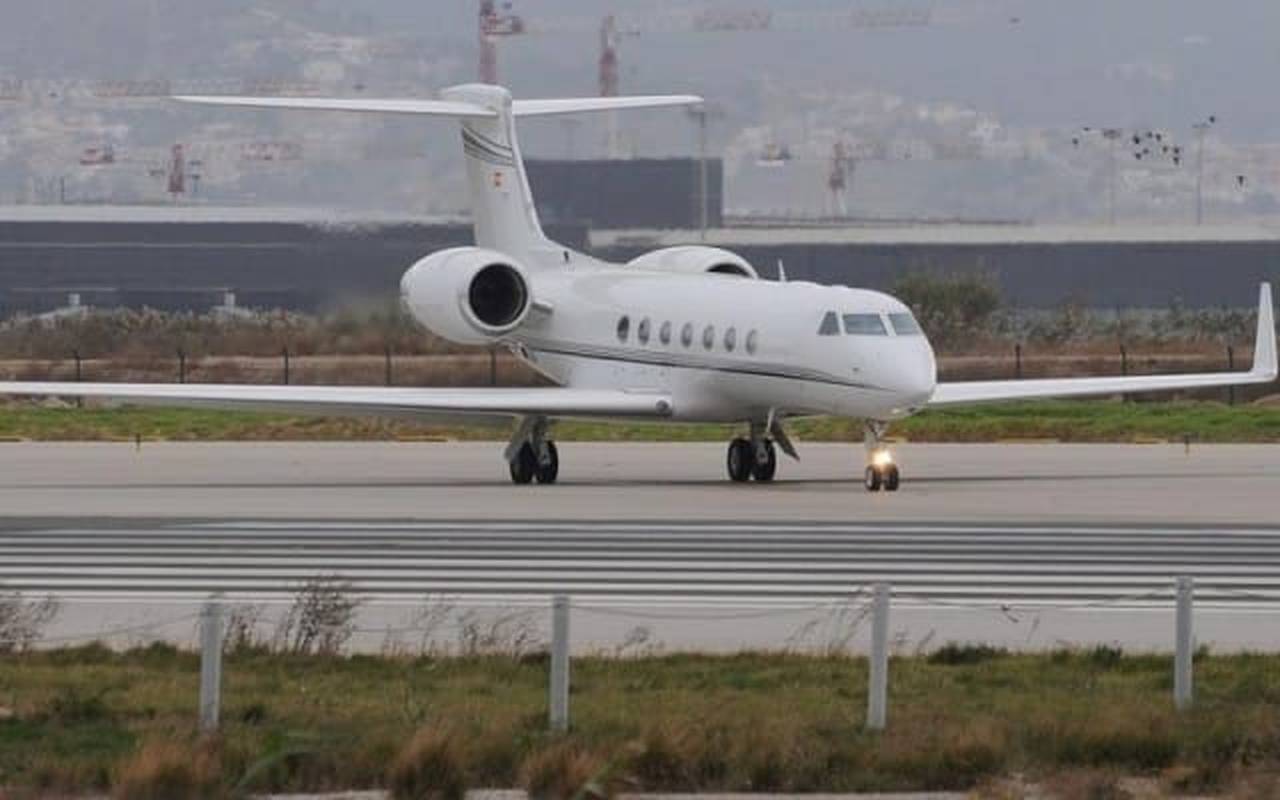 Gulfstream V recognized as the largest airliner in the business aviation class of the aerospace airline.

Gulfstream V recognized as the largest airliner in the business aviation class of the aerospace airline. Its main advantages are its high flight range and record climb speed. Renting a Gulfstream Aerospace G-V is common in the global business environment with a high executive level. The maximum flight range provided by the two BMW Rolls-Royce BR-710 jet engines can reach 12,501 m. The cabin is certified to accommodate 19 passengers. Advanced navigation electronics ensure safety during long non-stop flights. The latest soundproofing systems, climate control, and fresh air supply ensure a comfortable stay on board for passengers during flights, lasting 11-14 hours. Gulfstream Aerospace G-V can be ordered freely at any time and for any period.

Gulfstream V is a development of Gulfstream IV with a new design fuselage, extended by 2.13 m, which allowed to accommodate 15-19 passengers in the cabin. The wing in the plan almost retained the shape of its predecessor, but its size was increased, as a result, the capacity of the wing tanks increased by 10%. The area of ​​the tail is also increased. The bulkhead of the cockpit was moved to the rear by 0.30 m, from which it became more spacious.

Operating costs Gulfstream V
Variable costs
200 hours per year
400 hours/year
Fixed costs
Total
$1,549,861
$2,447,048
On the issues of acquisition
Submit
Planes provided by JETVIP partners
We have 92 Gulfstream V planes on our base 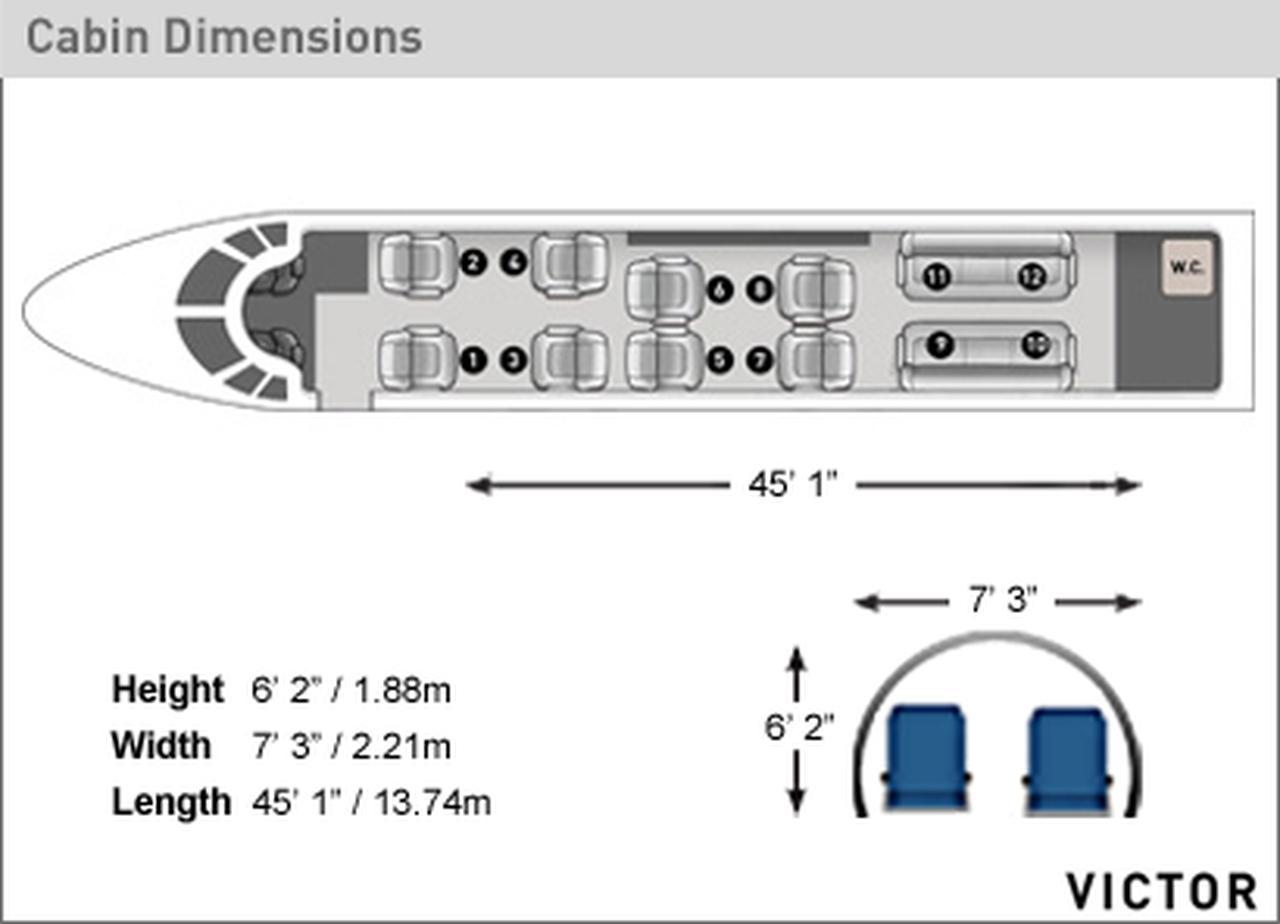 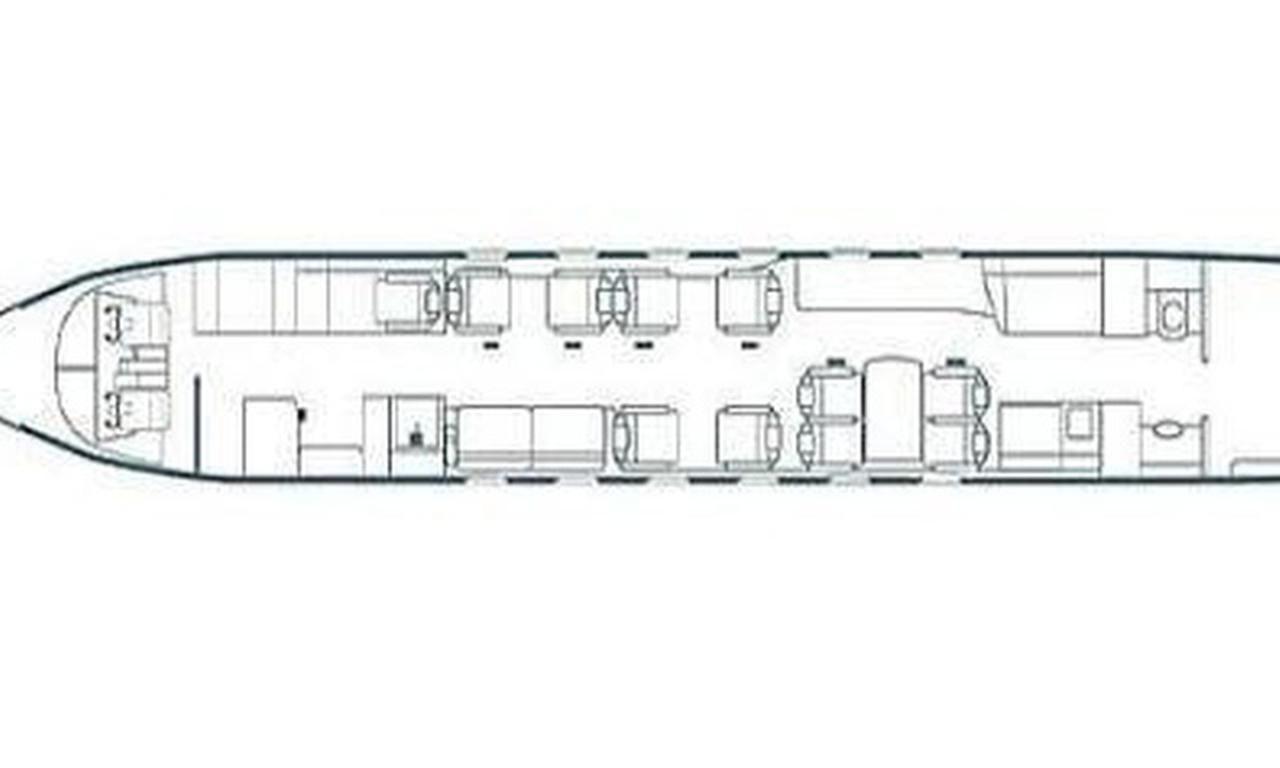 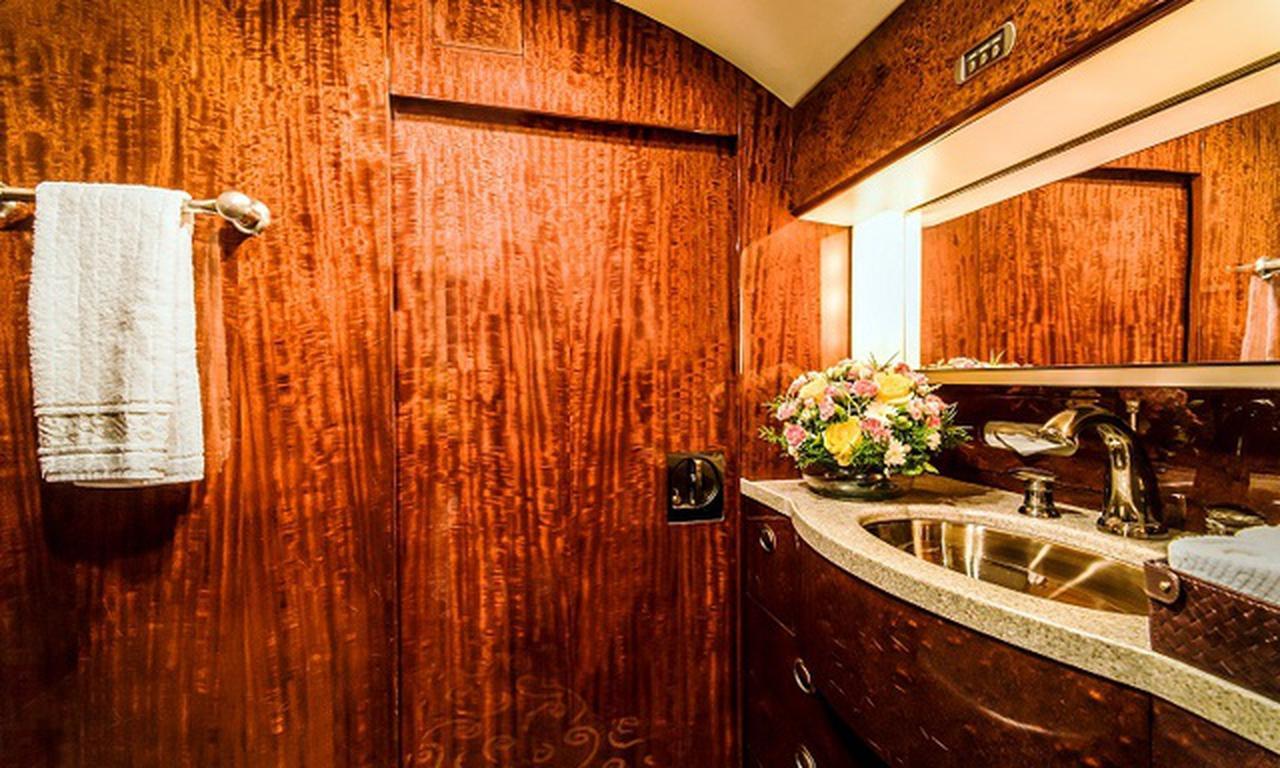 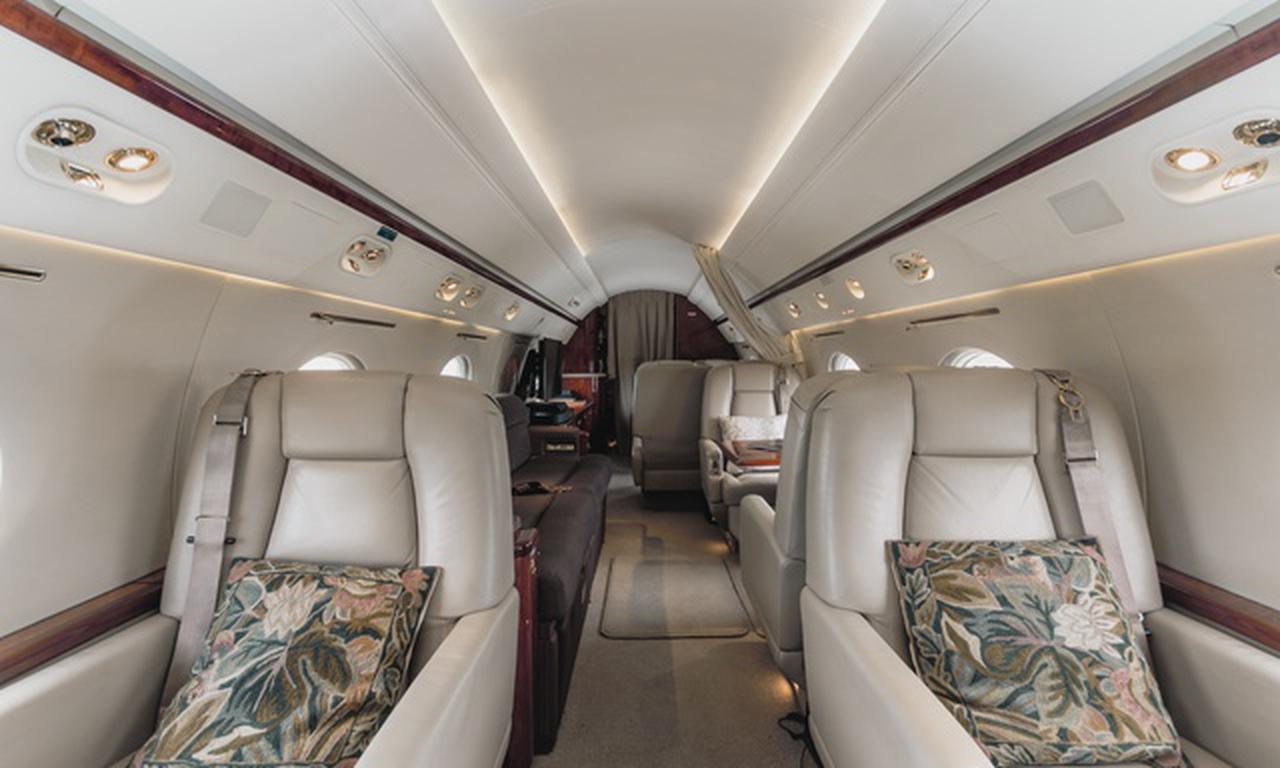