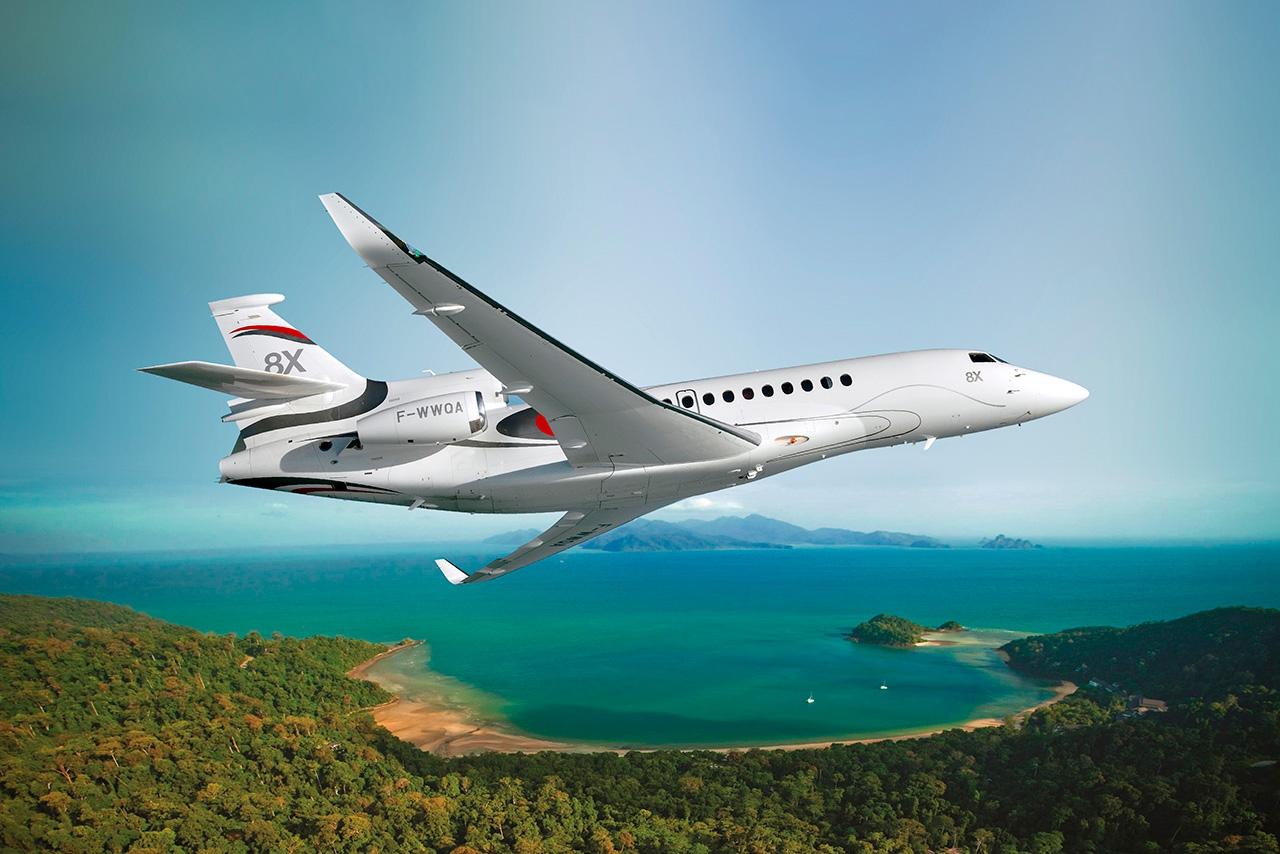 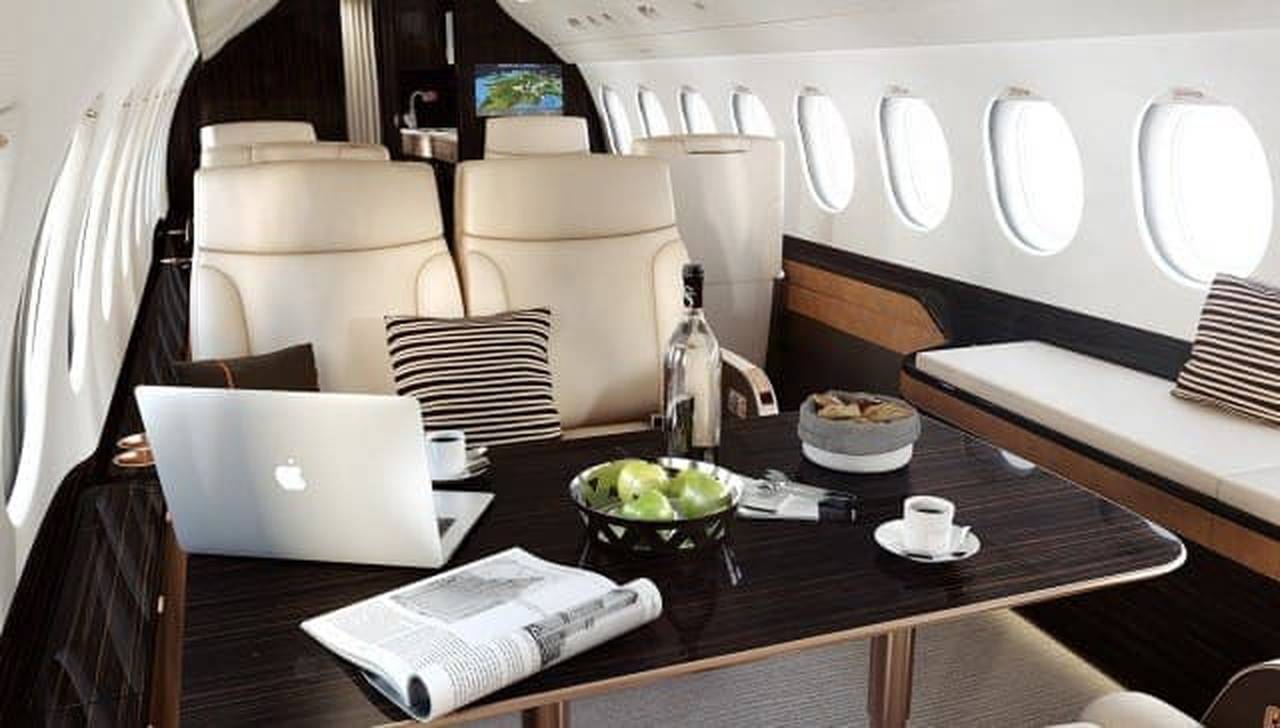 Dassault Falcon 8X is a French administrative-type aircraft designed for operation in the business sector and capable of carrying up to 19 passengers on board.

Dassault Falcon 8X is a French administrative-type aircraft designed for operation in the business sector and capable of carrying up to 19 passengers on board.

This new flagship of the Falcon line, like the 7X, belongs to the category of long-range jet aircraft and is magnificent in all aspects to become a real flagship. Engine enhancements, aerodynamic enhancements, and increased fuel reserves provide the 8X with an incredible range, significantly longer than the 7X, and even better than the Bombardier Global 6000. Due to it, the Falcon 8X can fly from Paris to Singapore and from New York to Beijing, with high cruising speed and in a short time. The aircraft is equipped with modern technologies that provide impressive fuel economy, as well as meteorological and stabilization systems for a smooth journey. The spacious cabin is longer than the Falcon 7X, accommodating up to 15 passengers with even greater flight comfort due to one of the many possible seat arrangements. Dassault did not compromise on the production of the Falcon 8X, resulting in a long-range jet aircraft whose extremely high performance fully matches the optimized cabin. Thorough development of the new project was carried out for almost 8 years, and only in February 2015, the Dassault Falcon 8X aircraft was able to make its first flight. Unlike the Falcon 7X model, the new aircraft of this family has an increased fuselage in length, which allows it to accommodate more passengers on board, which naturally increased the popularity of the aircraft among future customers who expect aircraft to be mass-produced as early as 2018.

The Dassault Falcon 8X aircraft can cover a distance of 11,945 kilometers, flying at a cruising speed of 900 km / h, which is facilitated by the use of a powerful power plant - three Pratt & Whitney PW307D jet engines with a total thrust of 89.7 kN provide high reliability with long service life. The business jet Falcon 8X will also be the largest cabin (48 m3) in the Falcon family. The cabin is traditionally divided into three passenger sections (with a total capacity of 19 passes.), With a seating area and a separate toilet for the crew, a kitchen unit in the front of the cabin and a full-size toilet in the tail. At the same time, Dassault offers more than 30 different layout options, including one with an optional shower. The cockpit is also a spacious aircraft, while the aircraft is equipped with modern avionics and navigation, which in turn emphasizes the professional approach of French aircraft manufacturers to create a modern aircraft.

Ordering and renting a business jet Dassault Falcon 8X at JetVip LLC is a reliable, confidential and optimal price on the business aviation market. 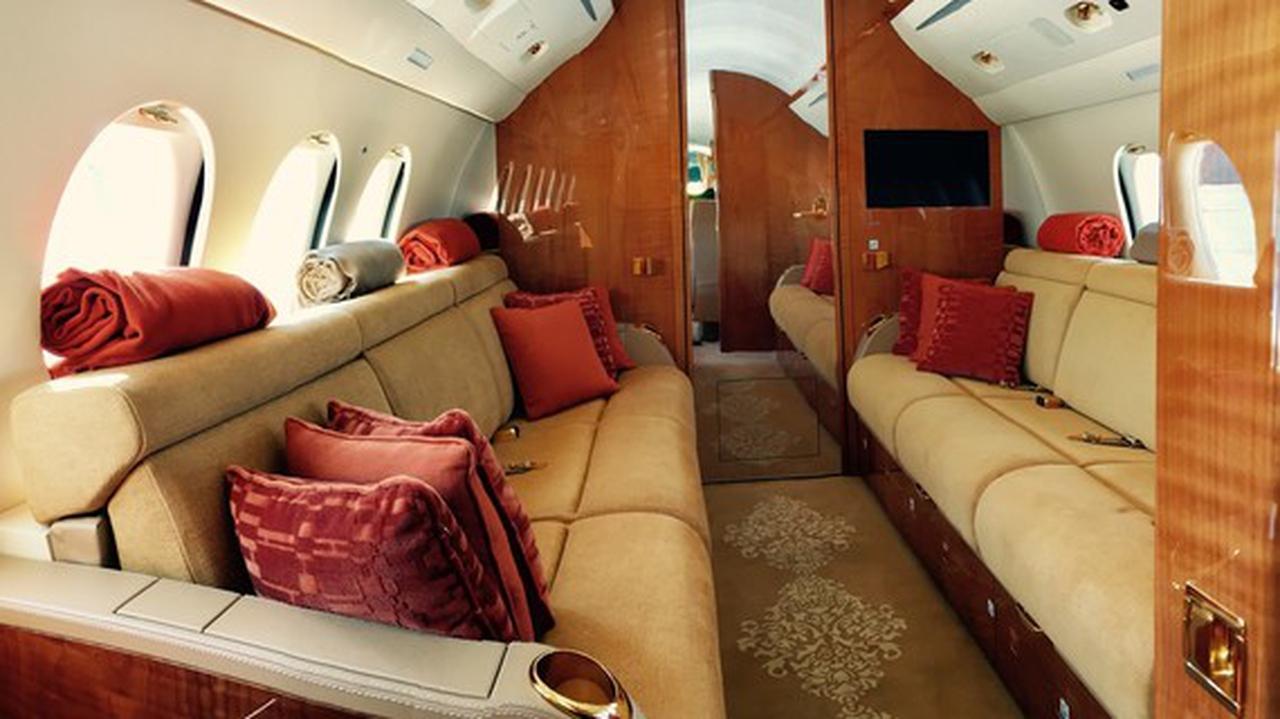 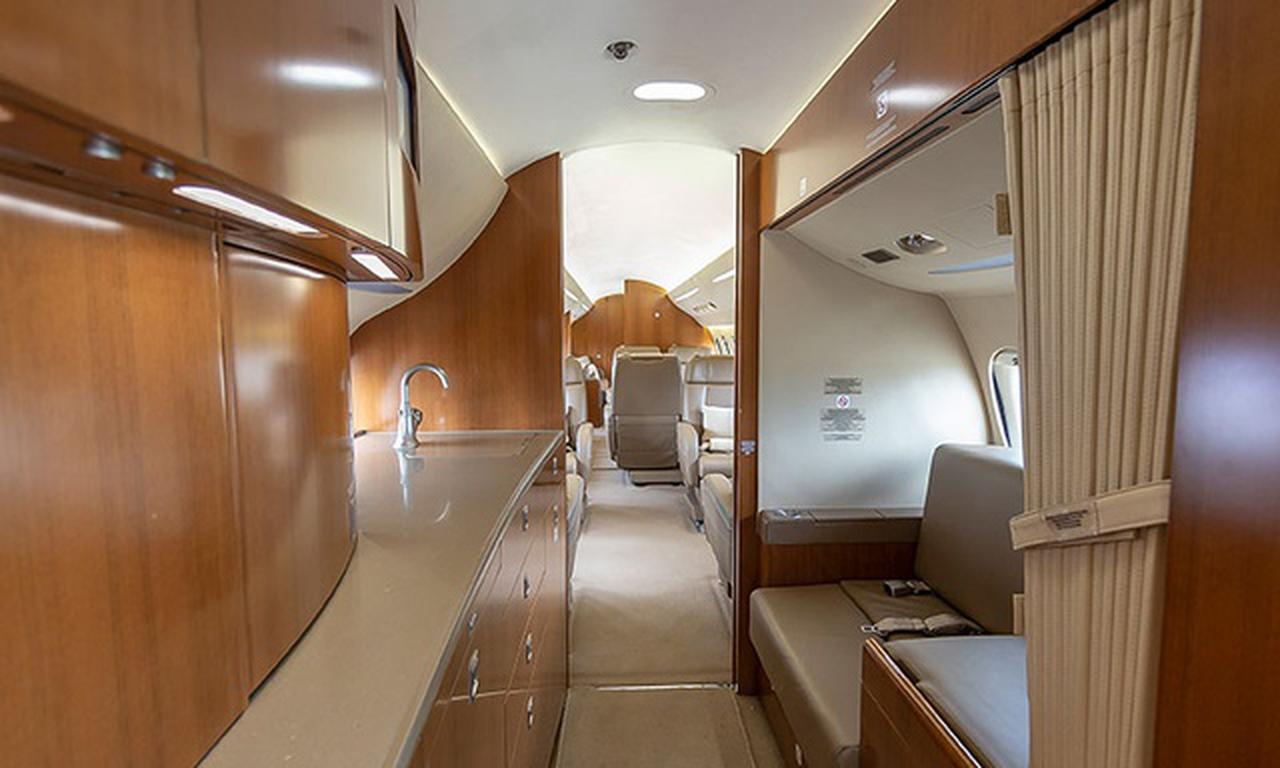 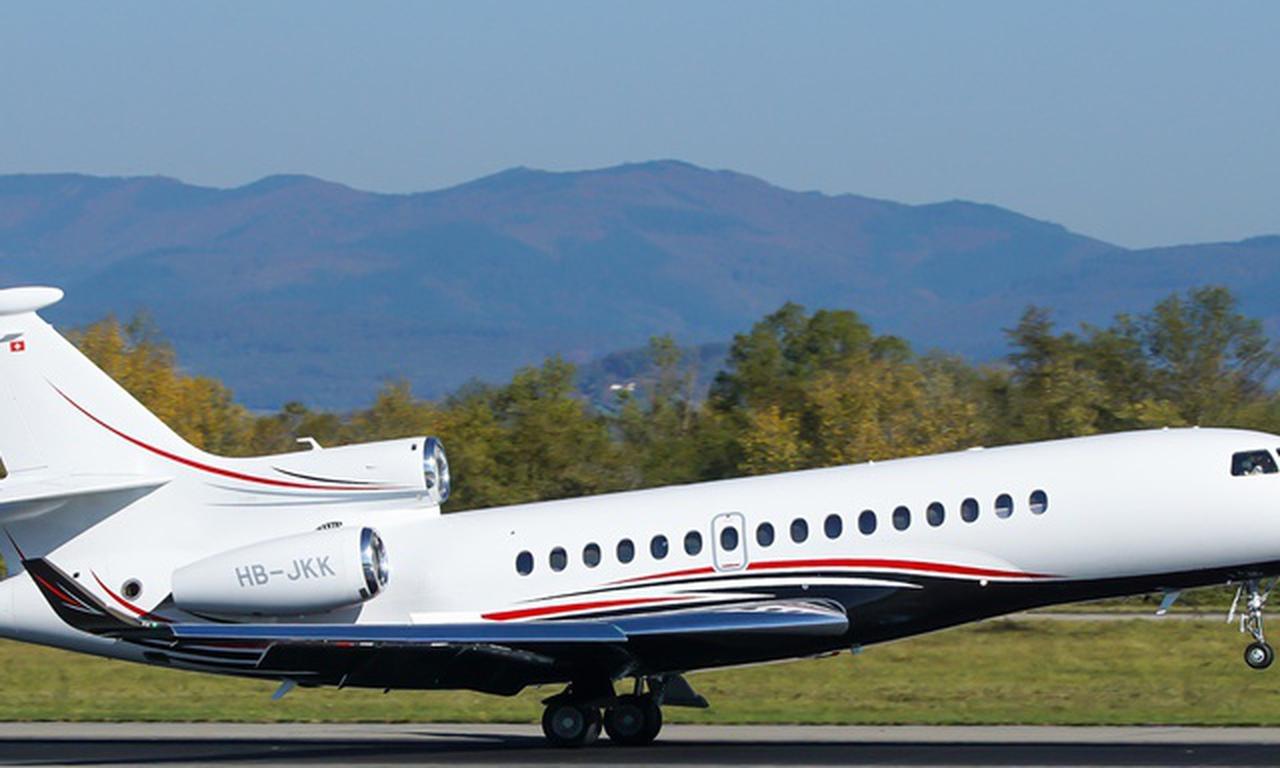 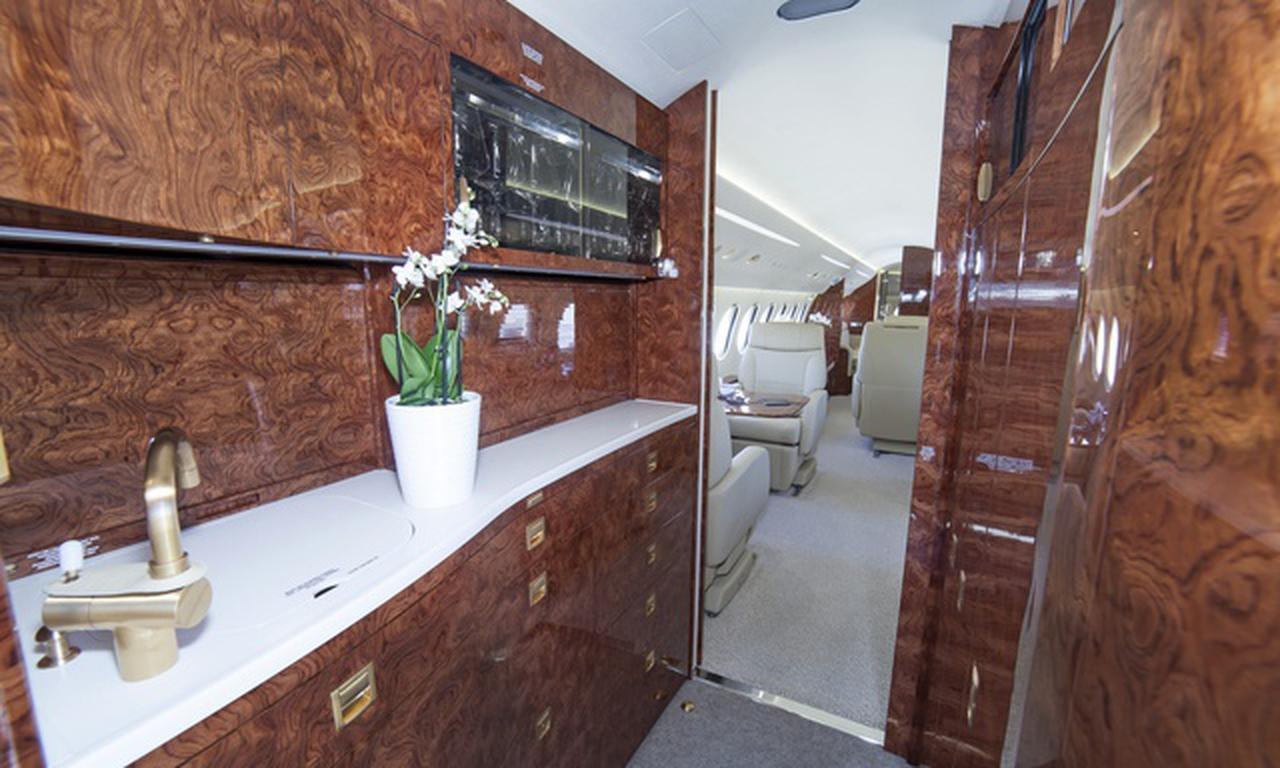 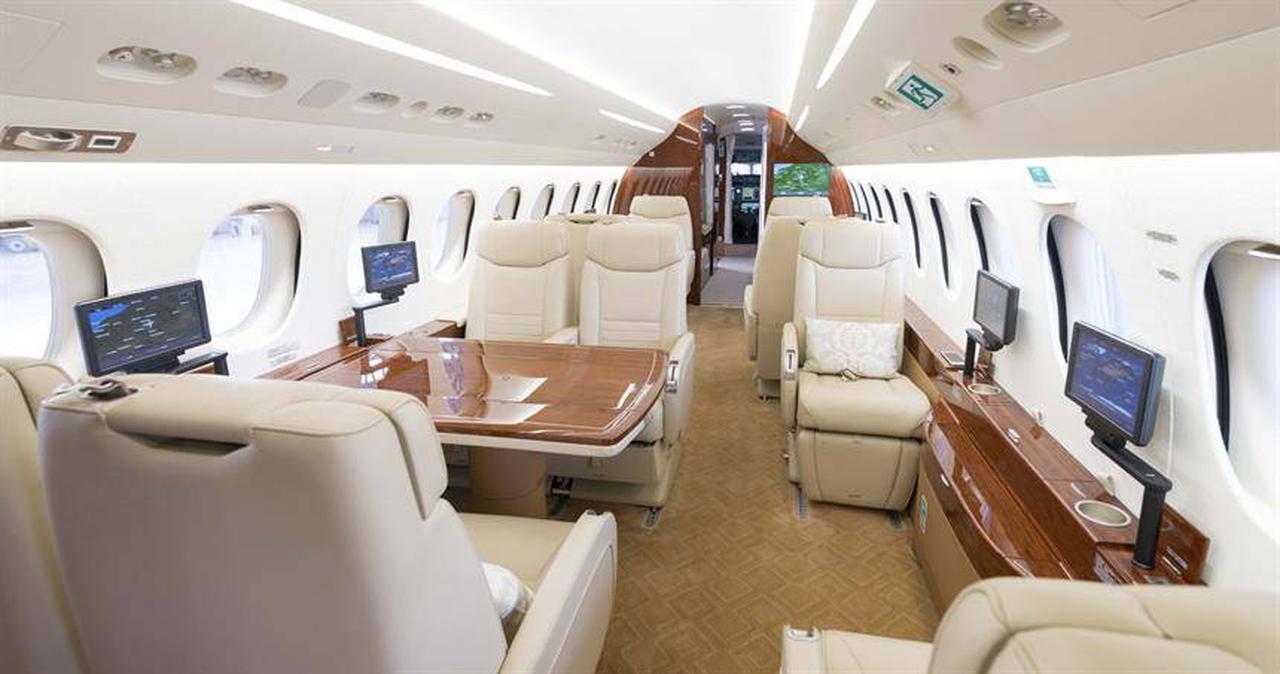 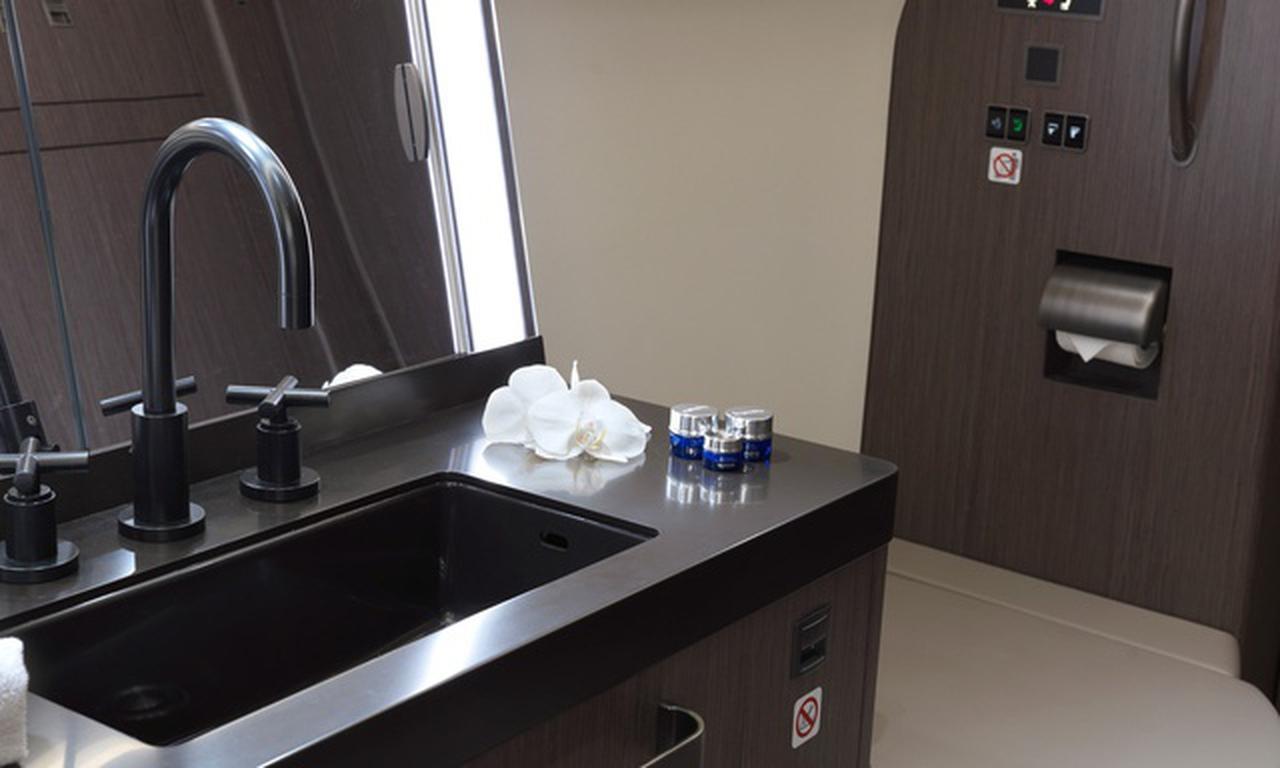 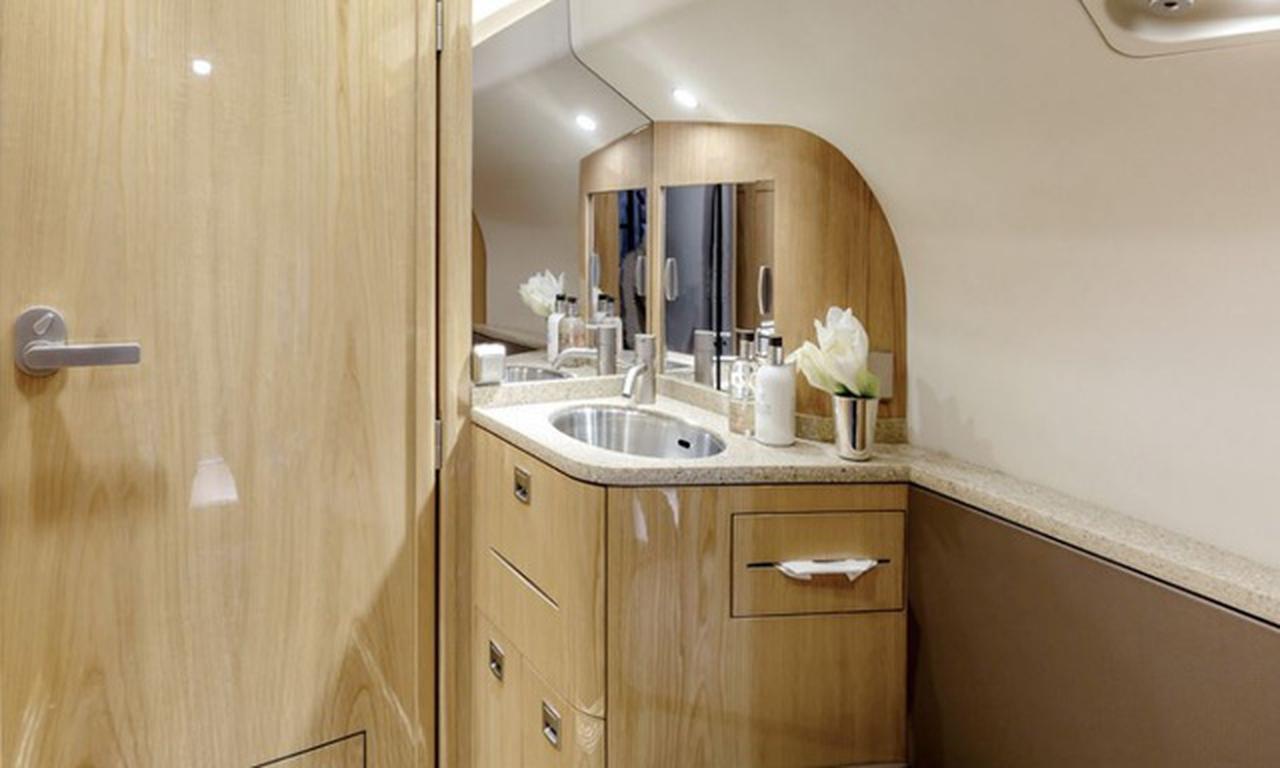