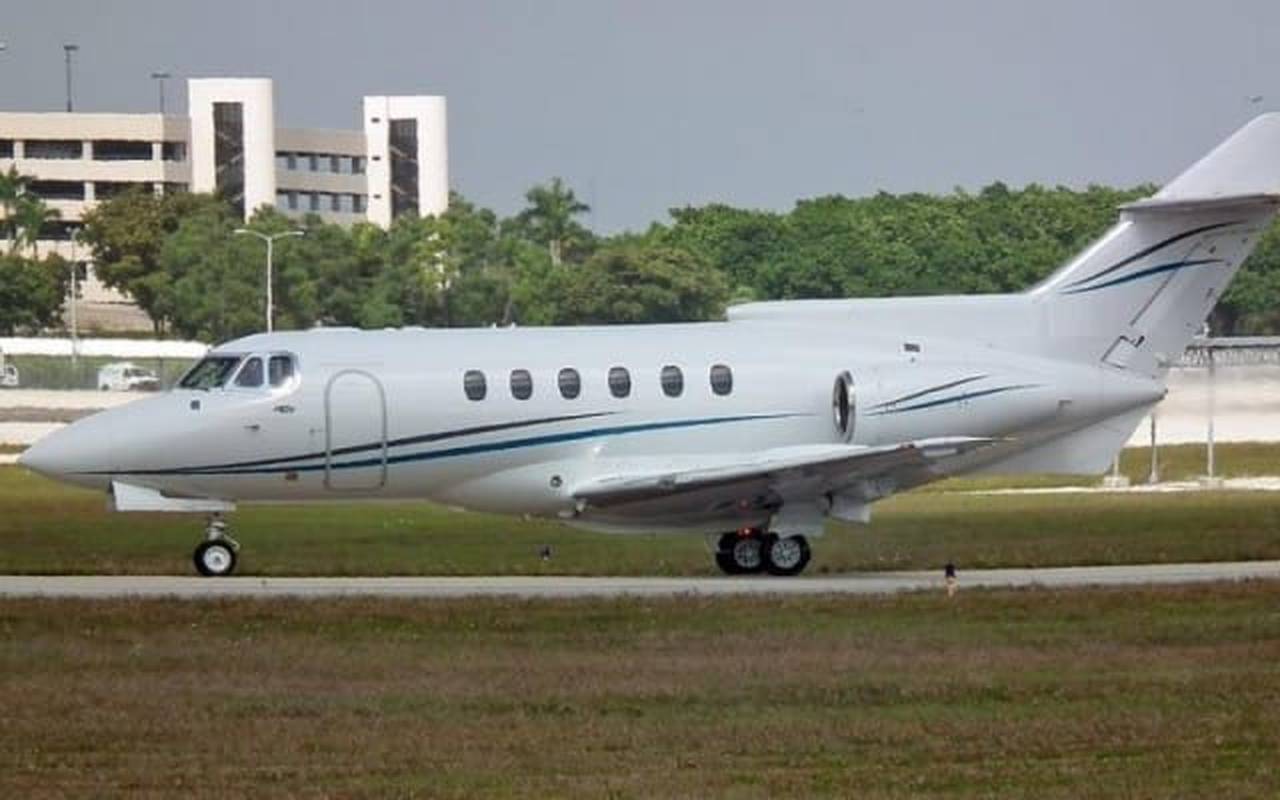 This aircraft is designed for long distances without refueling, so renting a Hawker 700A is the right decision.

In 1978, Hawker created the Hawker 700A aircraft model. Unlike the previous Hawker 600A, this configuration has two advanced Honeywell TFE 731-3R jet engines. This type of engine allows the aircraft to accelerate to 435 knots. The cruising speed of the Hawker 700A can reach 420 knots. The aircraft's crew provides for two people, the cabin capacity is 8 passengers. When developing this model, the modern wishes of aircraft owners were taken into account, therefore the cabin was designed with conditions of increased comfort. Many people prefer this model and want to order the Hawker 700A. In the salon there are two sofas: three and four. They are upholstered in beige leather. The side floor is covered with natural burgundy carpet.

This aircraft is designed for long distances without refueling, so renting a Hawker 700A is the right decision. The Hawker-125-700 (also known as the HS-125-700) is one of the two most advanced models in the world's longest-running business jet program. An executive jet designed for medium-haul flights.

The Hawker-125-700 became one of the development options for the DH-125, a De Havilland model. Later, this company became part of Hawker Siddeley, and the aircraft became known as HS-125. Improving versions of this aircraft one after another, the designers came to the Hawker-125-600 model. In 1976, the Hawker-125-700 was launched with improved flight characteristics and new economical Garrett TFE-731 engines.

The first flight of the new model took place on June 19, 1976. The aircraft remained in production until it was replaced by the Hawker-125-800 in 1984. The Hawker-125-700 aircraft is distinguished by its flight range and high efficiency. Navigation equipment meets the latest European requirements and allows you to fly without restrictions to all airports in Western Europe. Suitable for landing at any airport, including provincial airports with a short runway.

Despite the small size of the passenger cabin, the plane has all the conditions for a comfortable flight. The VIP-salon is equipped with soft armchairs and a sofa, as well as wooden tables, comfortable for both work and relaxation. There is a video and music center. Hawker-125-700 is convenient for transporting small groups (up to 8 people) over distances not exceeding 4000 km. 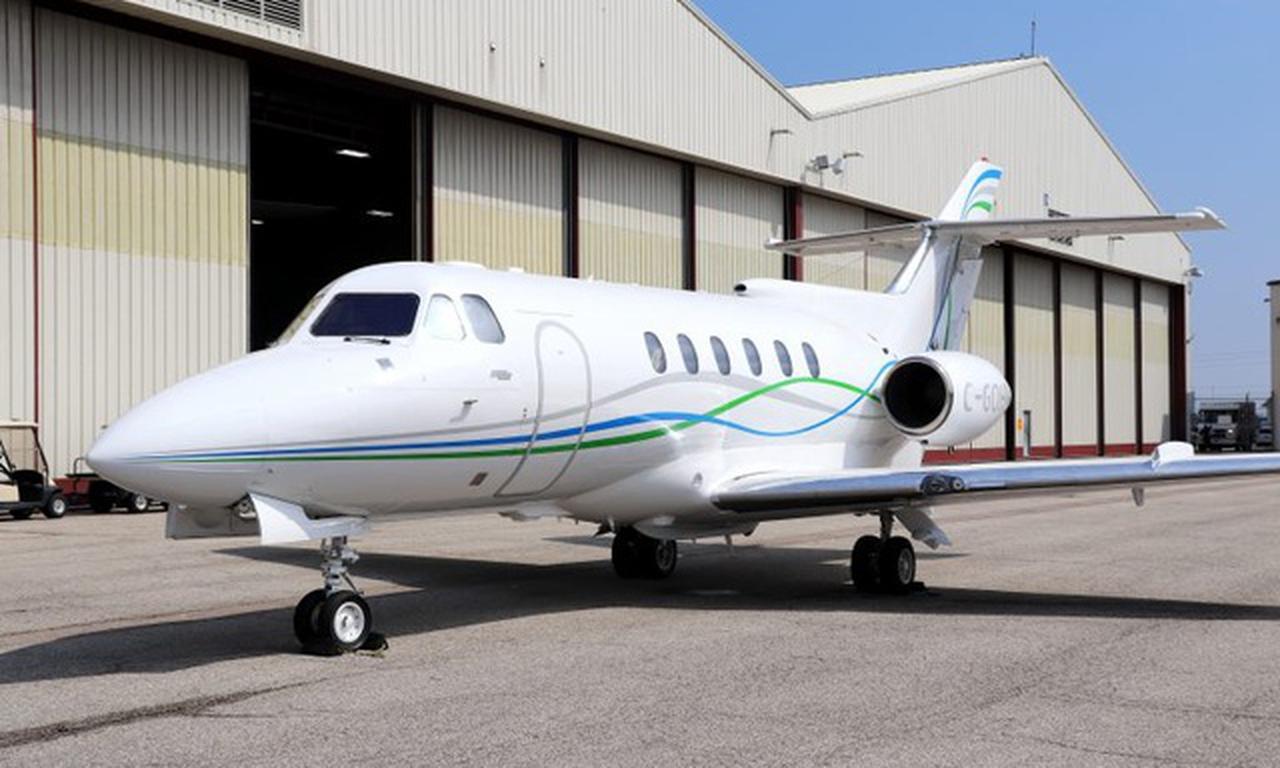 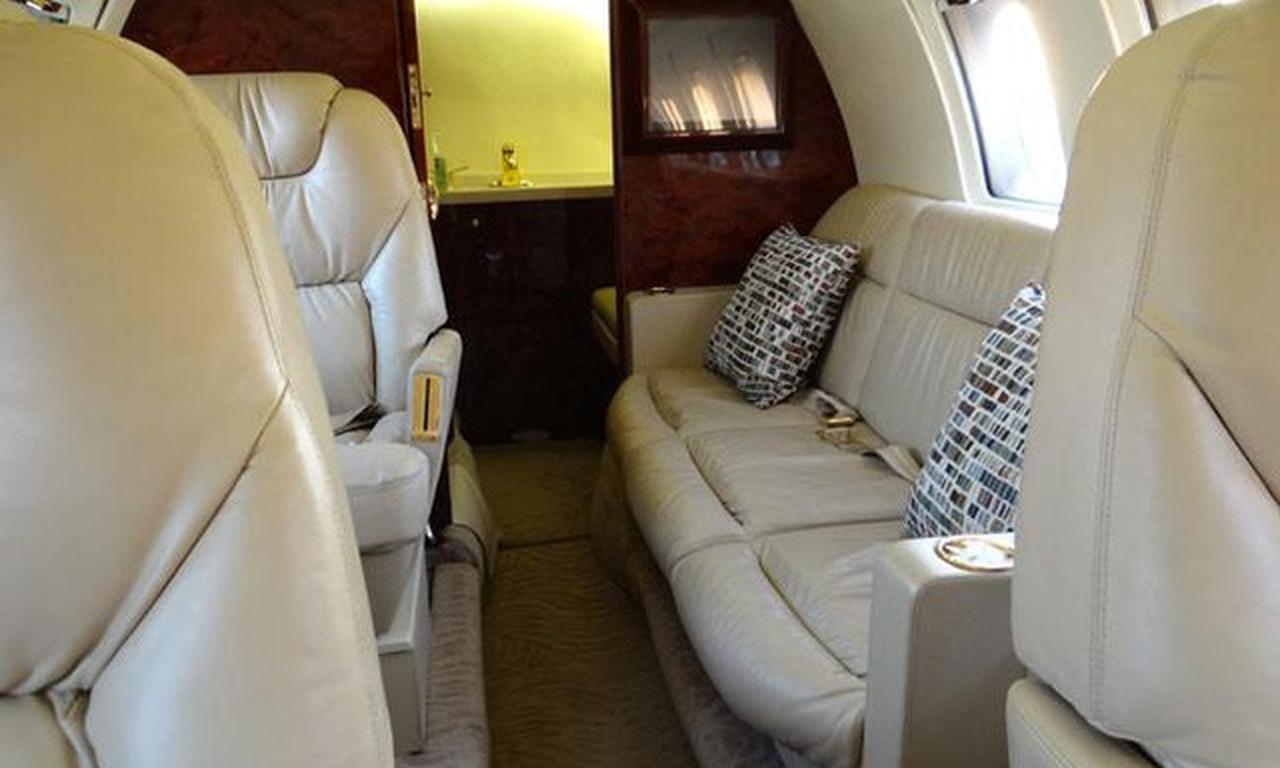 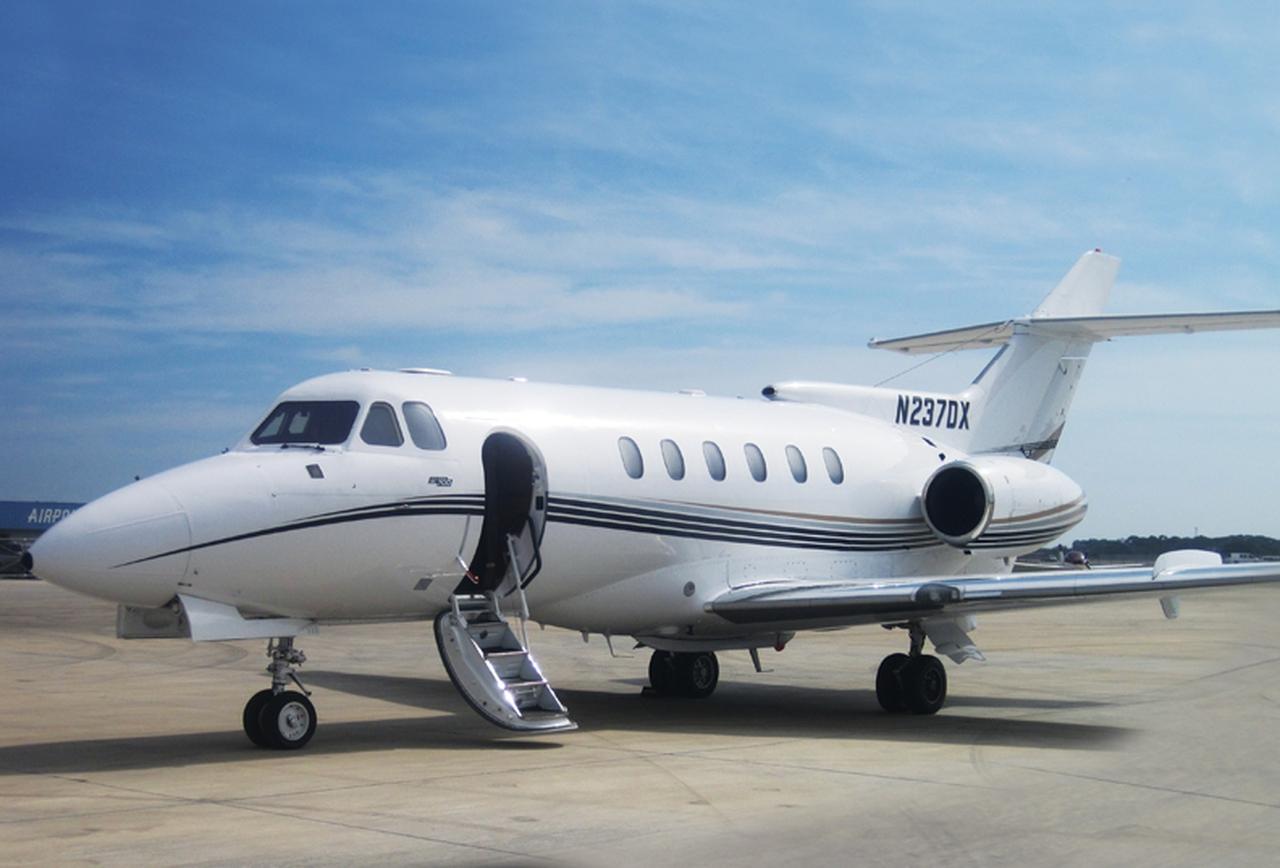 Planes from the same category
Legacy 450