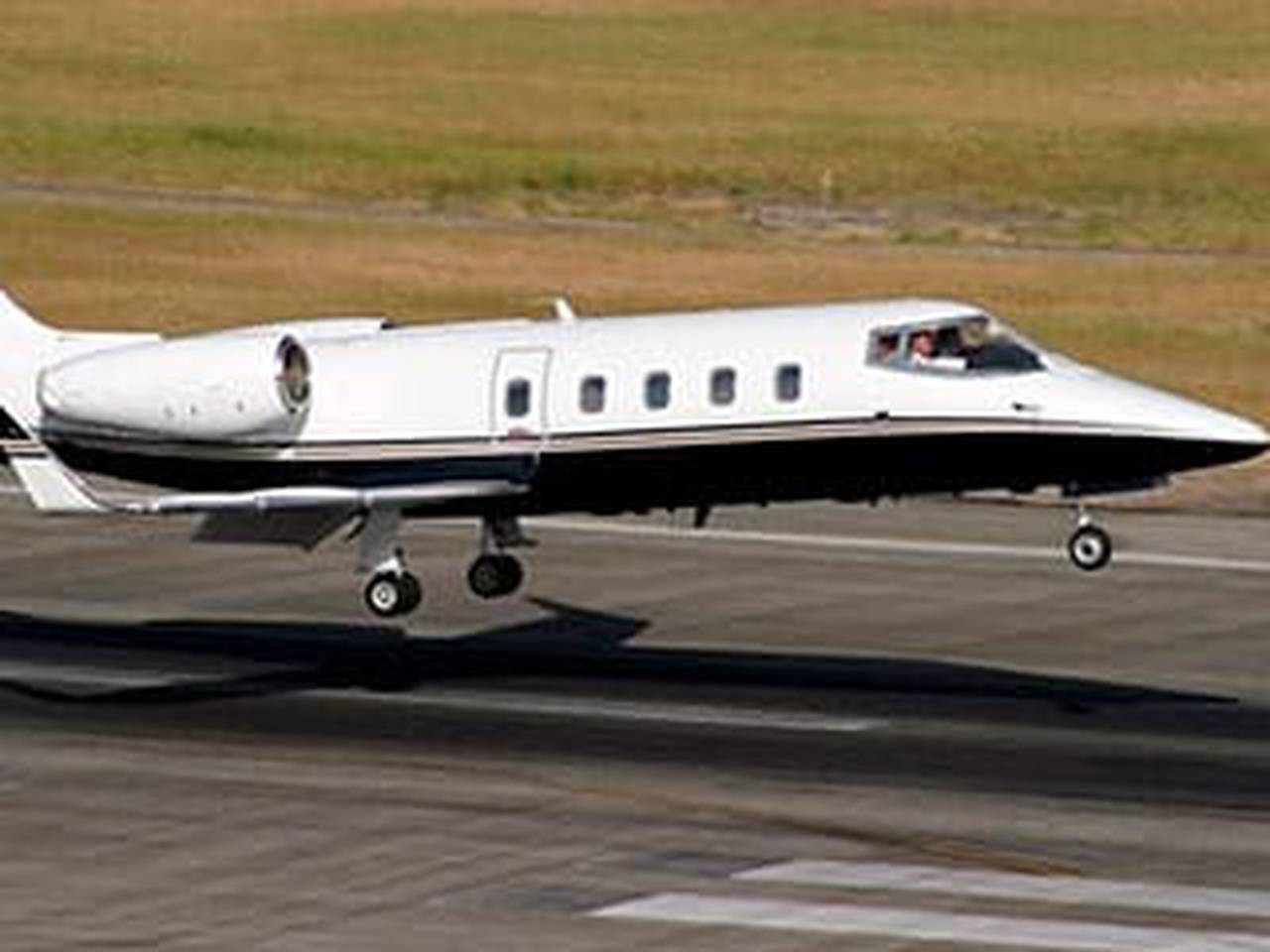 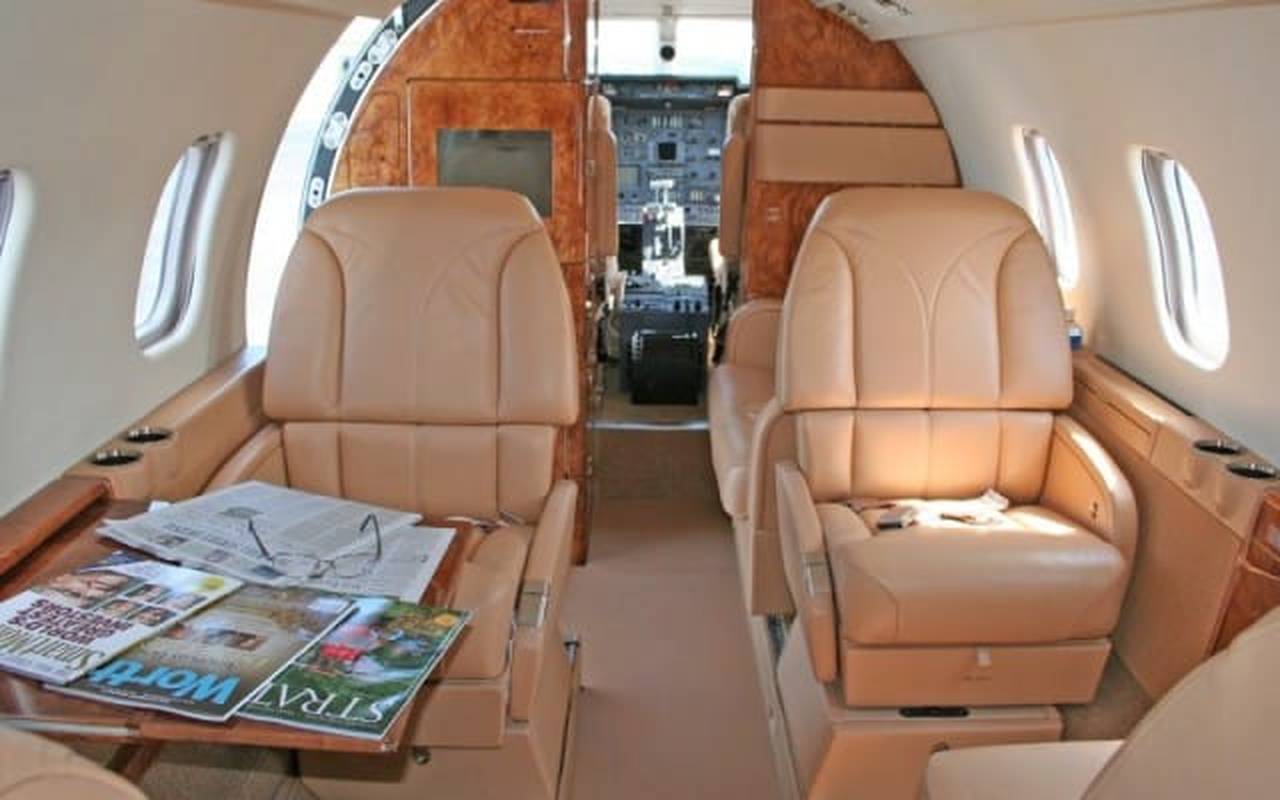 The Learjet 55 Longhorn was developed by the American Learjet, a subsidiary of Bombardier Aerospace.

The Learjet 55 Longhorn was developed by the American Learjet, a subsidiary of Bombardier Aerospace. Aircraft production began in 1978. A distinctive feature of this model is the improved wing with wings. The passenger compartment could accommodate up to ten people, and the cockpit was separated by a partition. The novelty quickly attracted businessmen, which led to an increase in the number of people willing to rent a Learjet 55.

When developing this model, special attention was paid to flight safety. The aircraft was equipped with an air collision and ground collision warning system. This has significantly increased the safety of travel by plane. In addition, the business-class enhanced comfort salon could pleasantly surprise even the most capricious client. Since the introduction of this model, business people have preferred to order the Learjet 55 for its benefits that cannot be overestimated.

Operating costs Learjet 55
Variable costs
200 hours per year
400 hours/year
Fixed costs
Total
$909,582
$1,456,584
On the issues of acquisition
Submit
Planes provided by JETVIP partners
We have 35 Learjet 55 planes on our base

Planes from the same category
Hawker 750