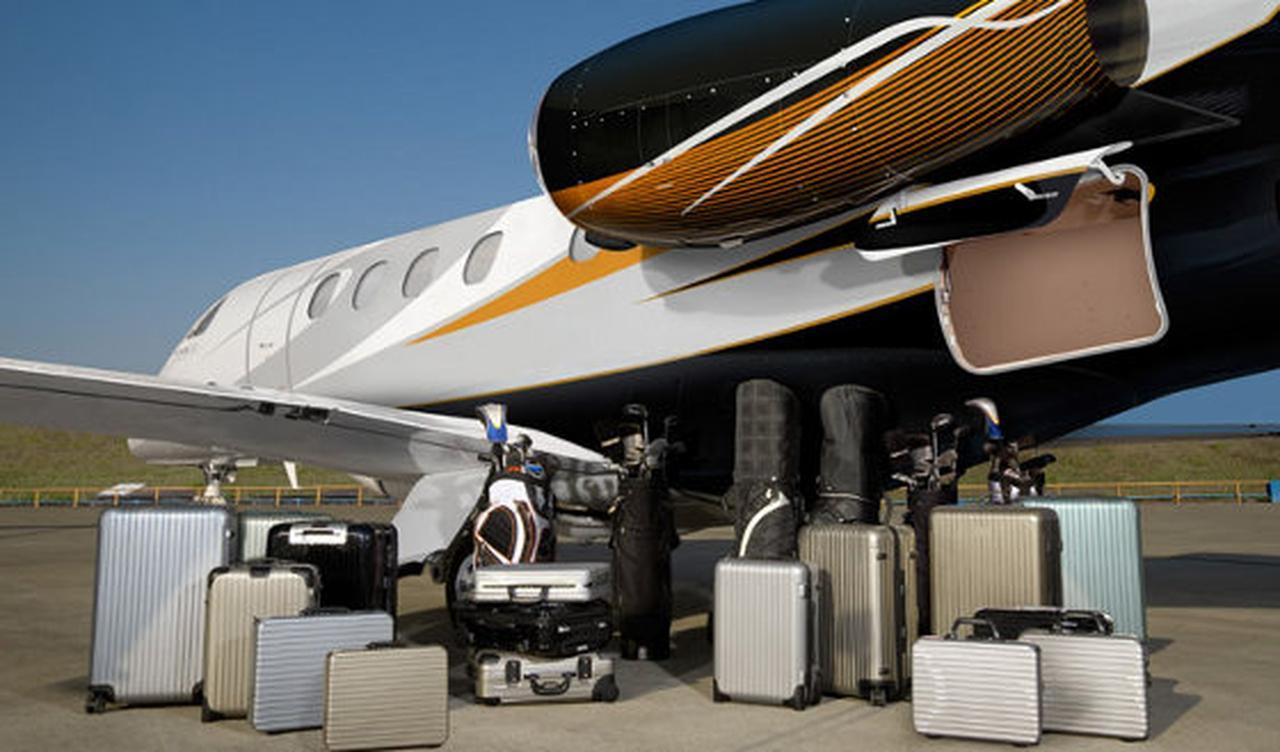 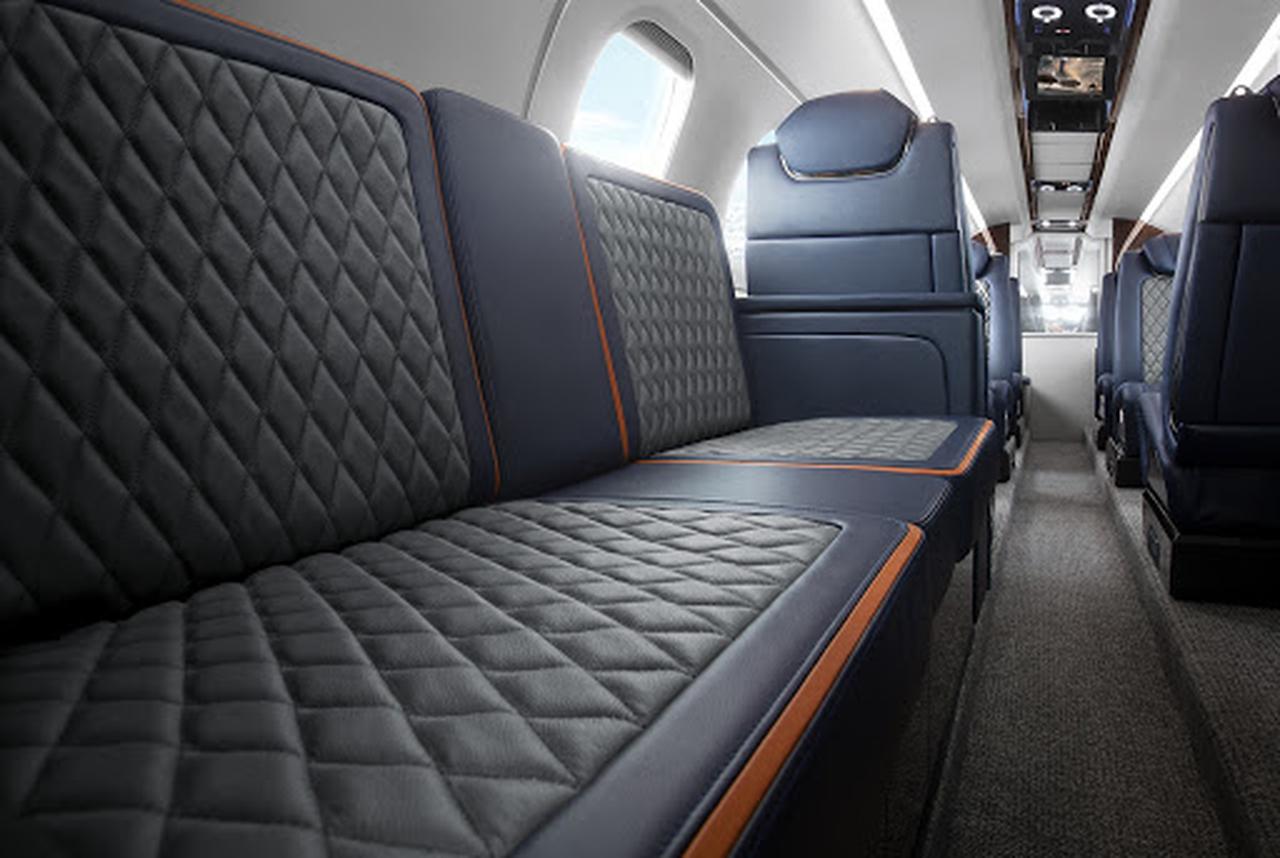 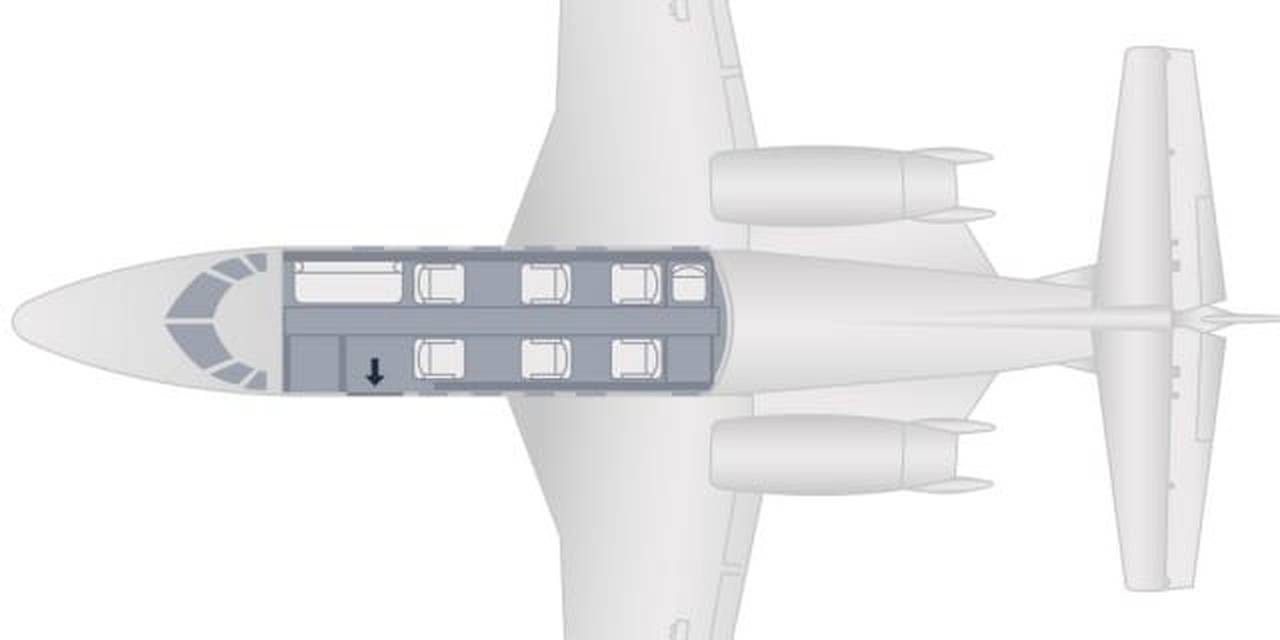 The Phenom 300 offers outstanding comfort in its class. Phenom 300 should be ordered by people who value a high level of air taxi service.

Its interior, developed by BMW Designworks US, captivates with its functionality: in addition to VIP-class passenger seats, satellite communications, a kitchen and a bathroom, it has niches for storing various personal trifles of passengers. The BMW Designworks US board can easily accommodate up to 8 passengers and transport them without stopping or refueling over a distance of up to 3334 km. Therefore, renting a Phenom 300 is ideal for business people who do not have the opportunity to waste time on the costs of public aviation. This aircraft differs from its super-reactive predecessor Phenom 100 with even better technical equipment, which allows it to cover distances at a cruising speed of 834 km / h. Updates to the hugely popular Phenom 100 aircraft were eagerly awaited. It is planned that the 300 will quickly break into the market for light 6-seater aircraft. With excellent flight performance and a relatively long range, the 300 retains the style and economy of its "little brother". One of the most modern airborne electronic systems on the market today is installed on board the 300, which greatly facilitates the work of the crew.

Rent and purchase of a Phenom 300 business jet from JetVip LLC sales@jetvip.ru 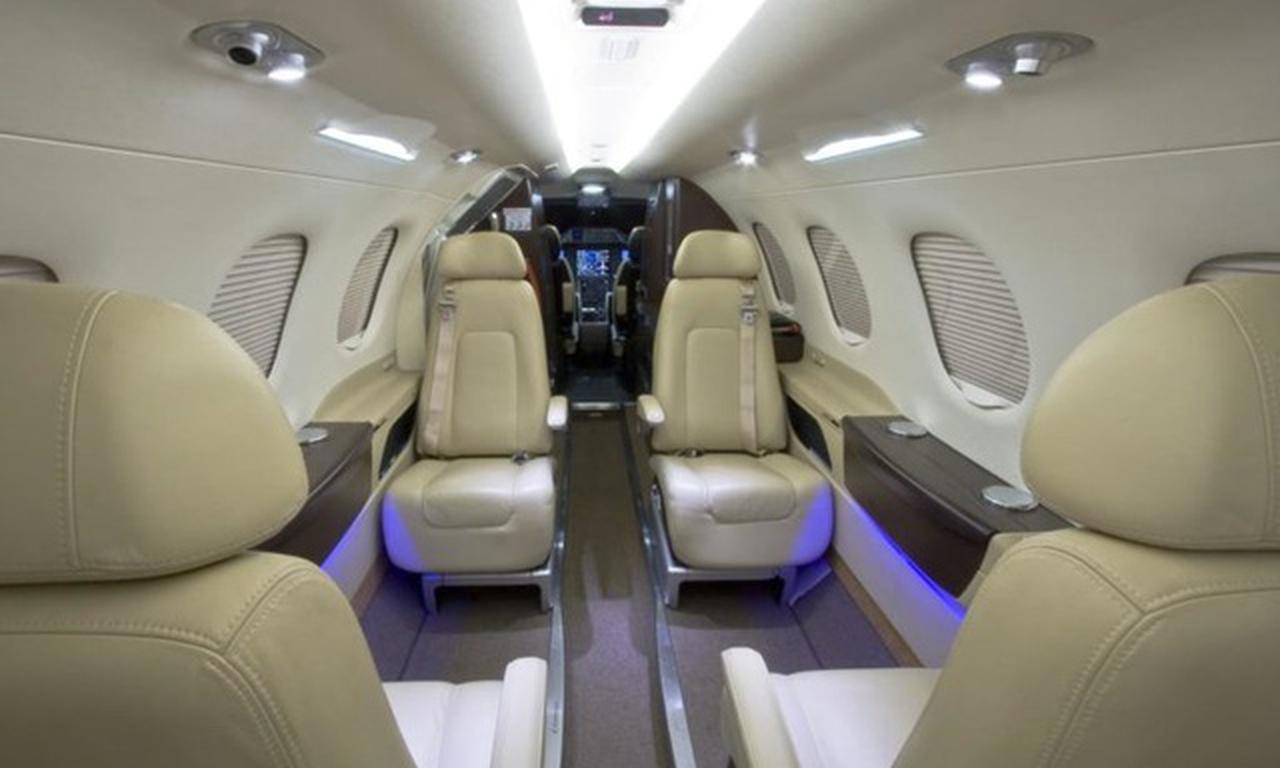 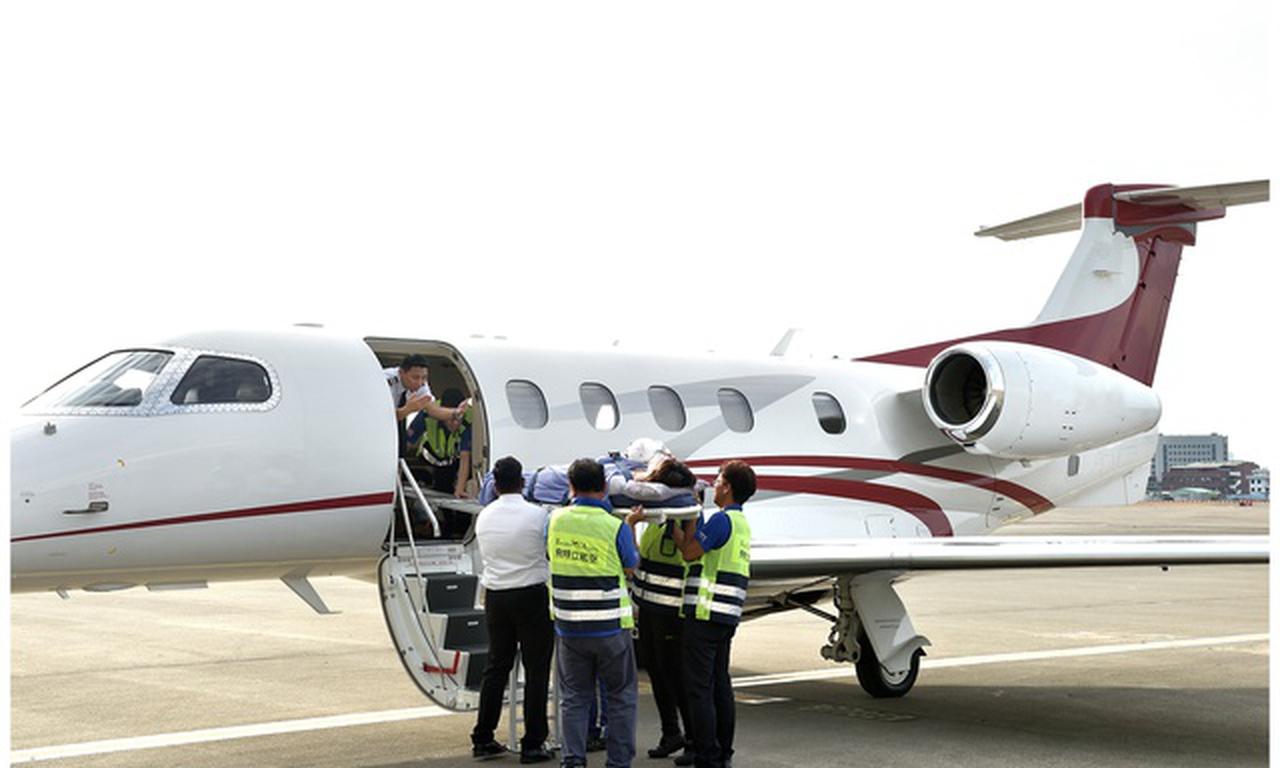 Planes from the same category
Learjet 70