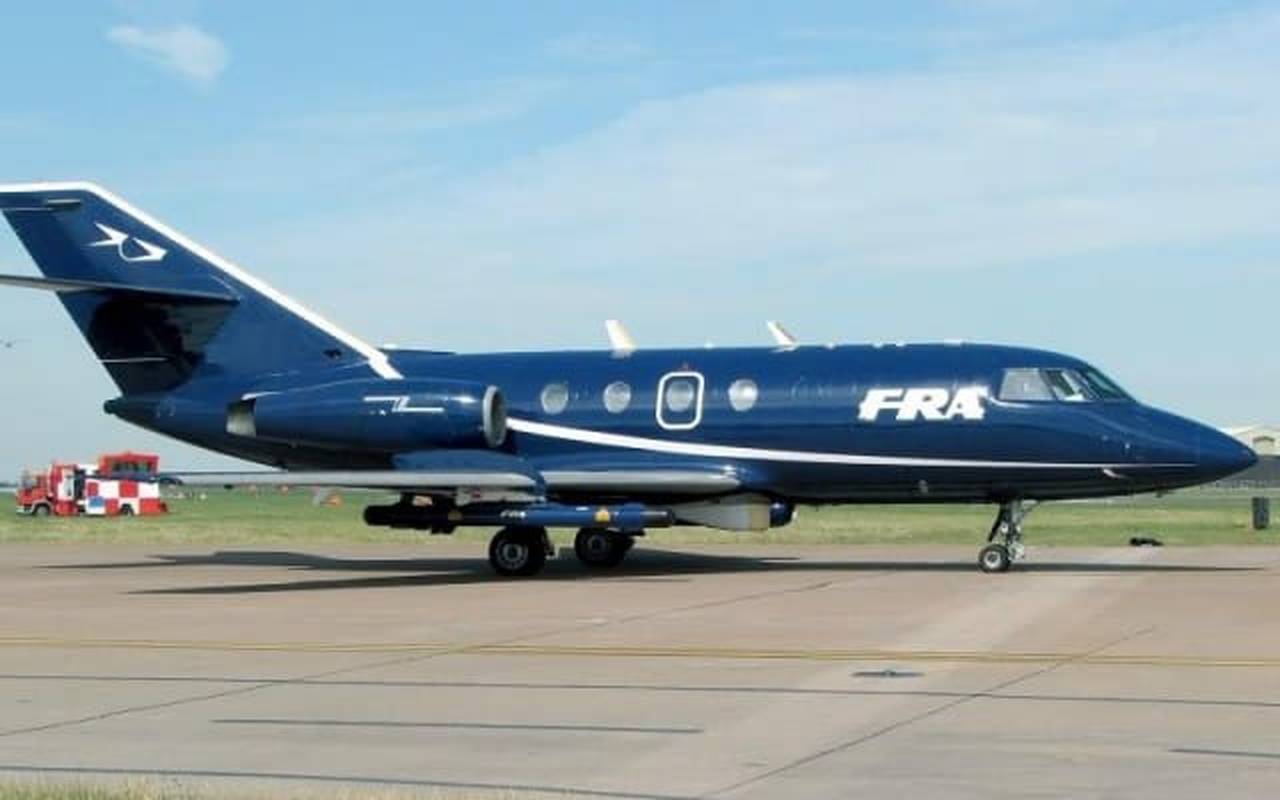 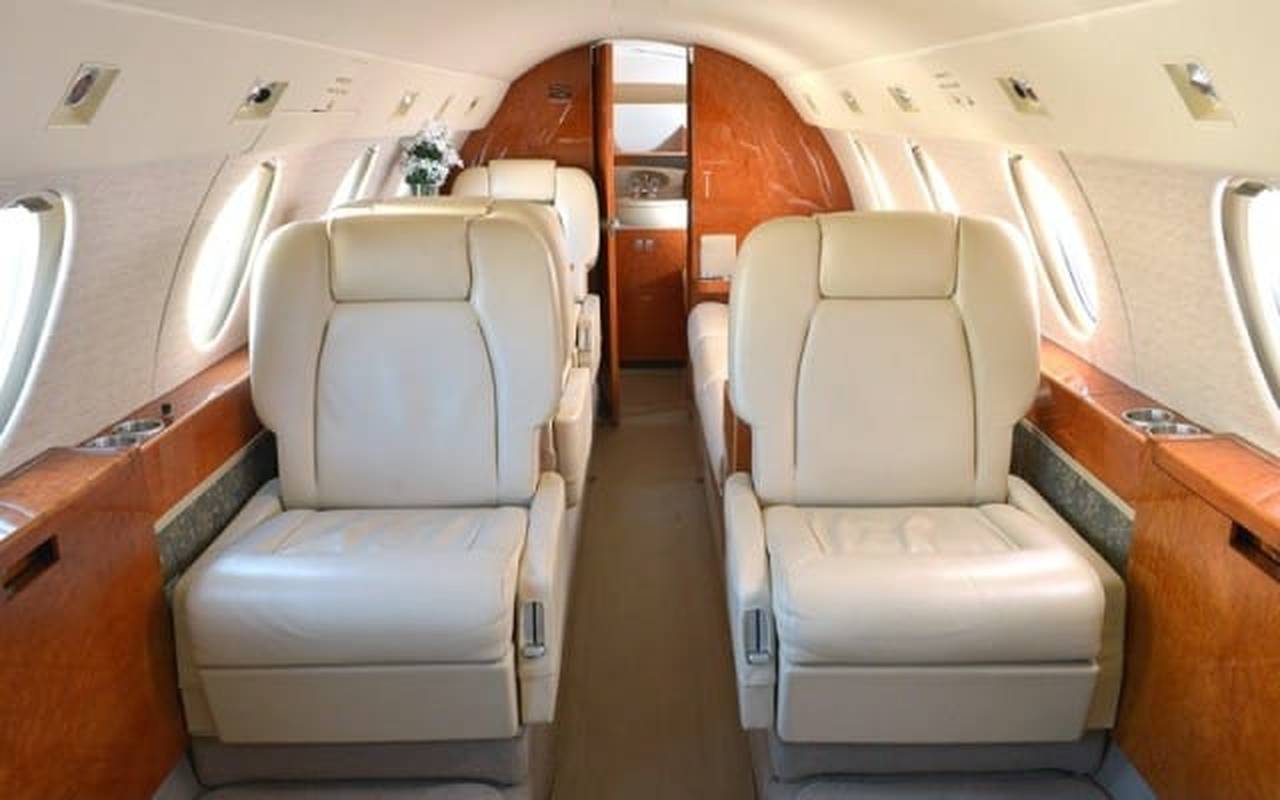 Falcon 20 was developed by the French manufacturer Dassault. This model was designed for passenger transportation of an administrative nature.

Falcon 20 was developed by the famous French manufacturer Dassault. This model was designed for passenger transportation of an administrative nature. The Falcon 20 was equipped with two Pratt Whitney JTF12A-8 turbojet engines, which had a thrust of 1497 kgs. They were installed on pylons on the sides of the rear of the fuselage.

Later this model was improved and equipped with turbofan engines of the General Electric CF700 model. The Aircraft was used for civilian purposes, and also had military use.

Even though the model went into production in 1963, it was made of heavy-duty materials and had a high level of transportation safety. Today, there are about 1,500 aircraft of this series on the entire planet. If you want comfortable VIP transportation for up to nine people, you should rent a Dassault Falcon 20 and you will not be disappointed. 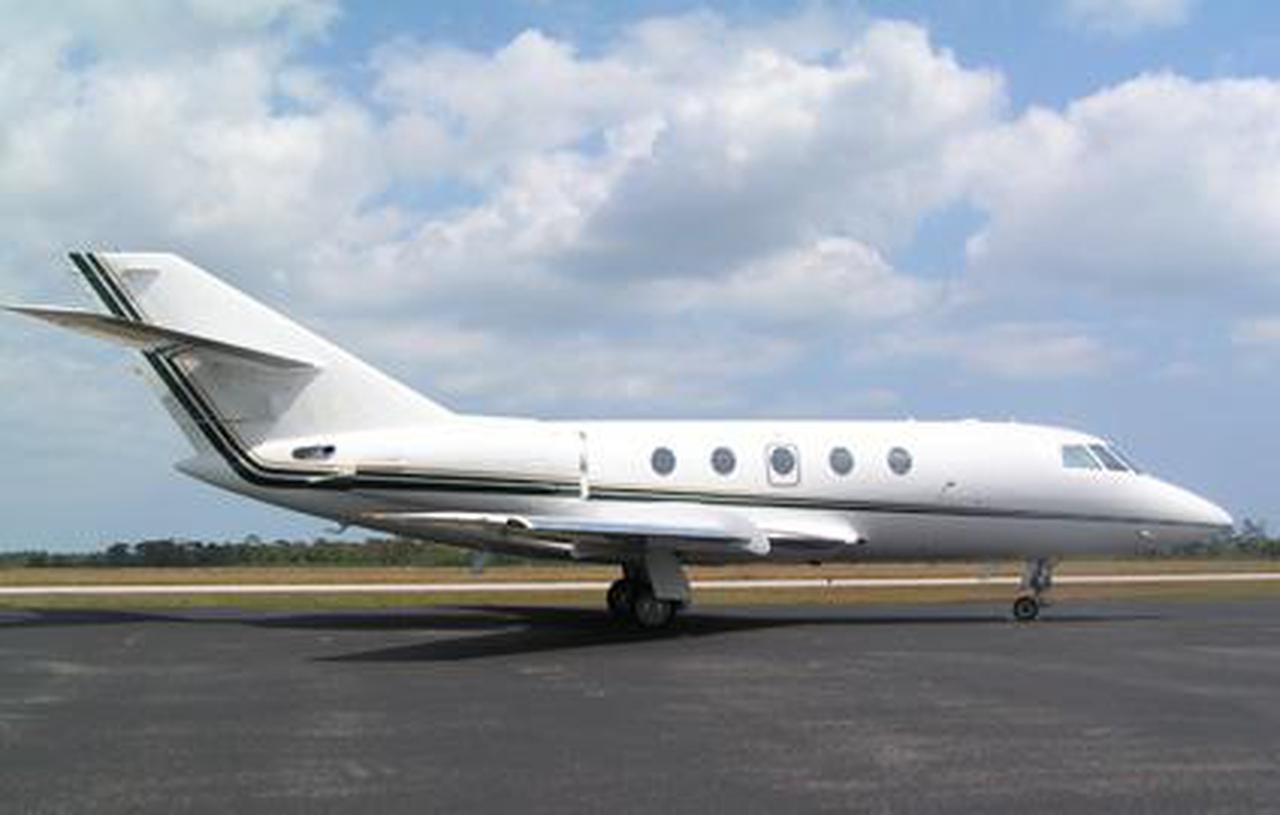