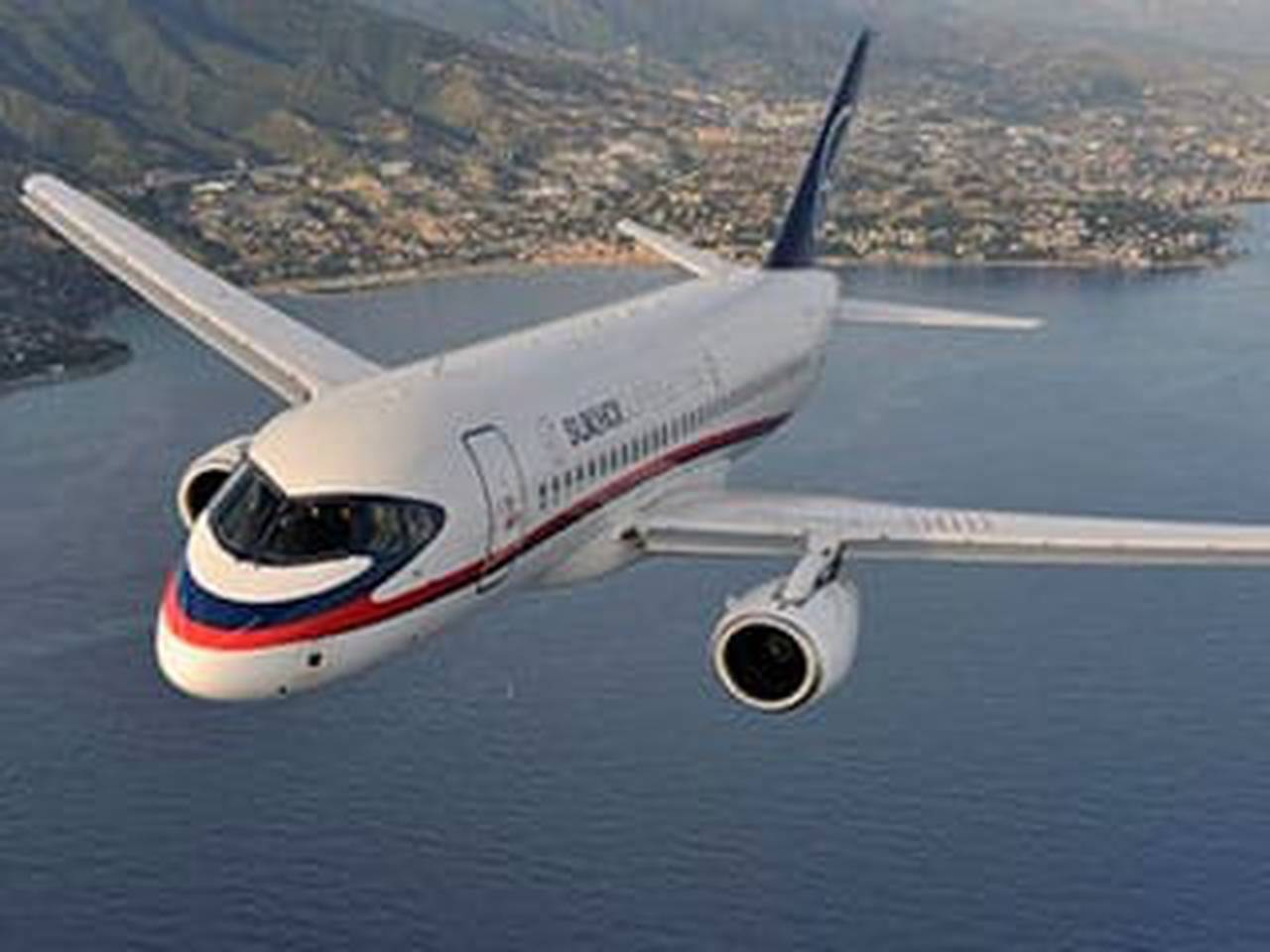 Sukhoi Superjet VIP SSJ 100/95 (Sukhoi Business Jet) is a representative of business aviation in the aircraft line, developed and manufactured by the SCA with the participation of the Italian company Leonardo-Finmeccanica.

The Russian short-haul passenger aircraft Sukhoi Superjet 100 SSJ 100/95 was developed by the Russian company Sukhoi Civil Aircraft in cooperation with several foreign companies. Thanks to such fruitful cooperation, the aircraft model combines Russian strength and foreign design style. Renting the Sukhoi Superjet 100 is beneficial for commercial corporate flights. The cabin can accommodate up to 98 passenger seats. The interior design is extremely simple, practical and laconic.

Comfortable soft chairs and compact folding tables are a pleasant feature. Communication facilities are available on board. The Sukhoi Superjet 100 has been certified in accordance with the aviation requirements of EASA CS-25, which makes it possible to order the Sukhoi Superjet 100 in European airlines and business services bureaus, in which EASA standards act as a standard.

The basic SBJ equipment has several zones: bar, VIP-box, business class, private conference area, bedroom and bathroom. The airliner is equipped with all the necessary comfort systems, including various types of communication and multimedia. The flight range is from 4.5 thousand kilometers. The Sukhoi Business Jet was assembled, including the interior design, in Russia.

Sukhoi Business Jet Sukhoi Superjet-100 - VIP is the second domestic aircraft after the An-168, which is positioned precisely as a business jet. The main differences between SBJ and those "superjets" that have been delivered to Aeroflot, for example, are the interior with a shower, bar, living room, bedroom and conference room, as well as an increased flight range (7960 km versus 4420 km). In 2011, the Swiss aviation group Comlux became the first customer for SBJ. The then announced price of the contract for 2 aircraft plus an option for a couple more - $ 200 million (in total, $ 50 million each). The aircraft is expected to be certified in 2014, when the UAC plans to deliver the first two SBJs to Comlux.

The company "JETVIP" LLC has extensive experience in renting and operating a Sukhoi SuperJet VIP aircraft layout. Our 24-hour phone managers will help you to rent a Sukhoi Business Jet for flights within Russia and abroad. Order and lease of a Sukhoi Business Jet aircraft with a crew around the clock by phone +7 (495) 545-45-35 or sales@jetvip.ru