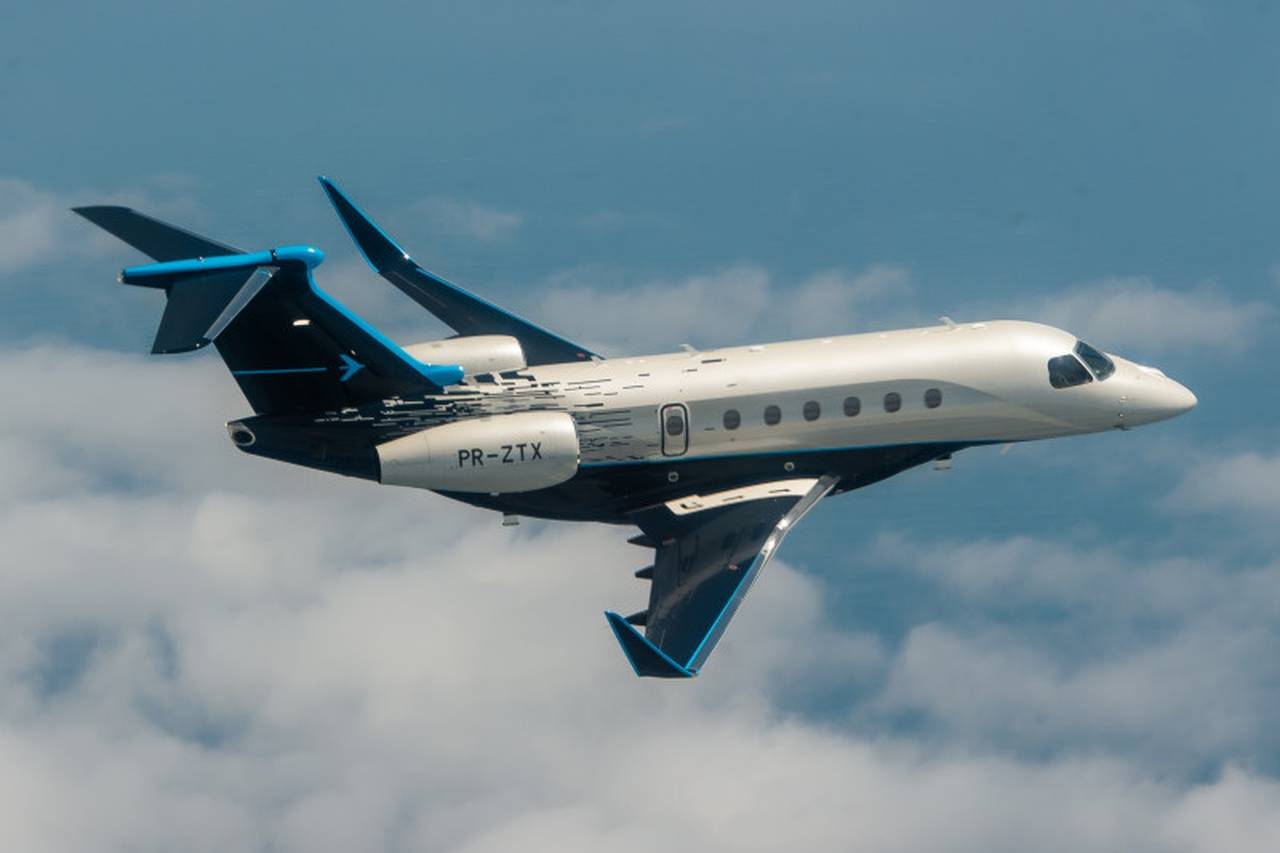 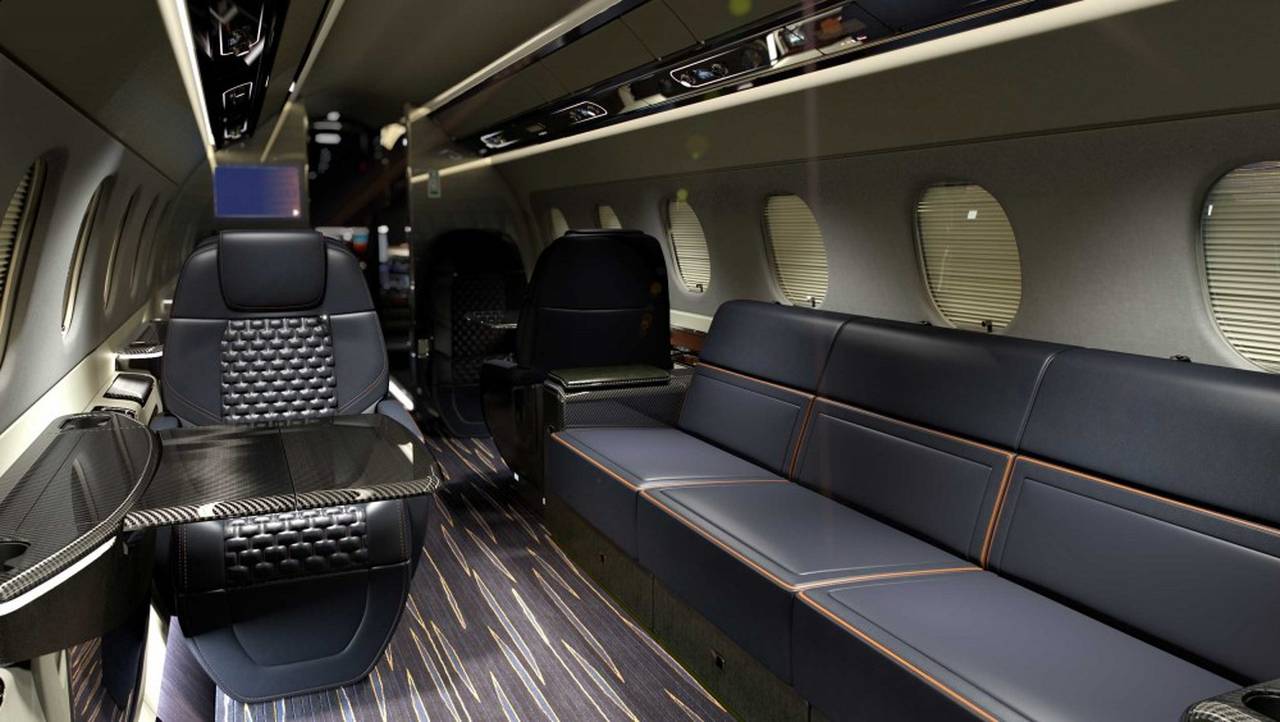 The new super mid-sized business jet, the Embraer Praetor 600. The main difference between the Praetor 600 is a new wing, increased fuel capacity and more powerful engines. The aircraft are powered by two Honeywell HTF 7500E turbojet engines. Aircraft have the same amount of fuel in the wing tanks, but the Praetor 600 has two additional fuel tanks located at the front and bottom. Thanks to these characteristics and updated wingtips, the Praetor 600 covers 1400 km more than the Legacy 500 mid-range aircraft and almost 556 km more than the Gulfstream G280 super-mid-size aircraft. So far, there is very little data on the aircraft, but we will update the information soon. It is known for sure that the capacity of the luggage compartment will, like all Embrears, be very decent. On May 20, 2019, Embraer announced during the company's press conference at the European Business Aviation Conference and Exhibition (EBACE) in Geneva that its new Praetor 600 business jet has received EASA and FAA certifications. Embraer ExecutiveJets plans to deliver the first Praetor 600 business jet to a customer this June. The Praetor 600 cabin can accommodate up to 12 people. The interior is decorated in a new style, which Embraer calls Bossa Nova ("new wave" in Portuguese). It uses a mix of both classic and modern materials, from wool rugs, silk and leather trims to carbon fiber in the fold-out tables and stone on the kitchen counter. Legacy 450 aircraft owners can also upgrade their aircraft to the $ 500,000 Praetor 500 version. The new family received Rockwell Collins Pro Line Fusion avionics, as well as Embraer Enhanced Vision System, HUD, EVS, IRS and SVGS. The passenger compartment uses the DNA Desig concept, which provides a more spacious cabin with additional settings and ease of maintenance. Starting with new seats designed and manufactured by Embraer, the aircraft offers unmatched comfort and personalization in its class. Seat size, with an enlarged headrest, a retractable armrest, as well as a new table, a side wall and a patterned canopy, a wider aisle and increased cab space optimize passenger mobility. According to Embraer, Praetor plays on the same pitch as the Bombardier Challenger 350 and Gulfstream G280.

In June 2019, the Brazilian manufacturer Embraer Executive Jets announces the start of deliveries of the Praetor family aircraft. First Praetor 600 handed over to a private client in Europe. 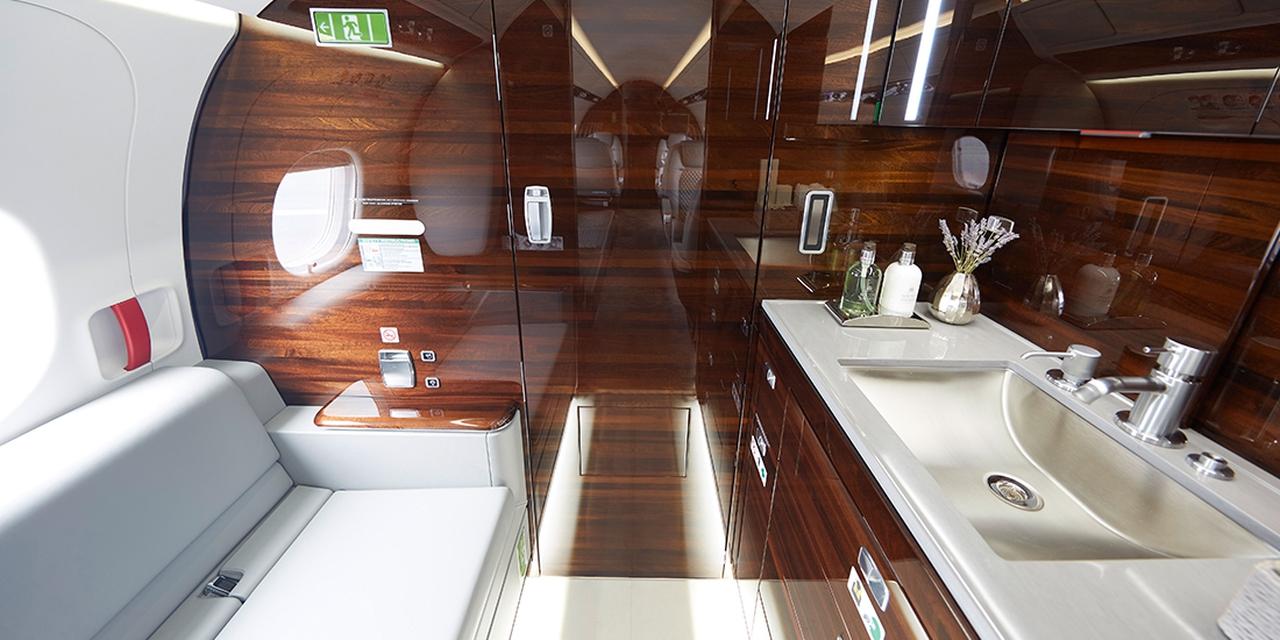 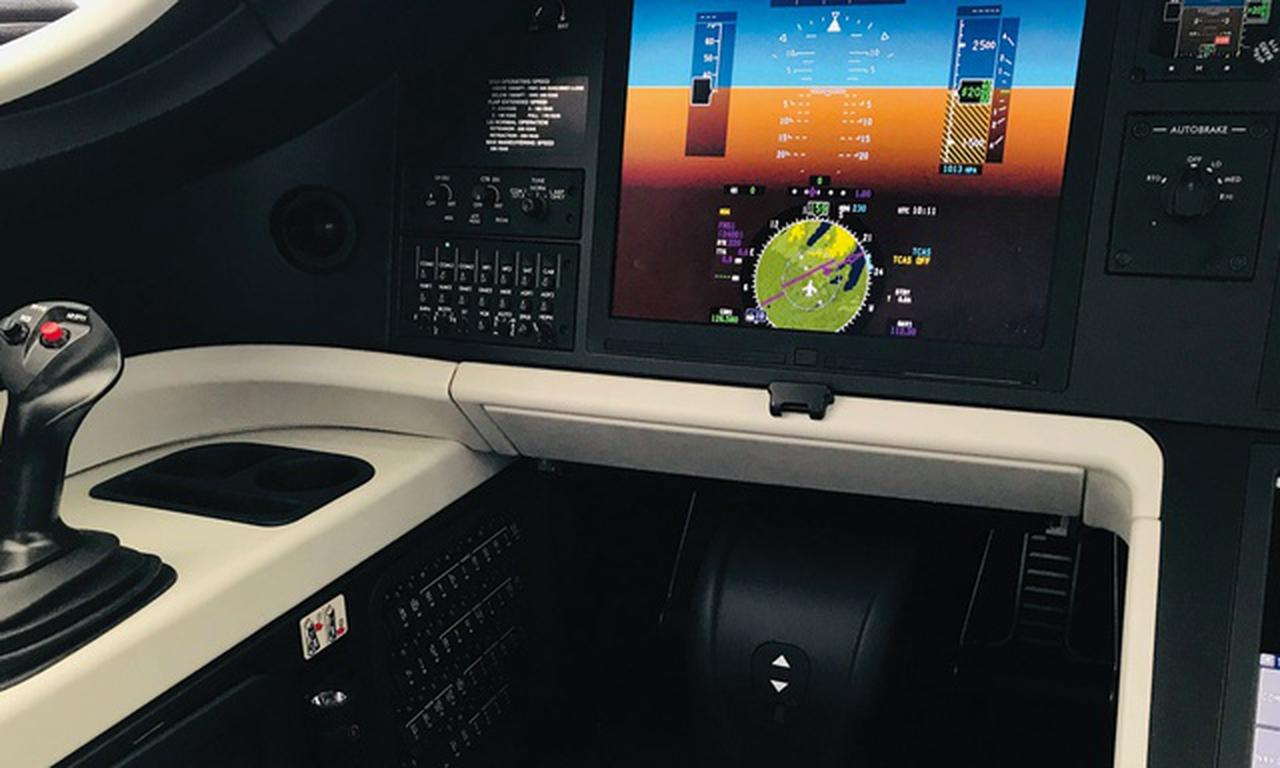 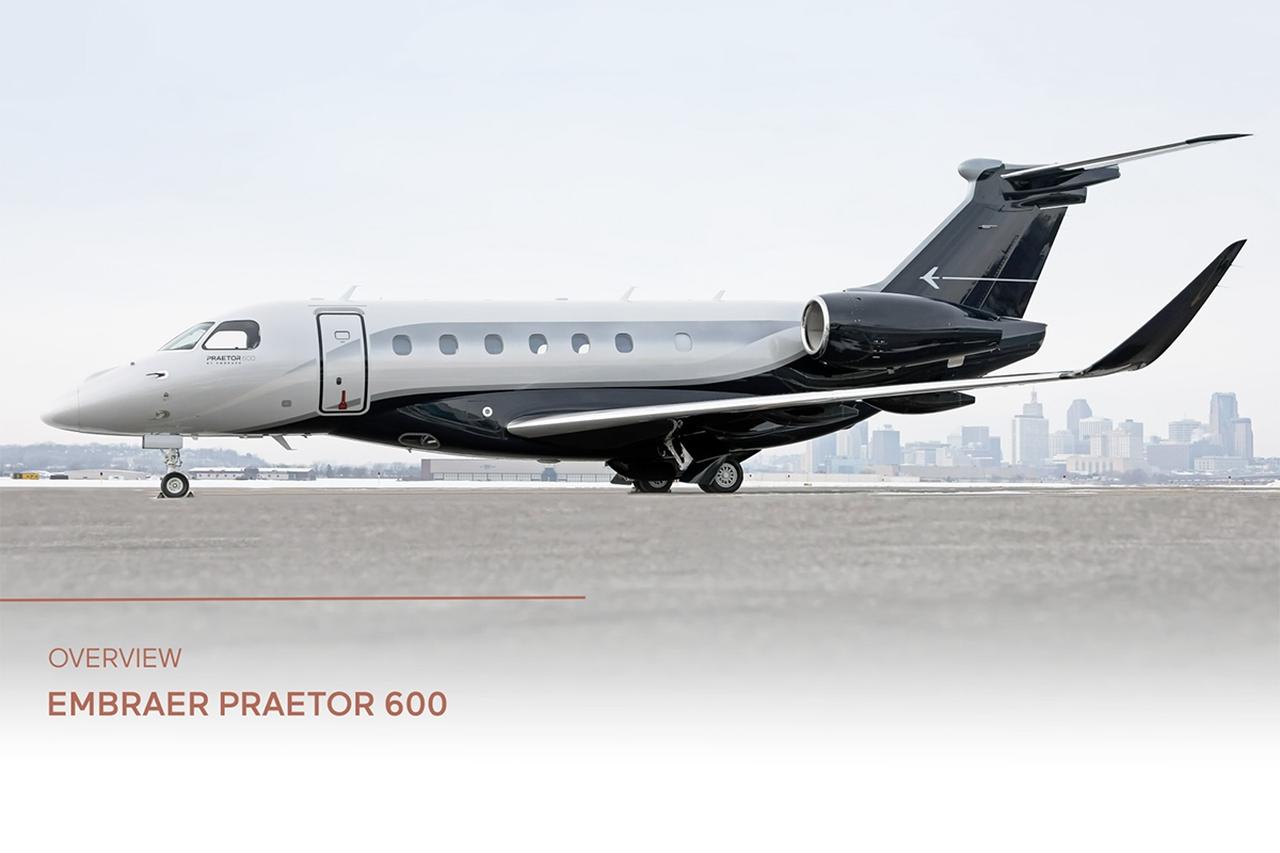 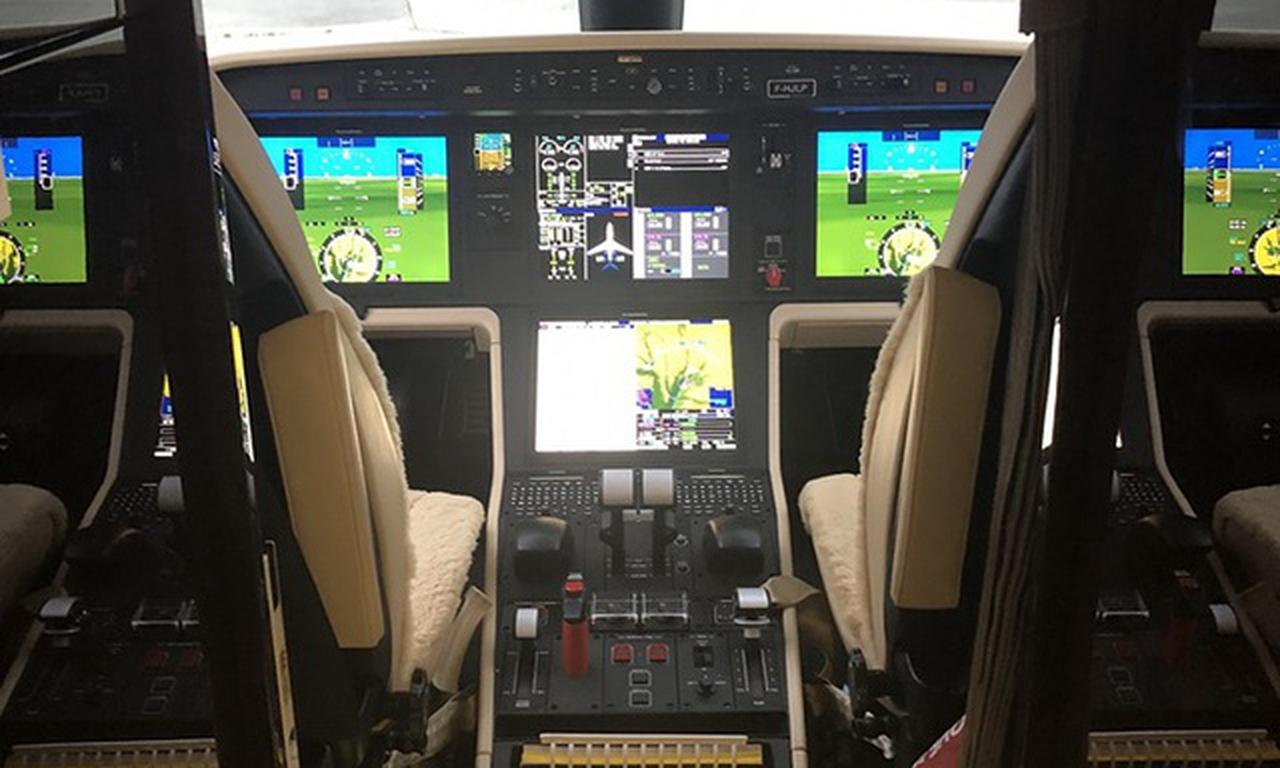 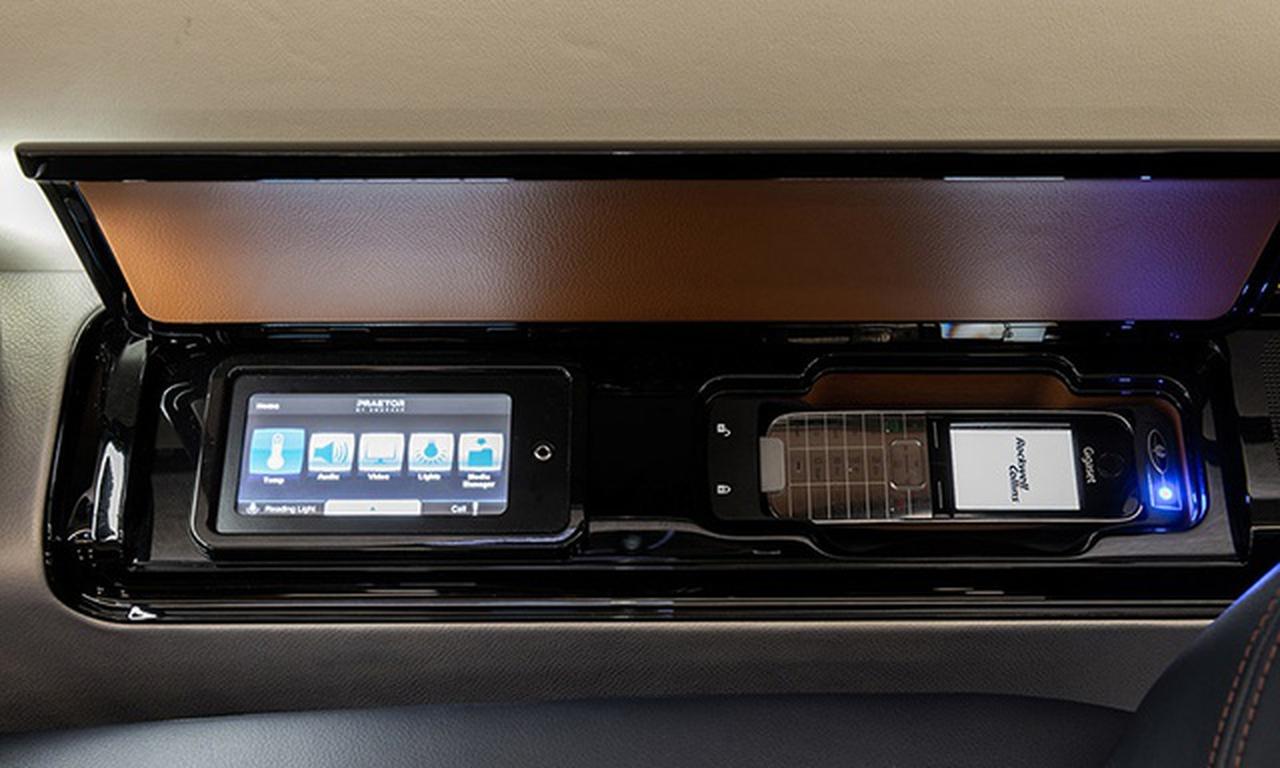