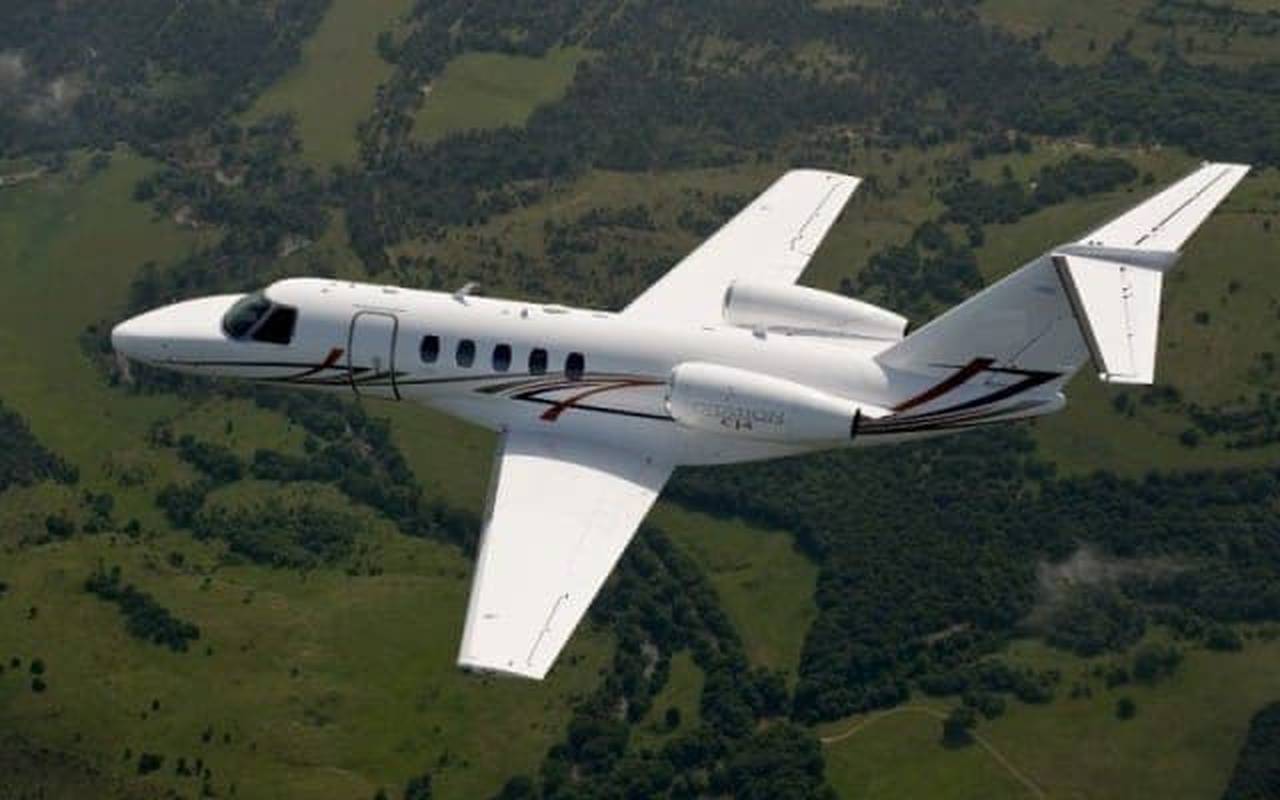 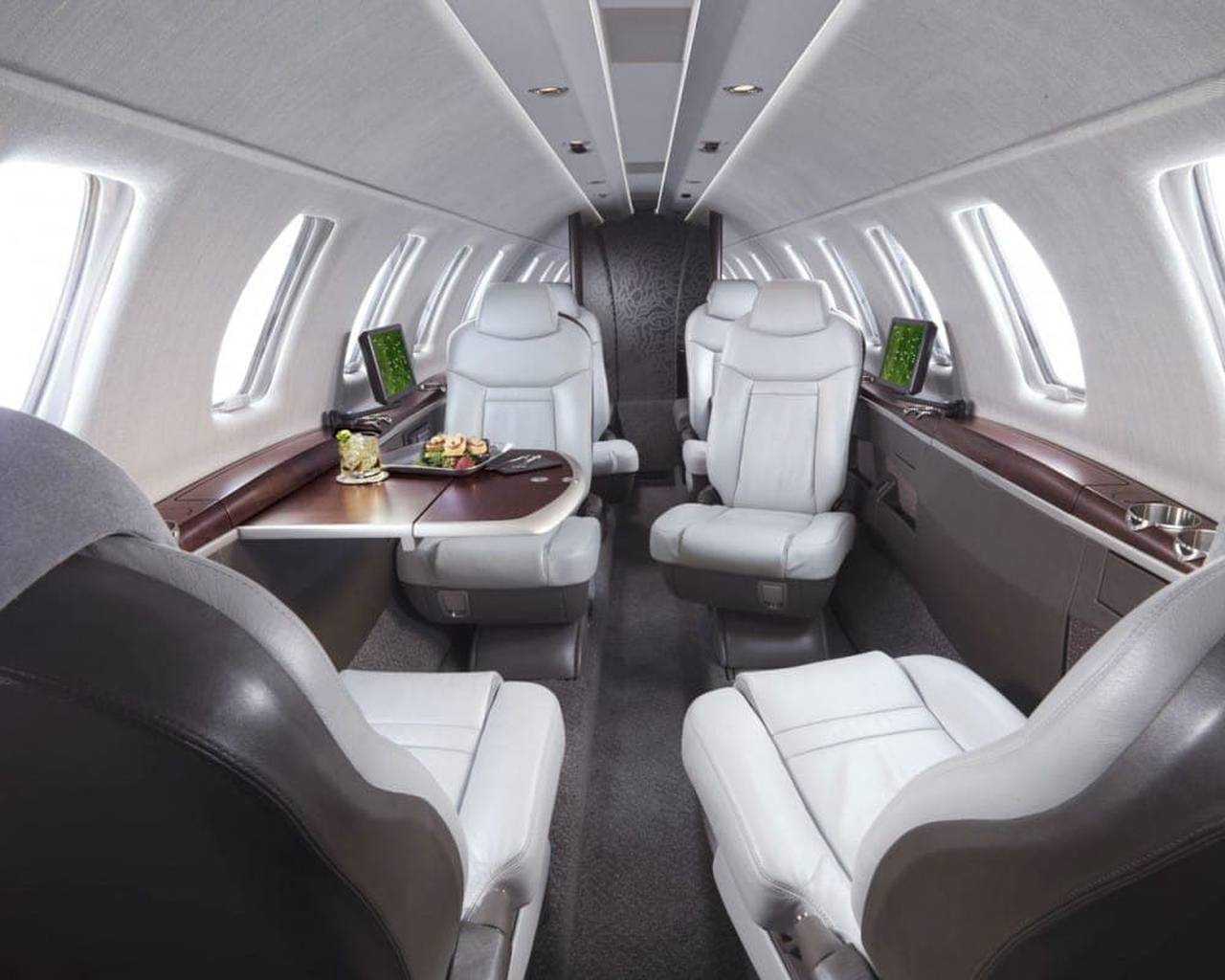 Aircraft Cessna Citation CJ4 is the successor of the traditions of the highly successful series Citation Jet.

Aircraft Cessna Citation CJ4 is the successor of the traditions of the highly successful series Citation Jet. The first flight took place on May 5, 2008. Due to innovative design solutions, all of a sudden, the CJ4 citation has reached a fundamentally new level by surpassing its main competitors in many respects. High speed, excellent ranges of non-stop flights, more advanced salon, advanced navigation systems, powerful engines, and other innovations. Cessna Citation CJ4 many businessmen have preferred in advance. Cessna Citation CJ4 is one of the undisputed leaders in the niche of light aircraft for business aviation. This is the best representative of the Citation Jet narrow-body family. The reorganized cockpit reduces the workload on the crew, and all the declared characteristics correspond to reality. Cessna Citation CJ4 exceeded the expectations of many specialists.

Cessna has also significantly improved the CJ4. The cabin was extended and expanded, making it the most spacious and ergonomic cabin of this class.

For the manufacture of chairs used modern materials, making them more comfortable and take up less space.

The multimedia system onboard the aircraft was also upgraded, now you can watch DVD / Blu-Ray.

In the salon, there is a toilet room and a bar with hot and cold drinks. It is expected that the CJ4 will soon become a popular aircraft in the charter market.

Operating costs Citation CJ4
Variable costs
200 hours per year
400 hours/year
Fixed costs
Total
$661,217
$980,824
Estimated cost of buying an aircraft
$8,995,000
On the issues of acquisition
Submit
Planes provided by JETVIP partners
We have 30 Citation CJ4 planes on our base

Planes from the same category
HondaJet