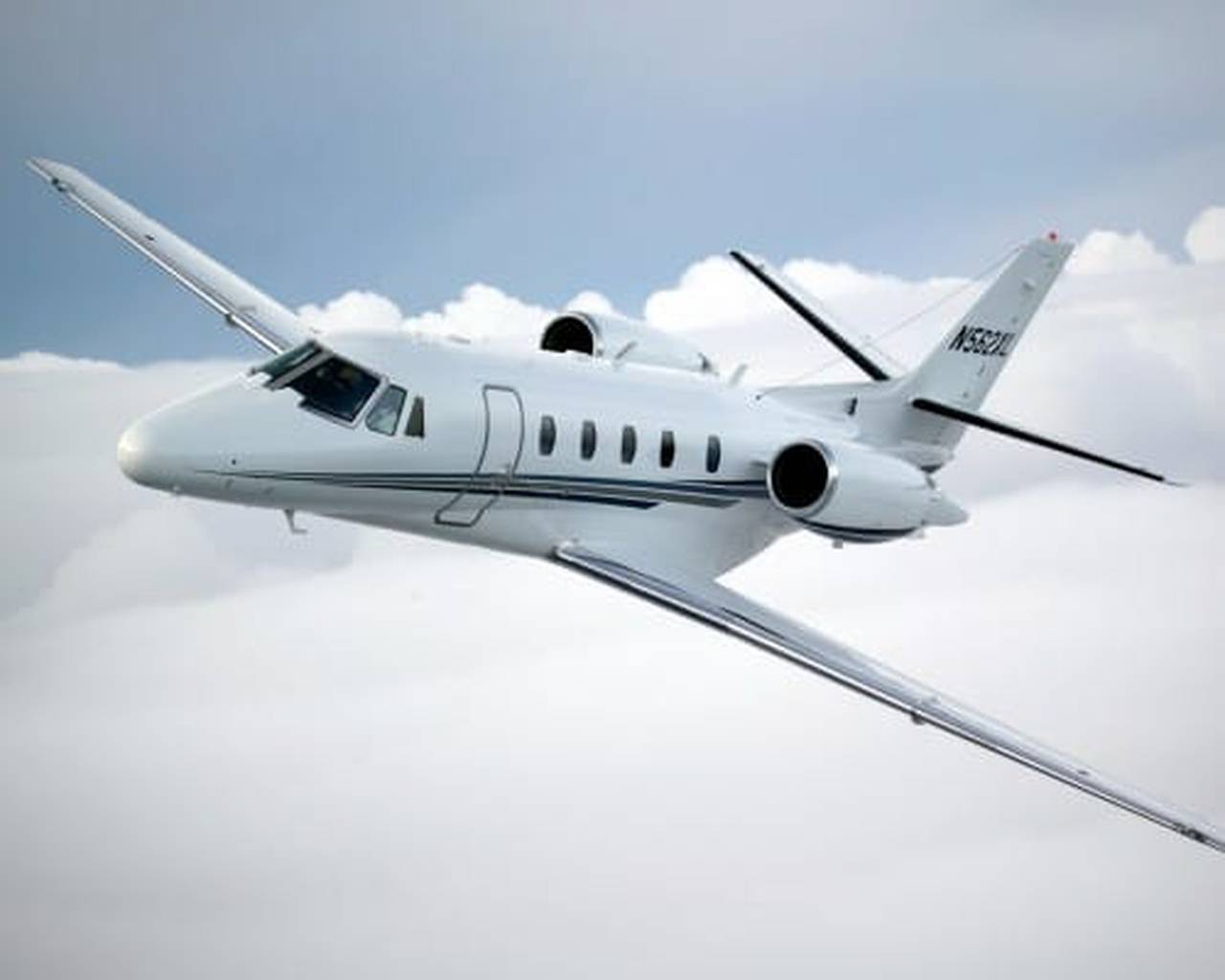 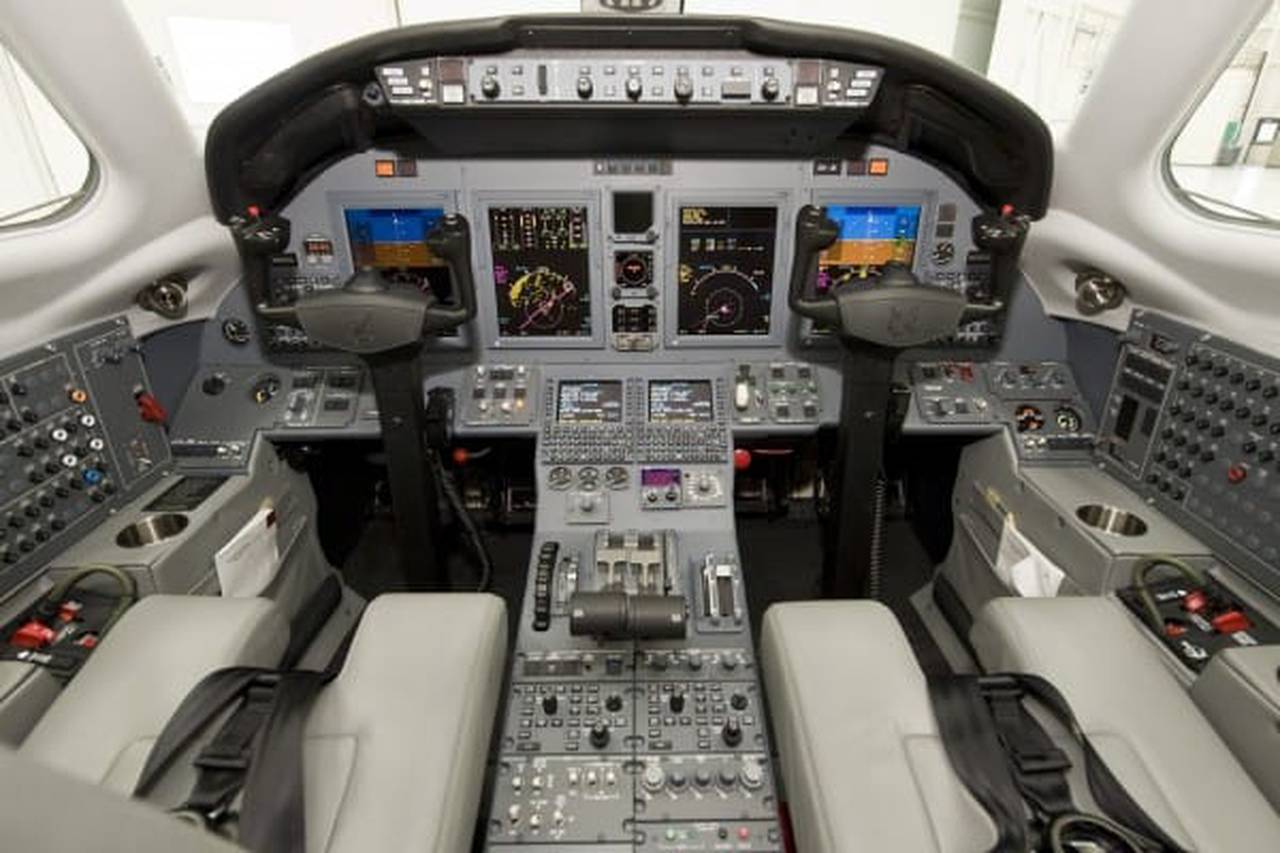 The Citation XLS is adapted for landing at small airports without unpaved surfaces.

People who value their time and prefer comfort, most often for private flights, order the Cessna Citation XLS. The cabin of this aircraft, designed for 7-10 passengers, is equipped with a satellite phone, has Internet access, a stereo system, LCD monitors in the area of ​​each seat and CD / DVD players. There is also a kitchenette and a toilet room in the lounge. Renting a Cessna Citation XLS will allow you not only to stay on the job but also to have a productive rest during the flight. This lightweight administrative aircraft covers a distance of 3441 km without refueling at a cruising speed of 815 km / h. Like the Citation Excel model, it is adapted for landing at small airports without unpaved surfaces.

Citation XLS is adapted for landing at small airports without unpaved surfaces.

You can rent and order a private jet Cessna Citation XLS for flights in Europe, Russia or around the world on our website or by phone +7 (495) 545-45-35 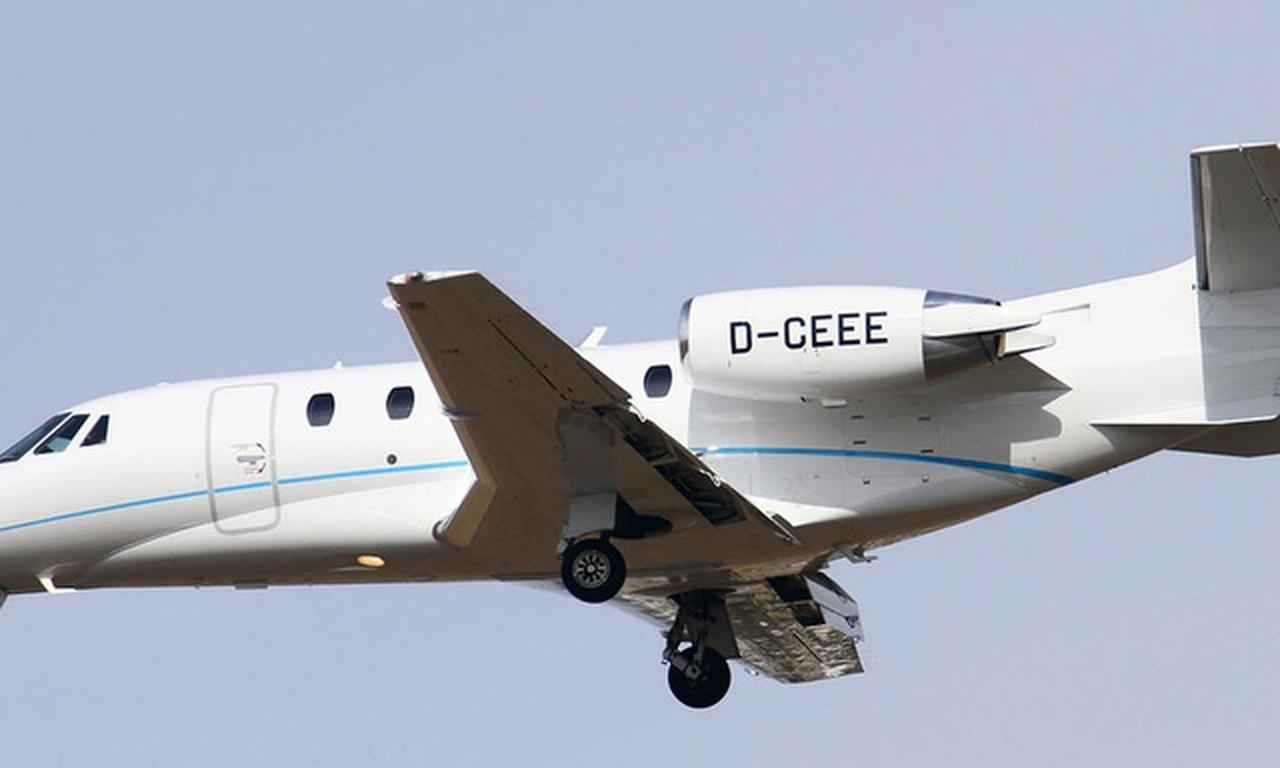 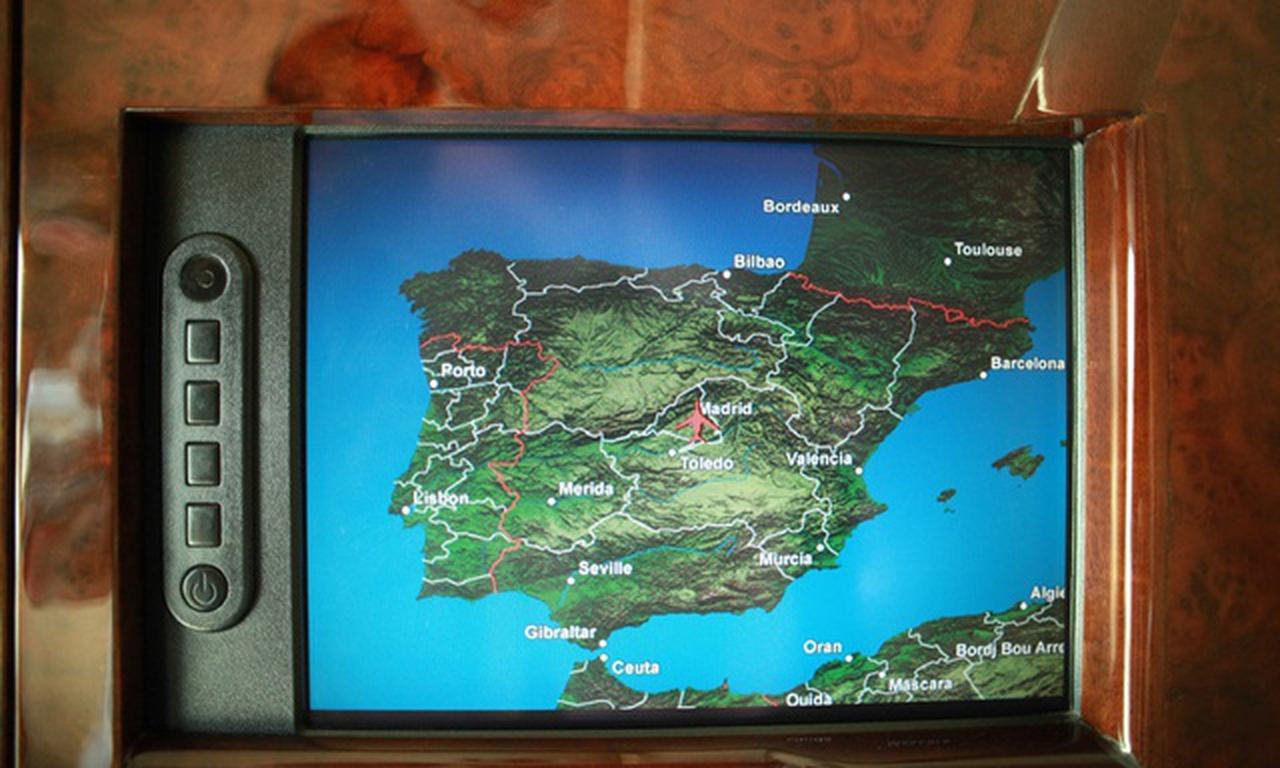 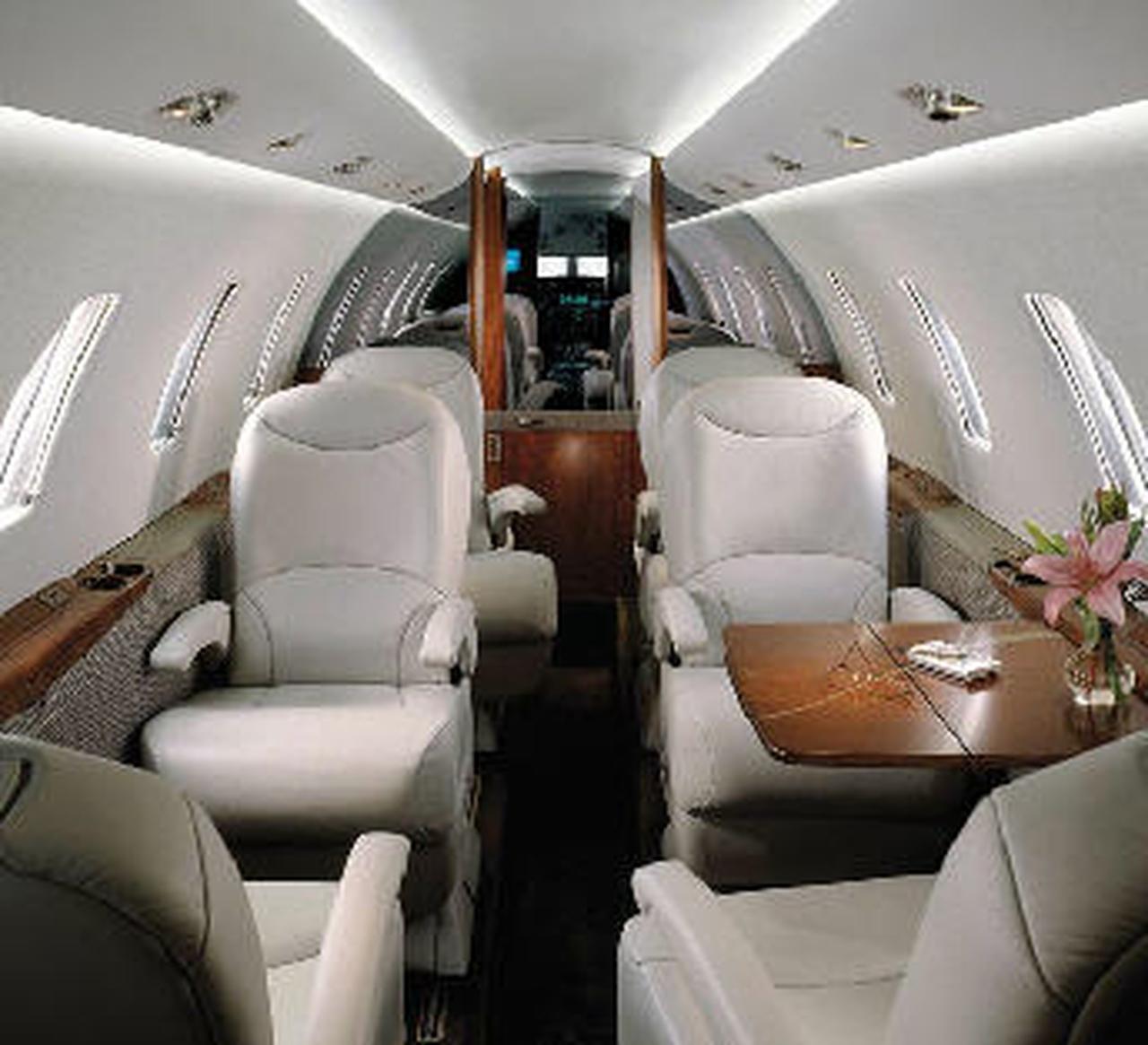