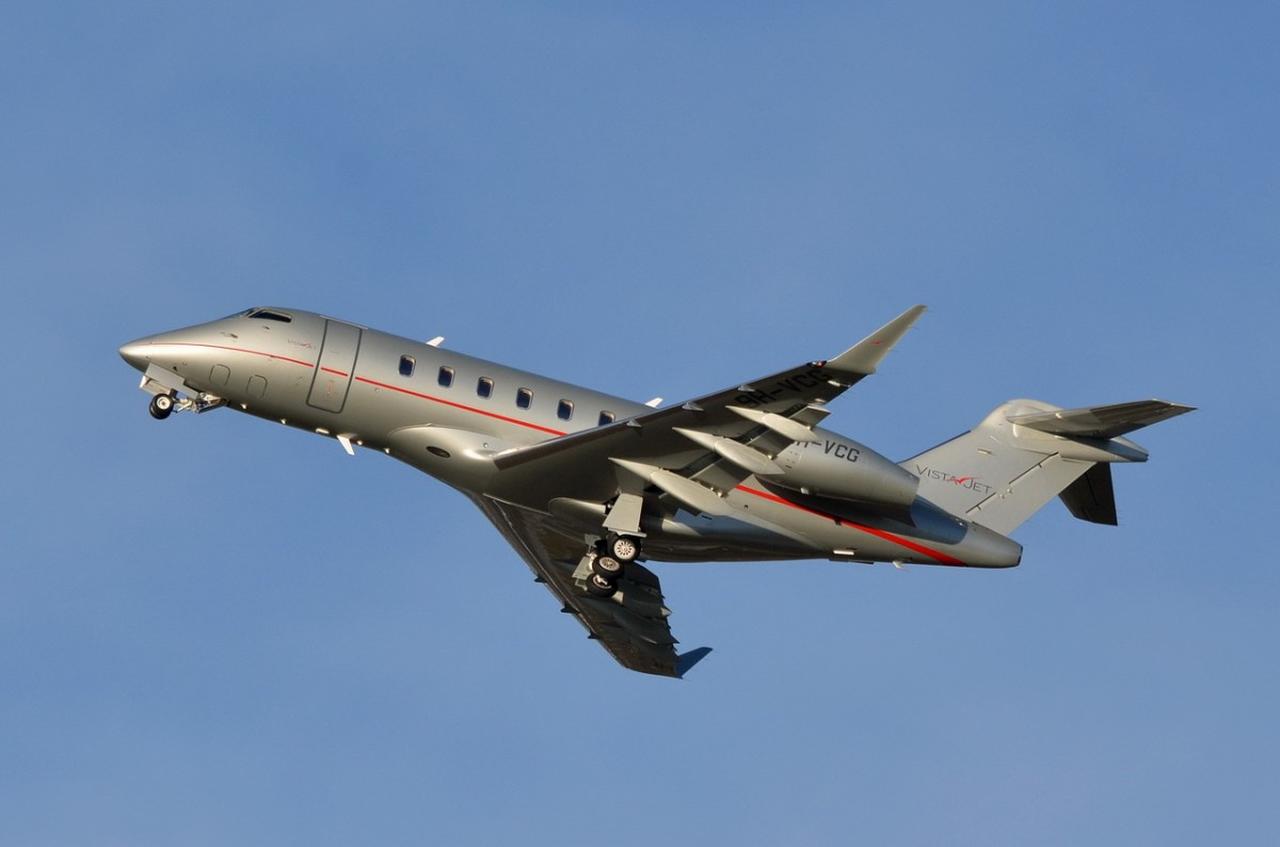 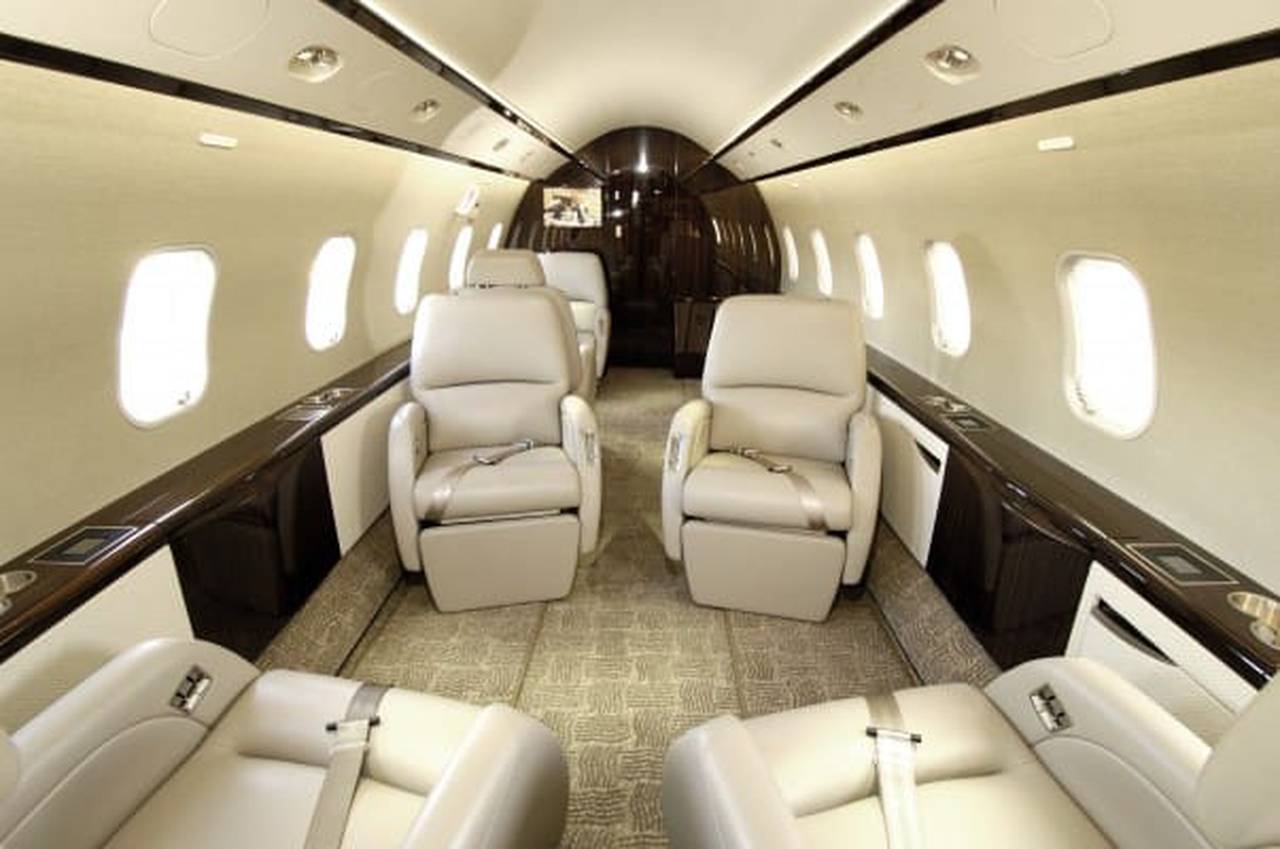 This Challenger 300 model belongs to the class of Super-Midsize Jets. It was originally developed from scratch, unlike most of the other models of this company, which were modifications of the Challenger 600.

This model belongs to the class of medium transcontinental aircraft. It was originally developed from scratch, unlike most of the other models of this company, which were modifications of the Challenger 600. It has been produced by the Canadian company Bombardier Aerospace since 2004. Many experts consider the Challenger 300 one of the most reliable, roomy and maneuverable business aircraft. The model was just a sight for sore eyes. It combines incongruous. High cruising speed goes hand in hand with economical fuel consumption, a wide cabin is packed to capacity with satellite communications and other useful and convenient accessories, while it has a stylish interior and a good air conditioning system. Renting a Challenger 300 is like renting a flying house. Passengers like the Challenger 300 for its comfort and value. The flight and landing control system installed on the aircraft greatly simplifies the work of pilots and provides enough information to fully monitor the space surrounding the aircraft, which allows you to respond to potential security threats in time. The Challenger 300 is comfort brought to the absolute. 39% more space in the cabin, up to 20% longer flight range compared to competitors. If necessary, the seats can easily be transformed into full-fledged berths and therefore long flights onboard these aircraft are much easier to carry. The decision to order the Challenger 300 is often made by large businessmen and prominent politicians because when they choose this aircraft they know for sure that in flight they will not distract from work or rest. Further development of this aircraft was the Bombardier Challenger 350, which is ahead of the Challenger 300 in all respects.