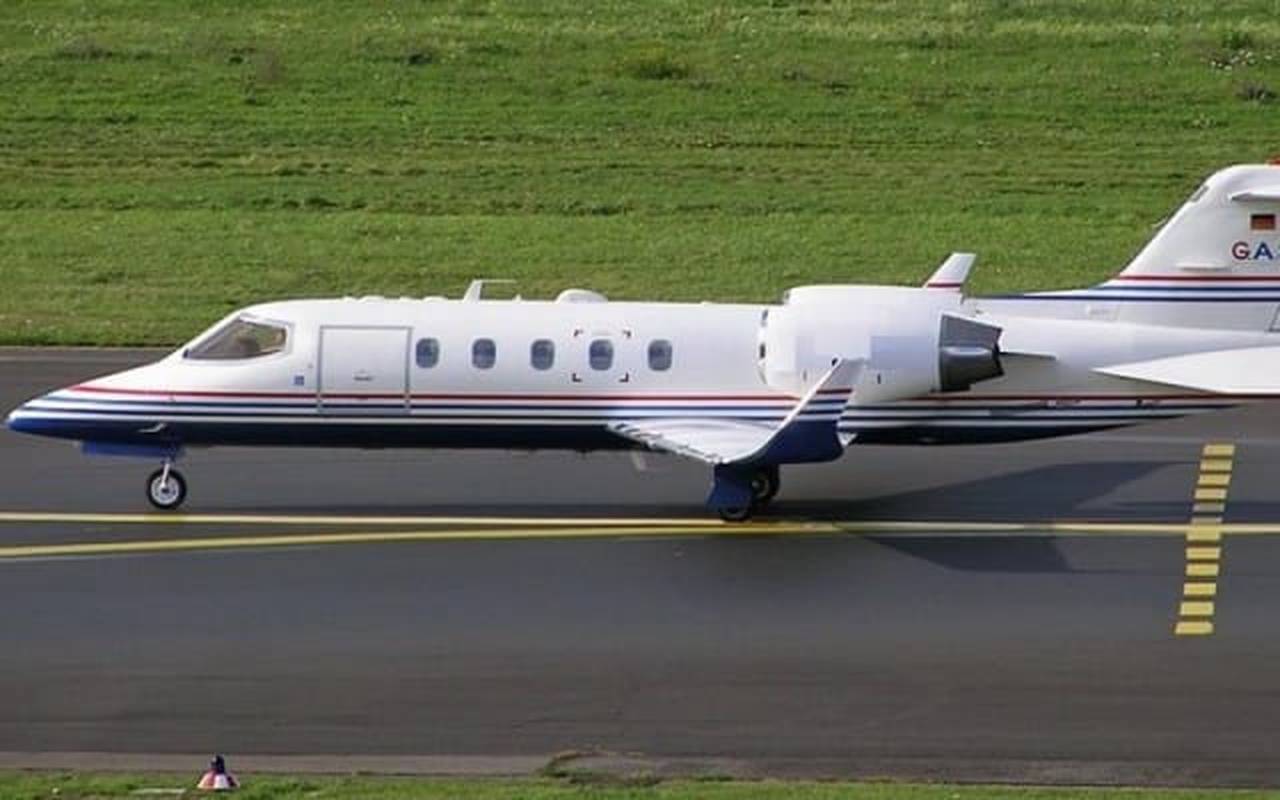 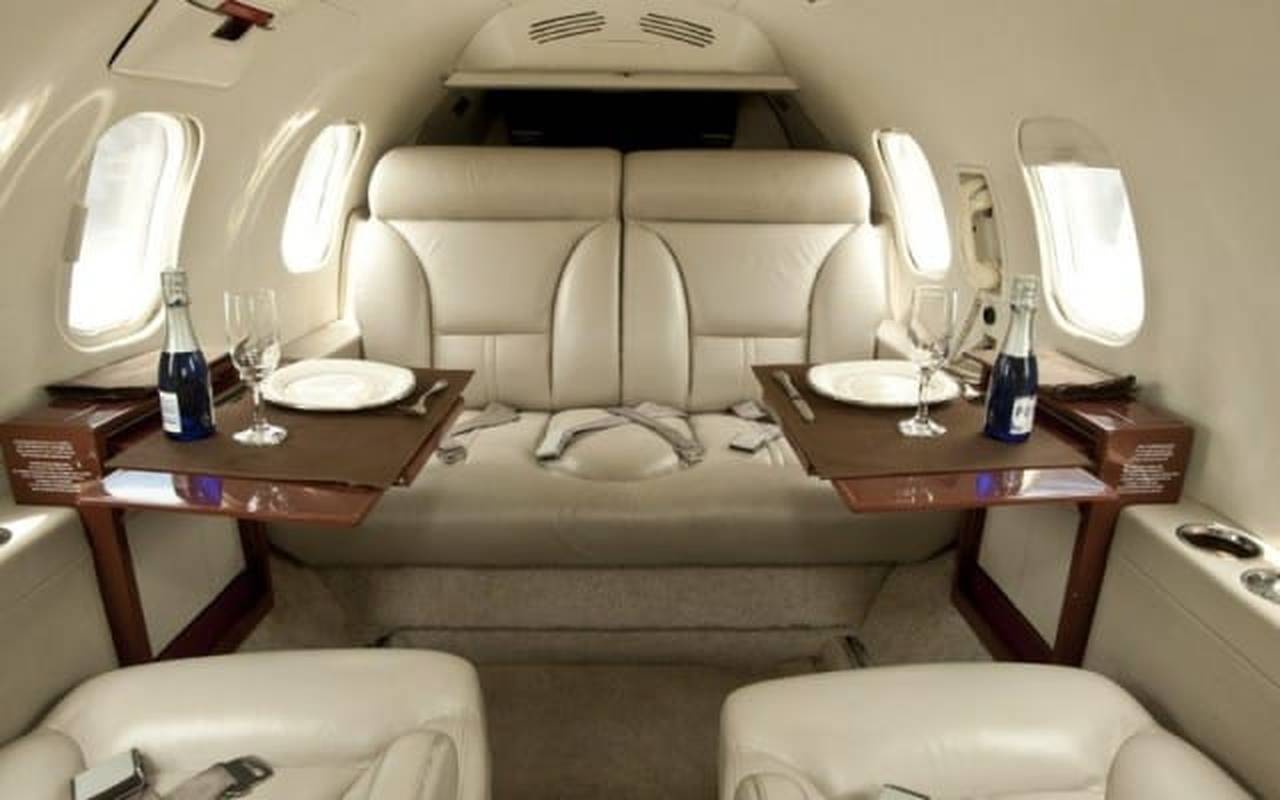 The light aircraft Learjet 31 is an improved version of the Learjet 28.

Light aircraft Learjet 31 is an improved version of Learjet 28. Renting a Learjet 31 costs people who value quality, reliability and comfort of charters. It differs from its predecessors in the Learjet 31 model range by two TFE731-2 turbofan engines. Also, its peculiarity is that instead of fuel tanks, wings were installed at the ends of the wing, and “keels Delta” appeared under the rear part of the fuselage, which positively affected the directional stability of the vessel when moving at any speed.

Learjet 31 can be ordered for both private and corporate flights, as this vessel can accommodate up to 10 passengers and 2 crew members. The maximum flight range without refueling is 3076 km, and the cruising speed is 778 km / h. Another highlight of this aircraft model is the bright, modern cabin, which is equipped with everything necessary for a comfortable flight to any destination.

Operating costs Learjet 31
Variable costs
200 hours per year
400 hours/year
Fixed costs
Total
$752,722
$1,188,827
On the issues of acquisition
Submit
Planes provided by JETVIP partners
We have 16 Learjet 31 planes on our base 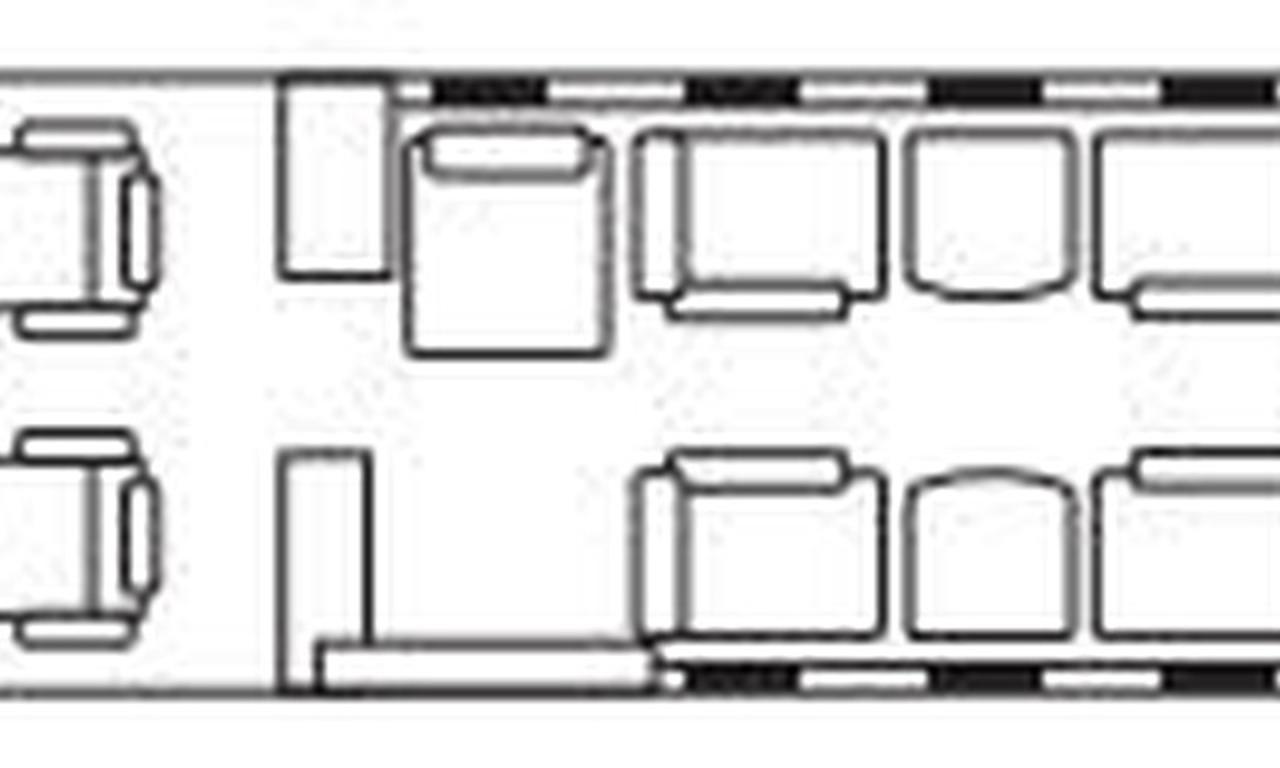 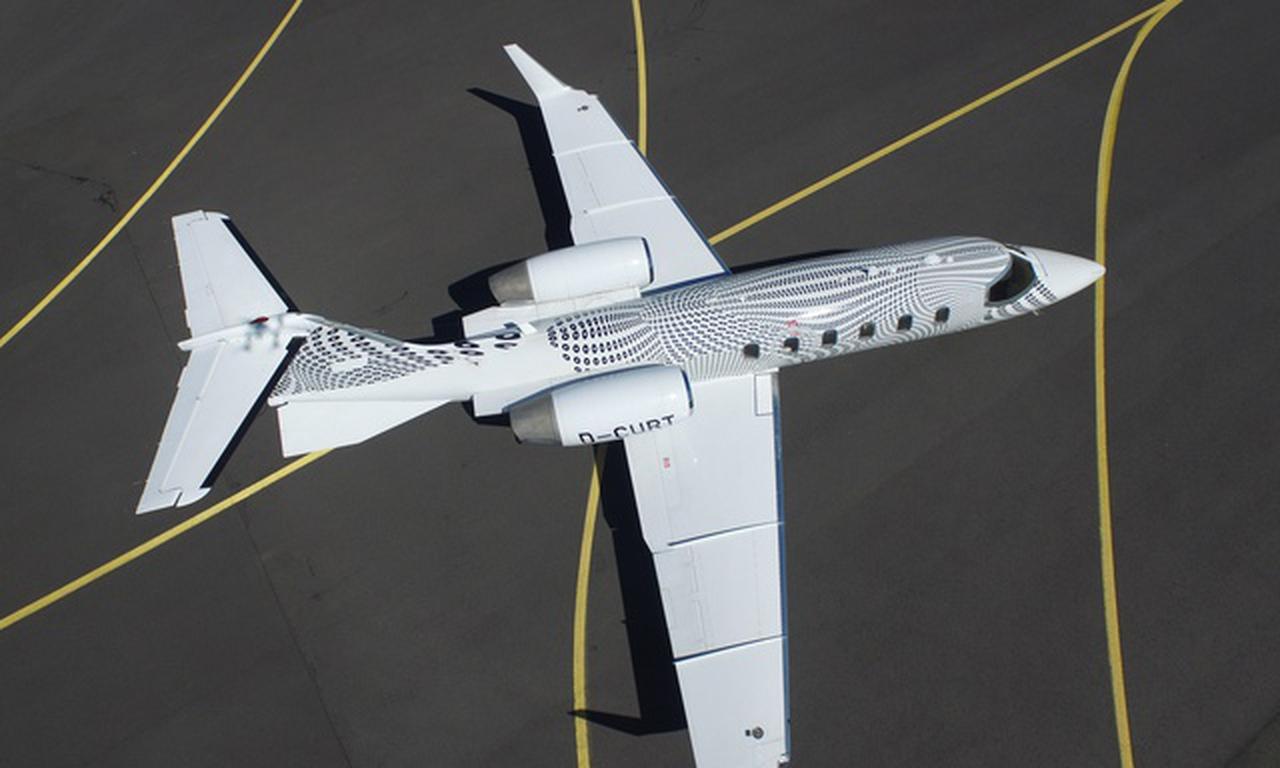 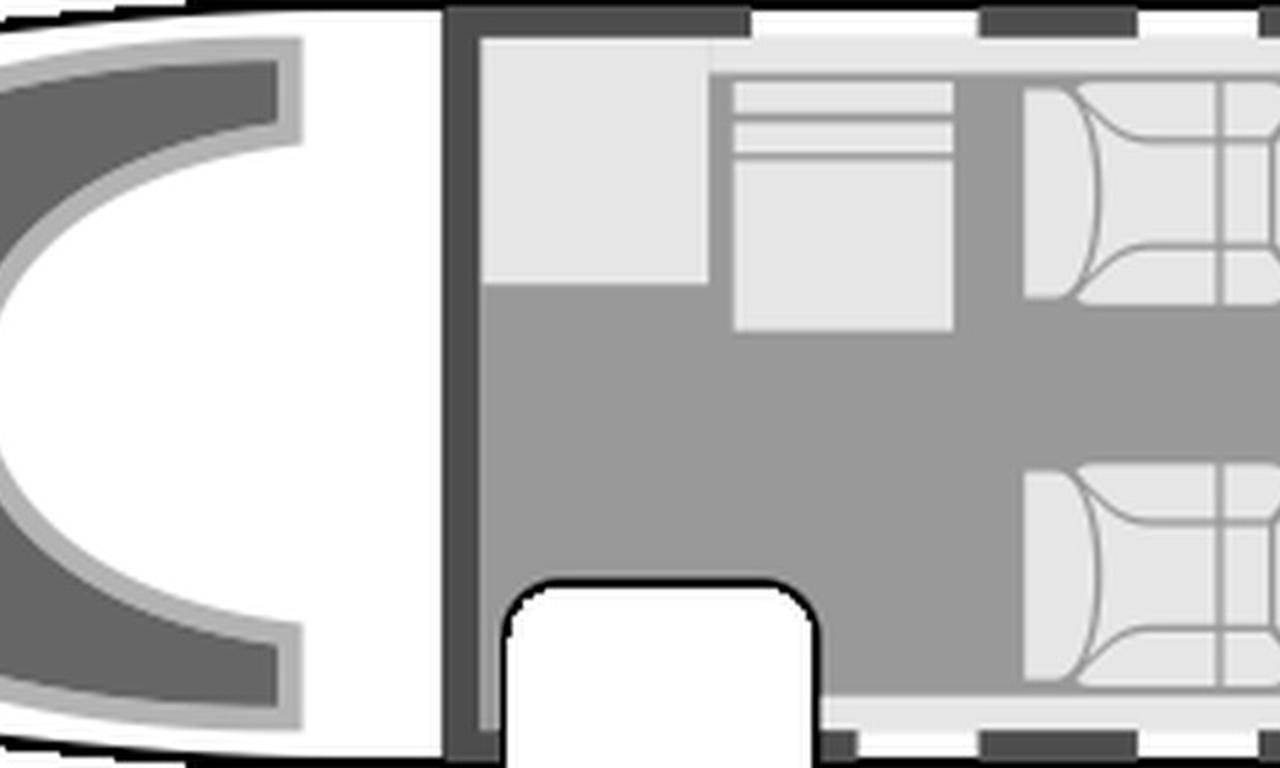 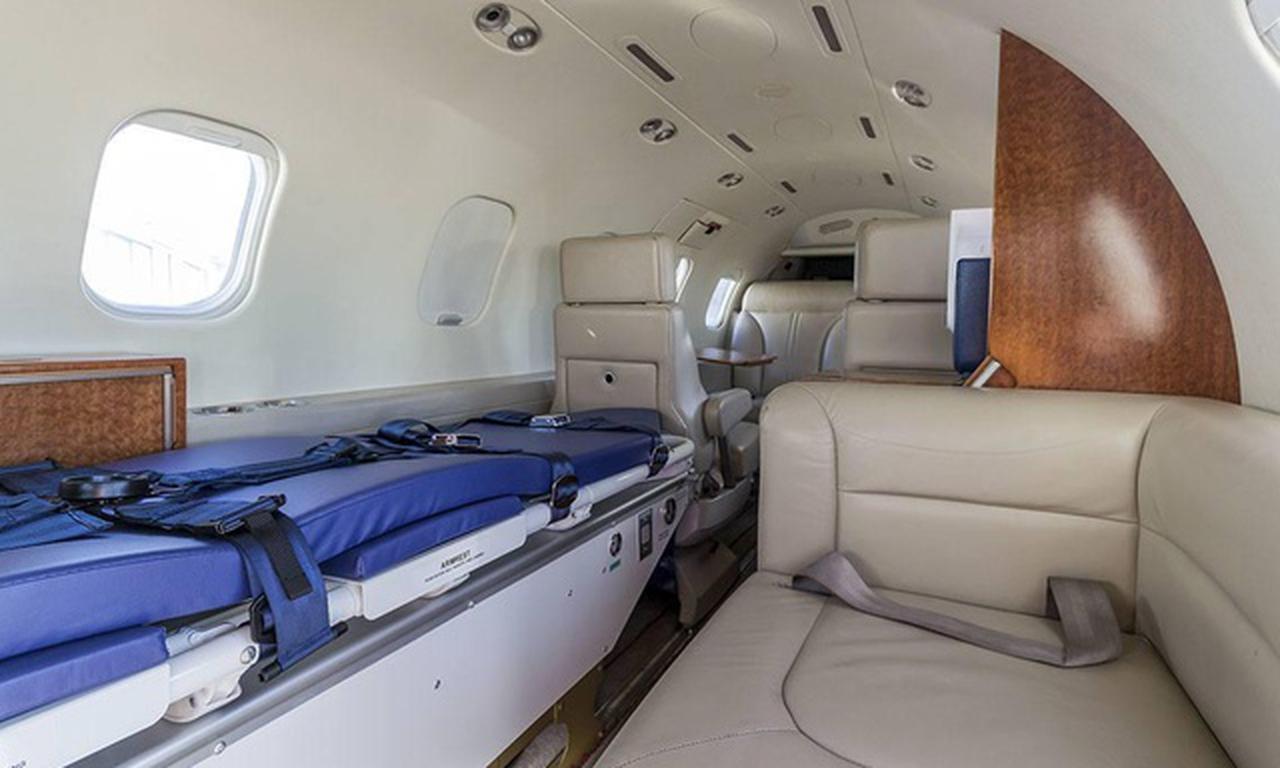 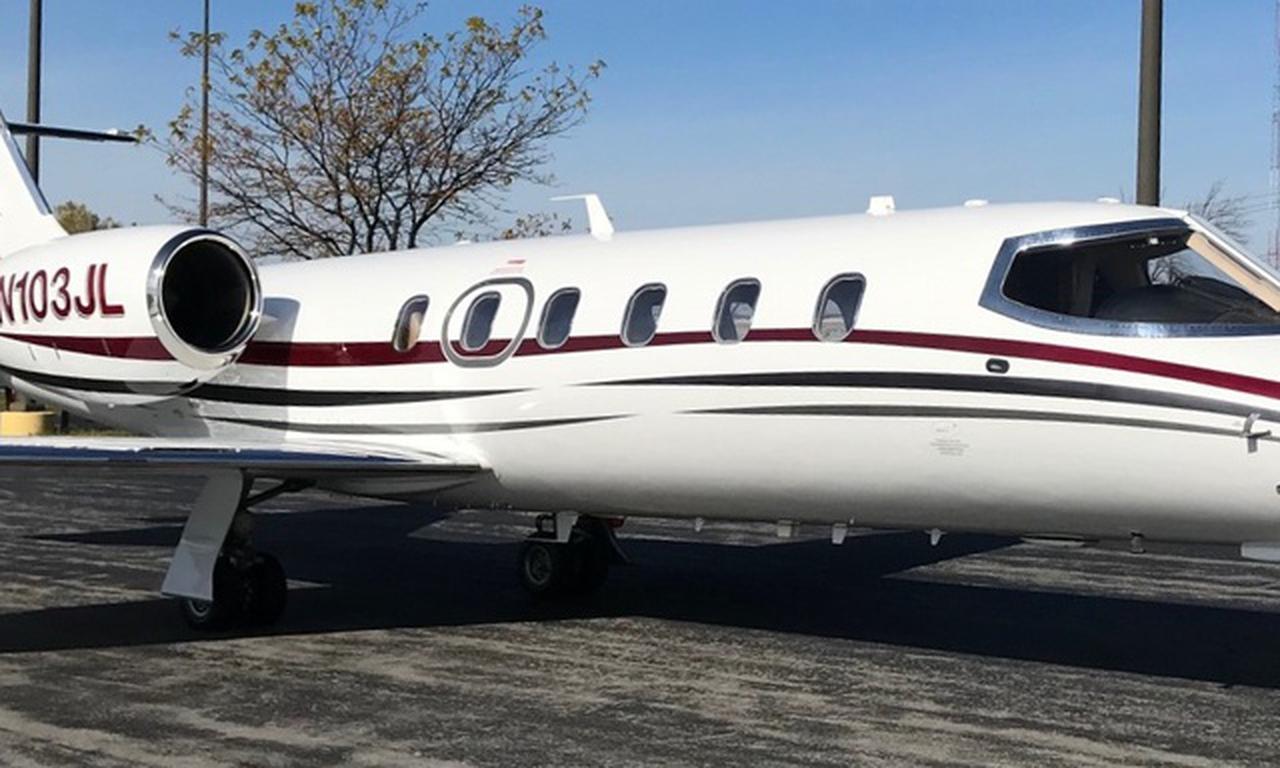 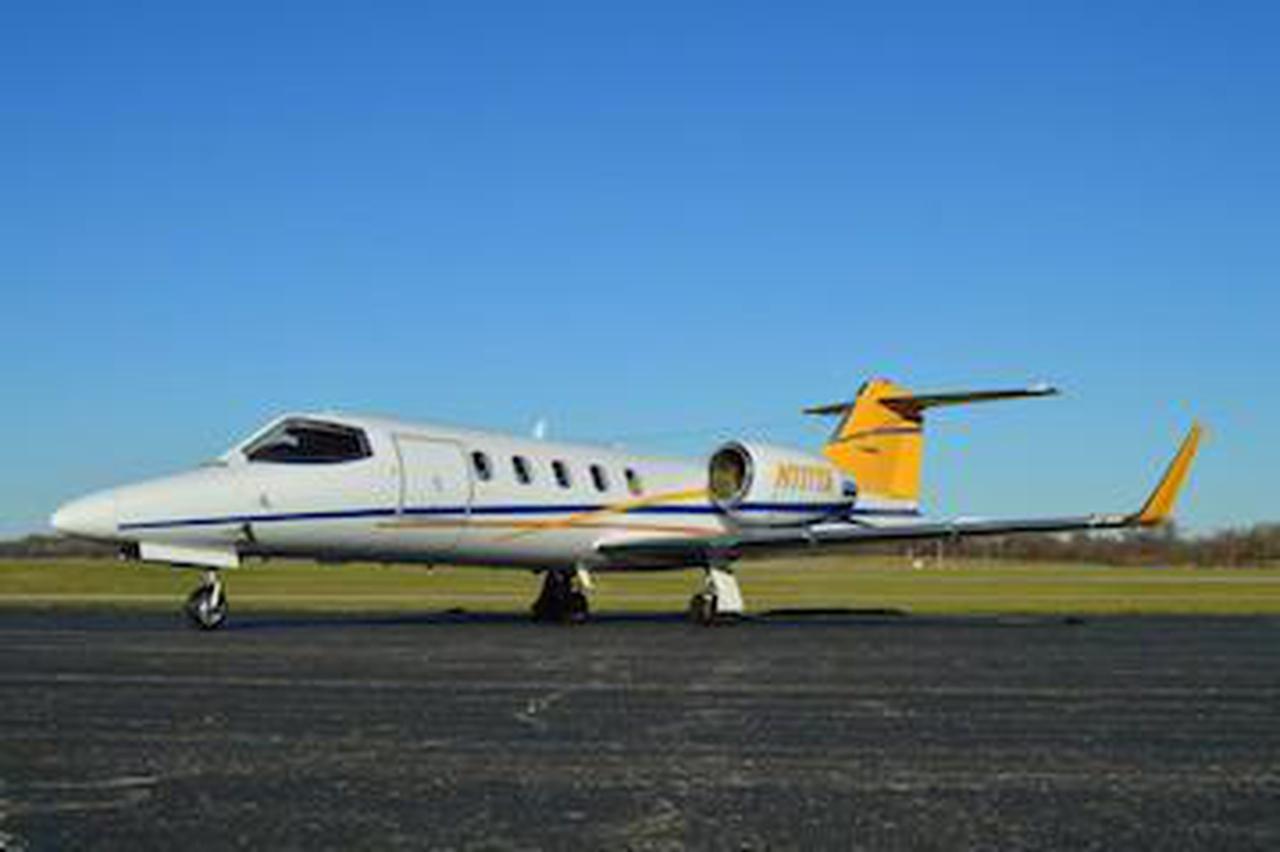