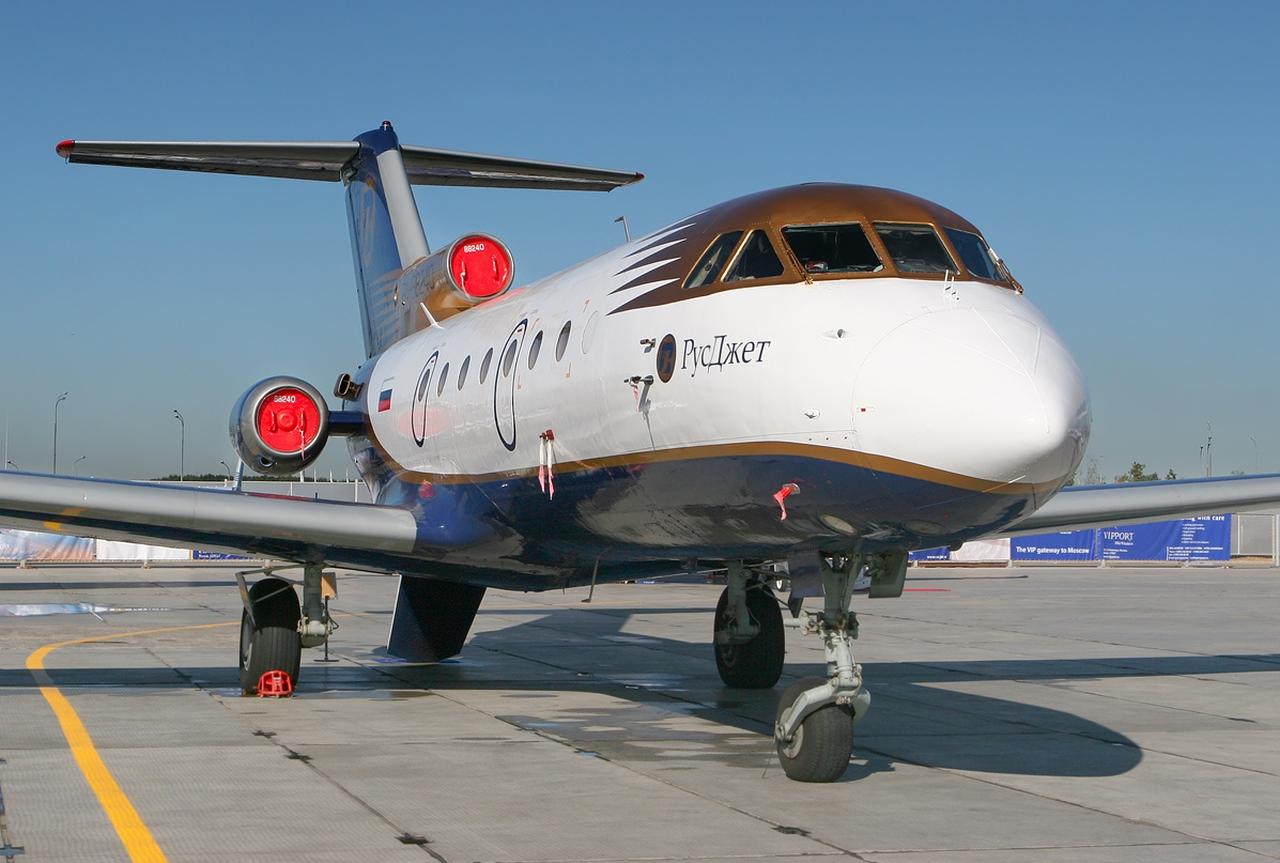 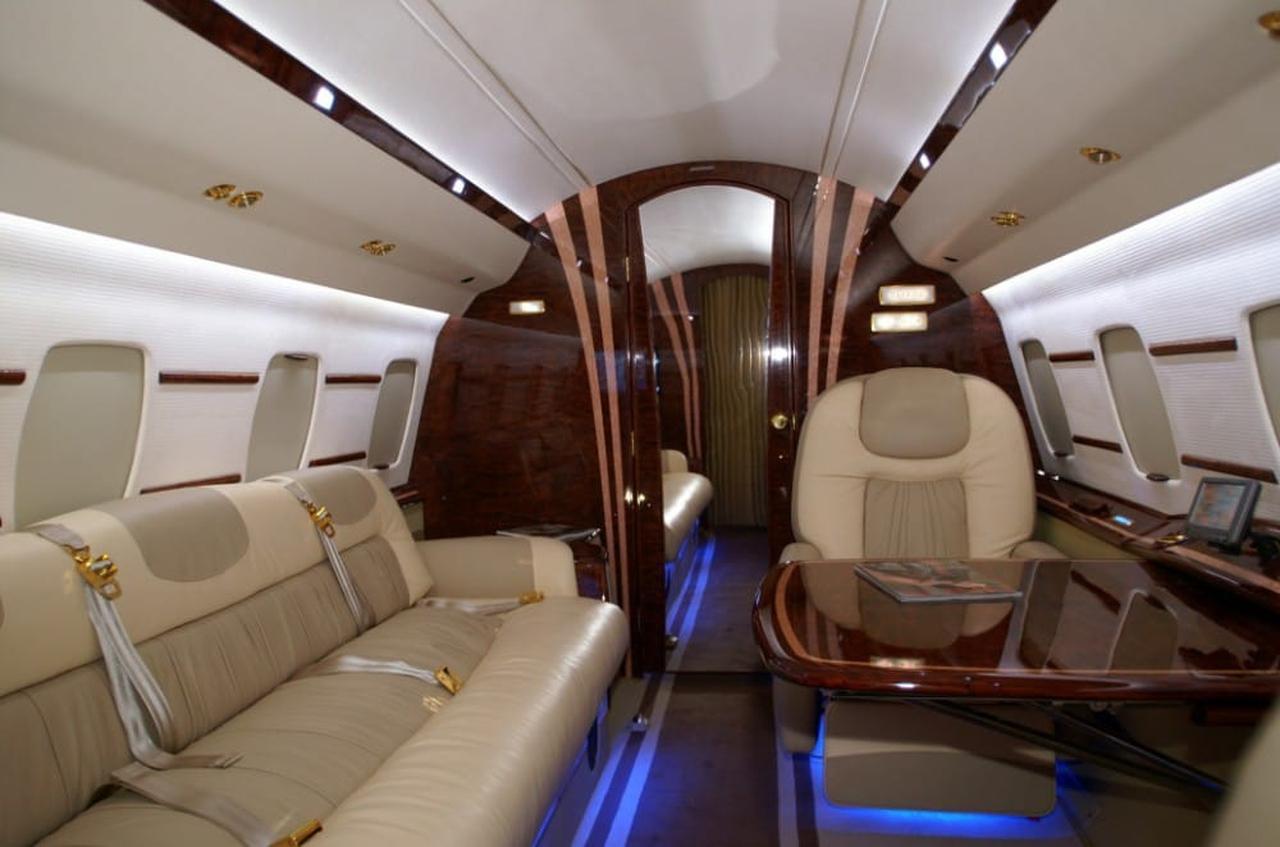 The Yak-40 VIP aircraft is designed for passenger and cargo-passenger air transportation on local airlines in Russia and the near abroad: Ukraine, Belarus, the Baltic States.
In April 1965, the OKB im. A.S. Yakovleva began the development of a new aircraft, and already in October 1966 the first flight of a prototype took place. The Yak-40 became the world's first jet aircraft for local airlines and the first Soviet aircraft to receive airworthiness certificates from Italy and Germany. In 1968, serial production of the Yak-40 aircraft was launched at the Saratov aircraft plant. In total, the plant produced 1,011 aircraft, of which 125 were exported to 18 countries. The Yak-40 has a low specific wing loading, has high lift and excellent aerodynamics: it can glide in the air even with the engines turned off. The takeoff and landing characteristics of the aircraft make it possible to operate it from unpaved runways, and also allow takeoff from high-mountain airfields (up to 2500 meters above sea level) in high temperatures. Flight and navigation equipment allows you to fly day and night, in simple and difficult weather conditions. Yak-40 is an excellent variant of the aircraft for VIP passengers. Our aircraft cabin designs are specially designed for such clients: comfortable chairs and tables allow holding small meetings and solving business issues right on the plane. Thus, the time required for the flight will not be wasted. Comfortable soft sofas will allow you to relax and unwind, gain strength for upcoming meetings and negotiations. The Yak-40 aircraft is ideal for flights over medium and short distances - about 1500 km.

Yak 40 VIP rental - option of transportation by local airlines of 9-15 passengers in 1-2 cabin aircraft. It is possible to order the YAK 40 for a flight both in the CIS and abroad. Flights on the YAK-40 VIP are 2-3 times more profitable compared to foreign aircraft.

You can order and rent a YAK 40 VIP at the lowest price for a business jet in Russia in our company. Our specialists work around the clock and will calculate the optimal plane for your route.

What is maximum Baggage capacity in YAK 40 VIP ?