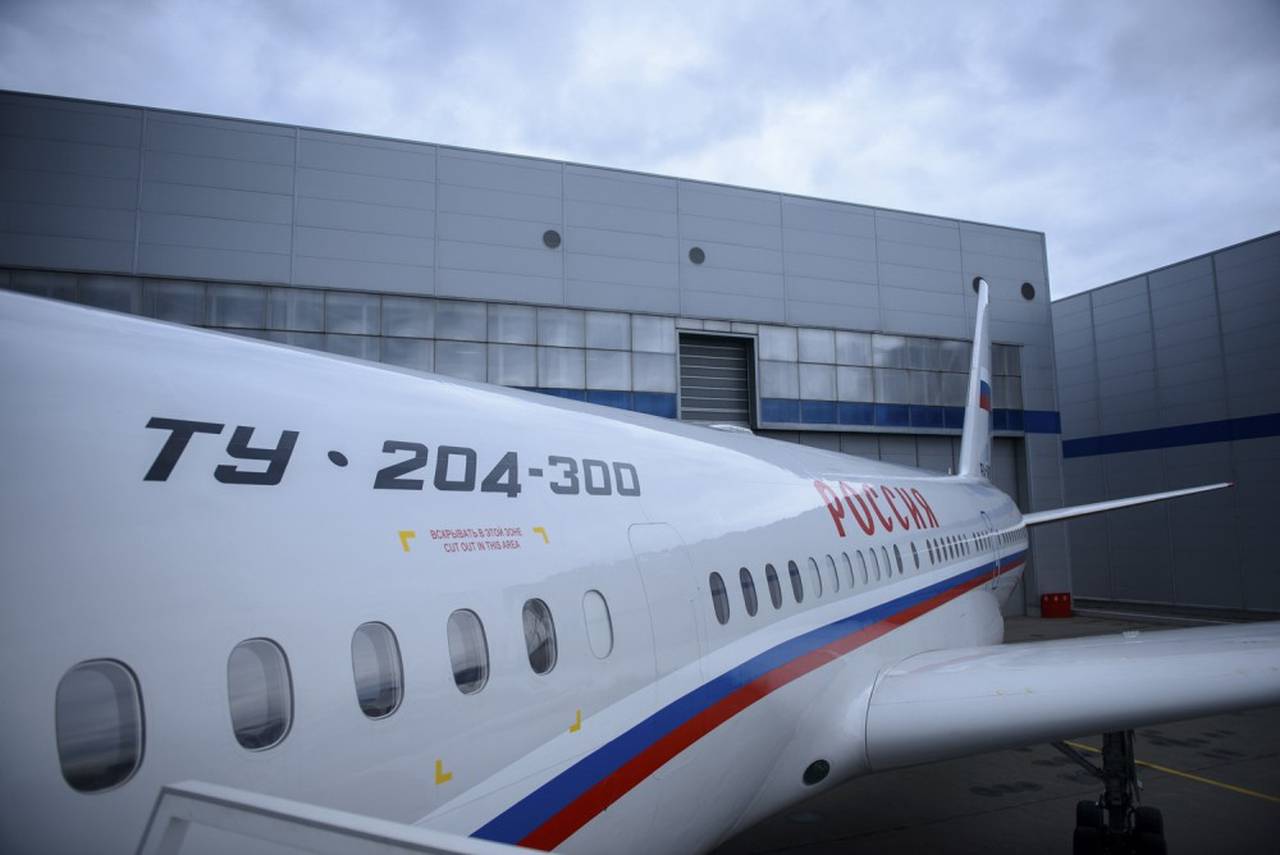 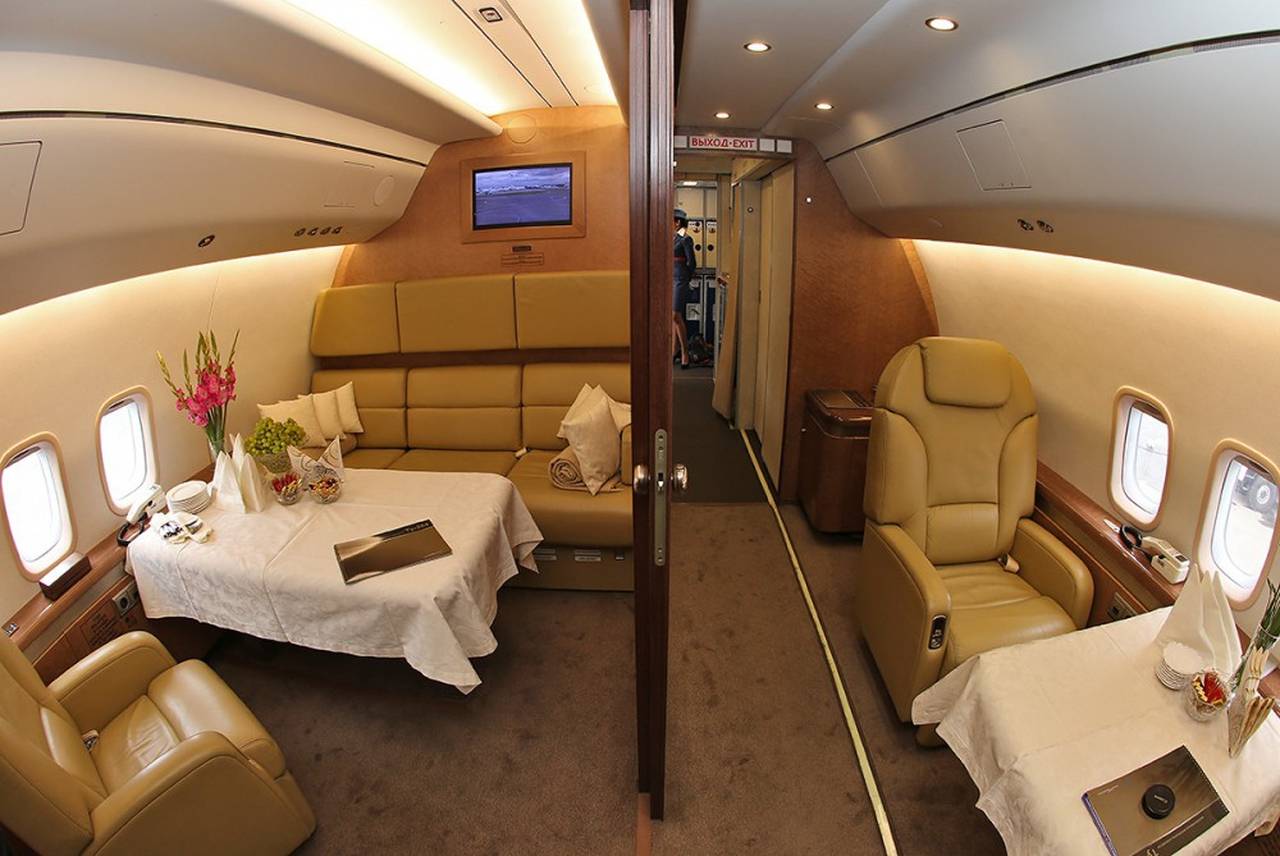 Several passenger aircraft, which were previously operated by Vladivostok Air, will also be converted to VIP and corporate versions. These machines are the property of the Voronezh leasing company Ilyushin Finance Co. The scheduled airline option has 160 seats. In this version, the Tu-204-300 was quite actively operated on regular lines, in particular, Vladivostok - Moscow.

Today, this car is more in demand on the market in a corporate version, designed to carry ten to thirty passengers. Of the six Tu-204-300 that had previously flown with Vladivostok Air, three have found new owners. Roskosmos acquires two cars, which got the third, has not yet been reported. After the conversion, the aircraft will be delivered to new operators in 2016-2017. Negotiations on the remaining three aircraft are continuing, the press service of the IFC reported.

With a maximum take-off weight of 105 tons (there is an option of 107.5 tons), the Tu-204-300 VIP can carry 25 passengers over a distance of up to 9500 km. To achieve such a high flight range, it is equipped with additional fuel tanks, as a result of which the maximum fuel weight reaches 41.87 tons. The aircraft are offered in a complete set with PS-90A and APU TA-12-60 engines with zero operating time after major repairs at manufacturing plants. The glider resource is 45 thousand flight hours, 25 thousand take-off-landing cycles.

The Tu-204-300 VIP cabin is designed for 65 passengers. The salon is divided into several compartments. In front of it there is a compartment for the main passenger with a study and a shower.

Mea similar volume of the cabin (floor area - almost 100 square meters) and its equipment, "carcass" (in the version with a maximum takeoff weight of 107.5 tons), surpasses the ACJ320 in flight range. “Parity” will be achieved with the introduction of the ACJ320neo (flight range with 25 passengers - 11100 kilometers). The first order for this modification in May this year was issued by the airline Acropolis Aviation, with delivery at the end of 2018. And those who want to fly a narrow-body aircraft even further will have to wait longer. The first ACJ319neo, capable of transferring a dozen travelers to a range of 12,500 km, will go to Saudi Arabia's Alpha Star operator in mid-2019. And those who want to buy a Tu-204-300 VIP in the version rebuilt from a passenger one have a couple of years less waiting time. Moreover, at the price for one new "airbus", depending on the parameters of the transaction and the version of the interior trim, you get two or three "carcasses".

What is maximum Baggage capacity in Туполев ТУ-204 VIP ?