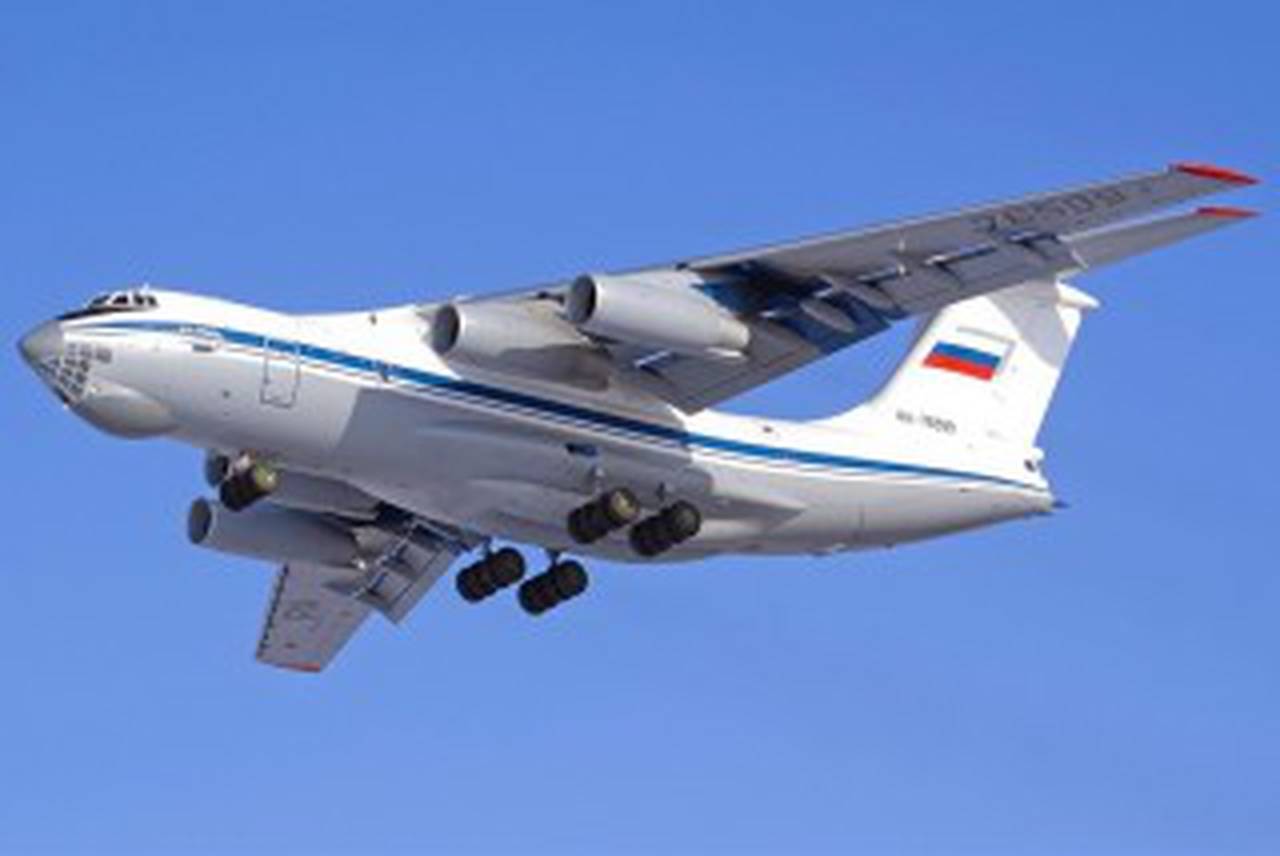 The Il-76T / TD transport aircraft is intended for the transportation of equipment and cargo for various purposes, as well as for the landing of personnel. The aircraft can be operated from concrete and unpaved airfields and is capable of delivering cargo with a maximum mass of 28-60 tons at a distance of 3600-4200 km at a cruising speed of 770-800 km / h (the maximum weight of the transported cargo and the flight range depends on the modification). The cargo compartment is 24.5 m long (of which 4.5 is on the ramp), 3.45 m wide and 3.4 m high. The aircraft is capable of taking on board up to 109,500 liters of fuel and covering a distance of up to 6,700 km with an average fuel consumption of 9 t / h. Takeoff run is 1500-2000 m, and landing run is 930-1000 m.

The IL-76TD heavy ramp cargo aircraft is one of the most successful and demanded aircraft in the history of world cargo aviation. Its characteristics, including the dimensions of the cargo compartment, carrying capacity, the possibility of autonomous loading without the use of airport technology, as well as use at airfields with undeveloped infrastructure, allow it to remain out of competition among aircraft of its class for more than twenty-five years.

As part of the modernization program, the aircraft were equipped with new PS-90A-76 engines and modern avionics. In the new modification, the Il-76TD-90VD aircraft has no restrictions on the geography of flights and meets both the current and future ICAO requirements and performs flights all over the world. The aircraft has a rear cargo hatch with a folding ramp. For loading non-standard cargo, two electric winches with a thrust of up to 3 tons each and 4 electric hoists with a total lifting capacity of up to 10 tons are installed in the cargo compartment. The IL-76 is best used for the transportation of industrial equipment and tools, which, by the way, is possible due to the presence of a large cargo compartment.

Cargo transportation by Il 76 plane is popular in Russia. You can order this type of aircraft for cargo transportation directly from the website using the quick order form located at the bottom of the page. Your application will be received and processed. The manager will call you back to clarify the remaining details regarding the cargo and the flight. Order and rent of an IL-76T cargo aircraft for the transportation of masks, sanitizers, dangerous goods, oversized cargo, pallets around the clock by phone +7 (495) 545-45-35 or sales@jetvip.ru