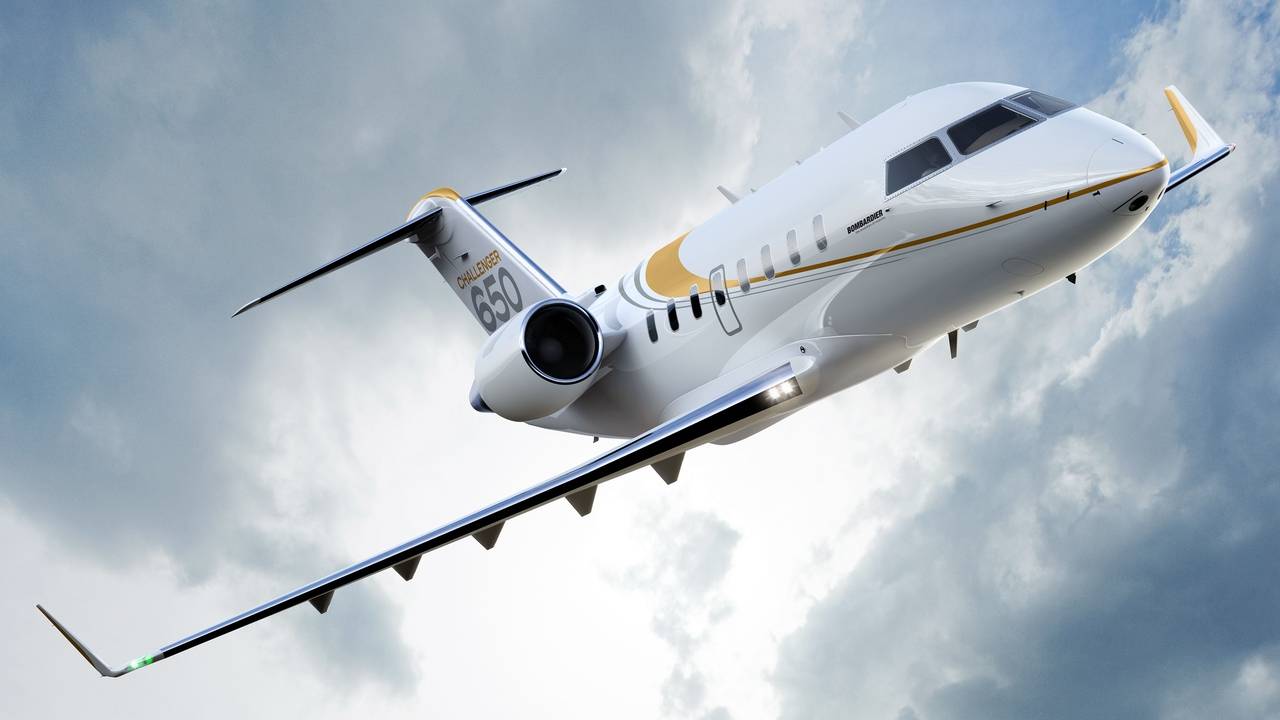 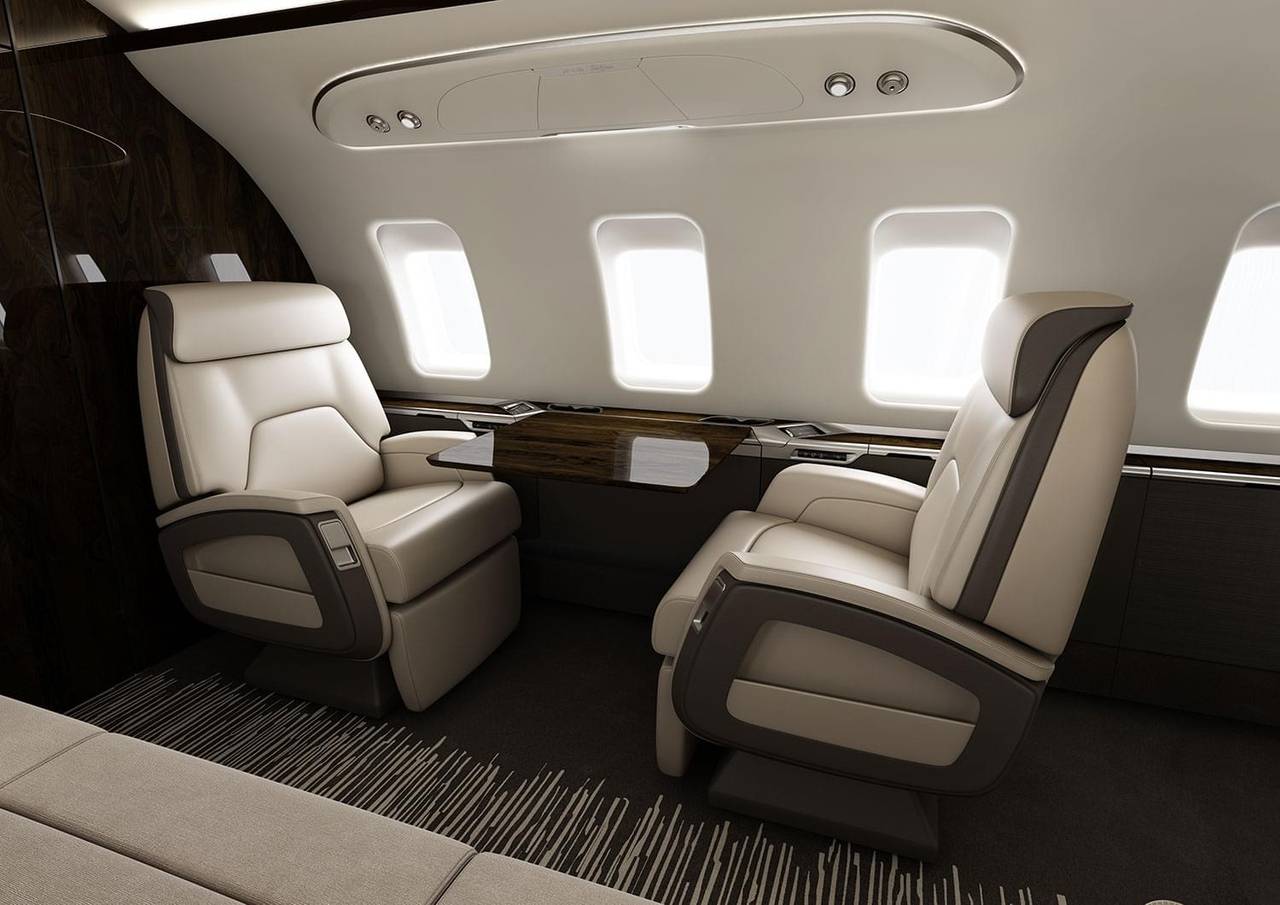 Bombardier has presented the new Challenger 650 business jet, which is a continuation of the Challenger 605 model.

Bombardier has presented the new Challenger 650 business jet, which is a continuation of the Challenger 605 model.

Previously, the Challenger 650 program was created under the 605NG index and aimed to develop a new generation of one of the most successful Bombardier products. The Challenger 605 model itself was introduced in 2006 and is part of the Challenger 600 family, one of the best sold in the middle class: 985 aircraft of this family have been delivered since mass production in 1986.

The main emphasis of modernization is on improving the comfort of a 12-seat passenger compartment and upgrading avionics. In this sense, the process of converting 605 to 650 is similar to the process of transforming the Challenger 300 into 350. "Given the positive reaction to the Challenger 350, we decided to do the same with 650. The nature of the upgrade is similar," commented Brad Nolen, director of planning for Bombardier.

Other features are also enough. Challenger 650 received new avionics, an updated interior, and more powerful engines. The aircraft received Rockwell Collins Pro Line 21 avionics, which is included in the architecture of the Bombardier Vision avionics complex. Among the new functionality is a multi-mode weather radar and a synthetic overview system, the data from which is displayed on the Head-Up Display. The new jet also received more powerful engines, GE Aviation CF34-3B, having a take-off thrust of 9220 pounds (4200 kg), which is 5% more compared to the base version. This allows the aircraft to proportionally increase the payload during take-off from short runways. At the same time, the range has not changed compared to the 605th model and amounts to 4000 miles (7400 km). 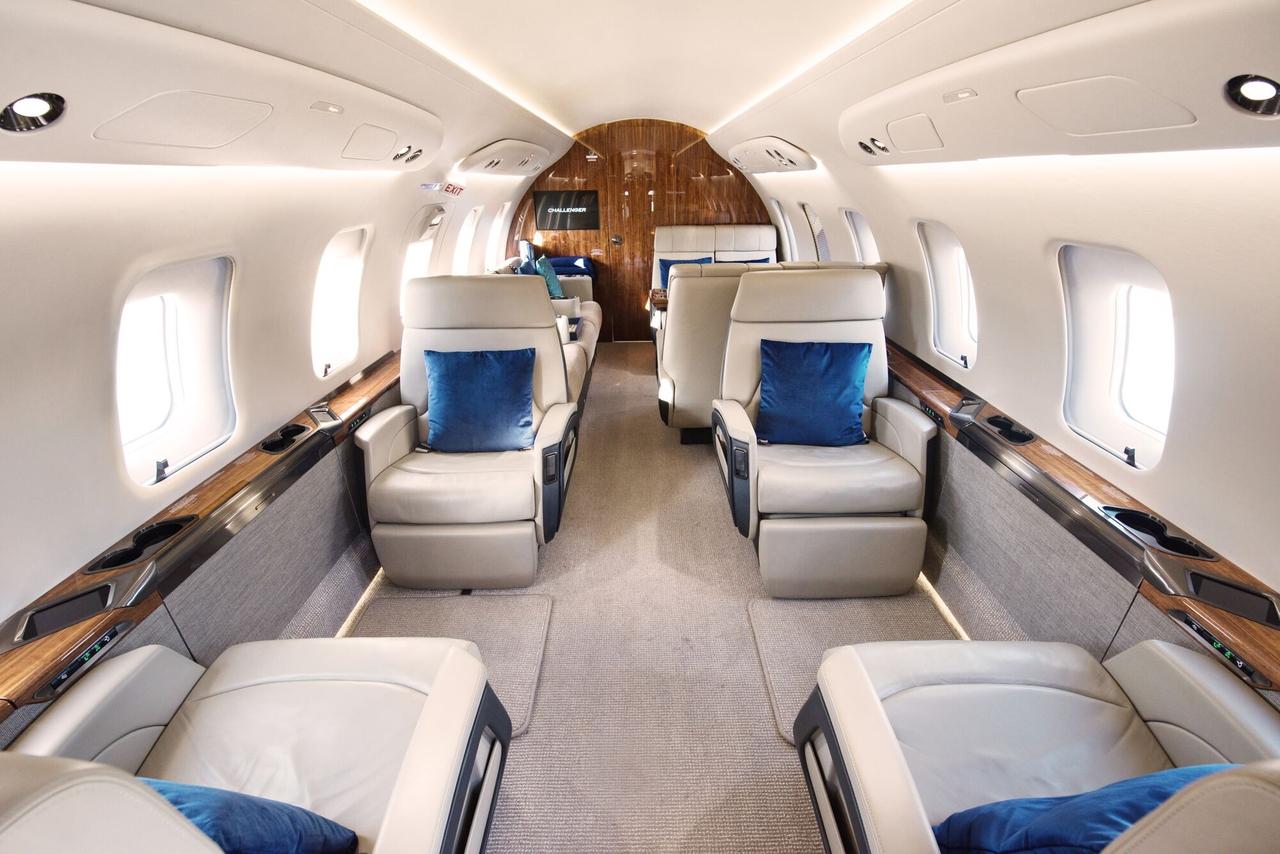 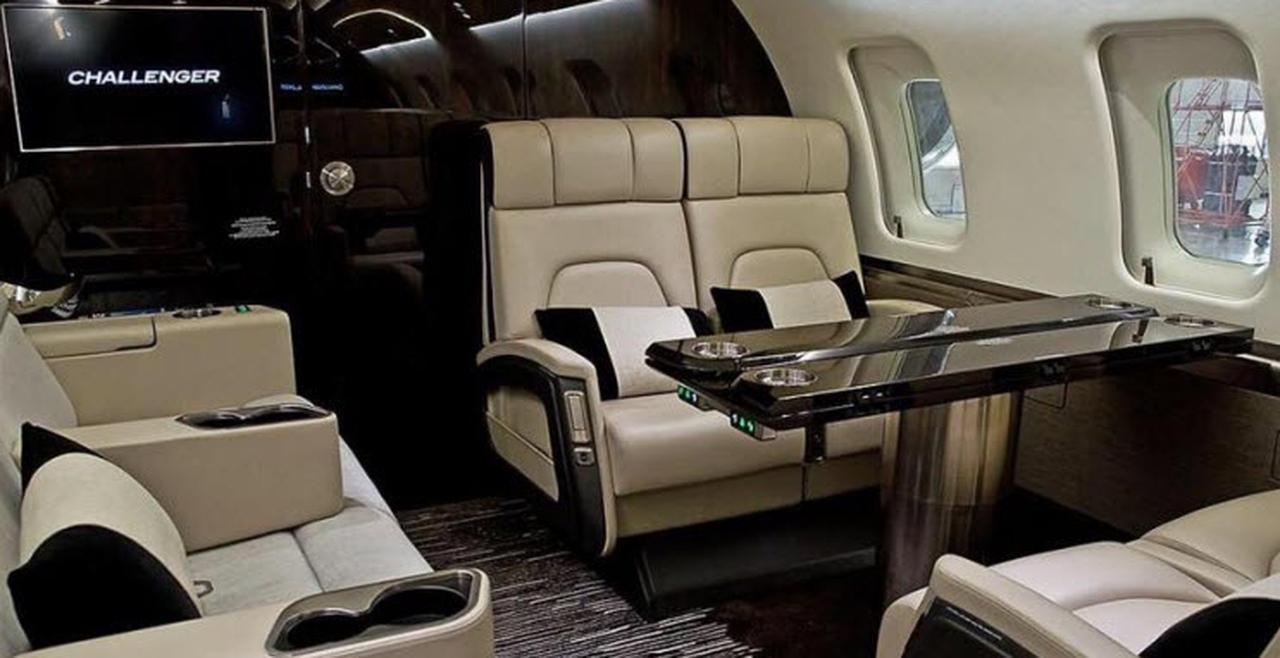 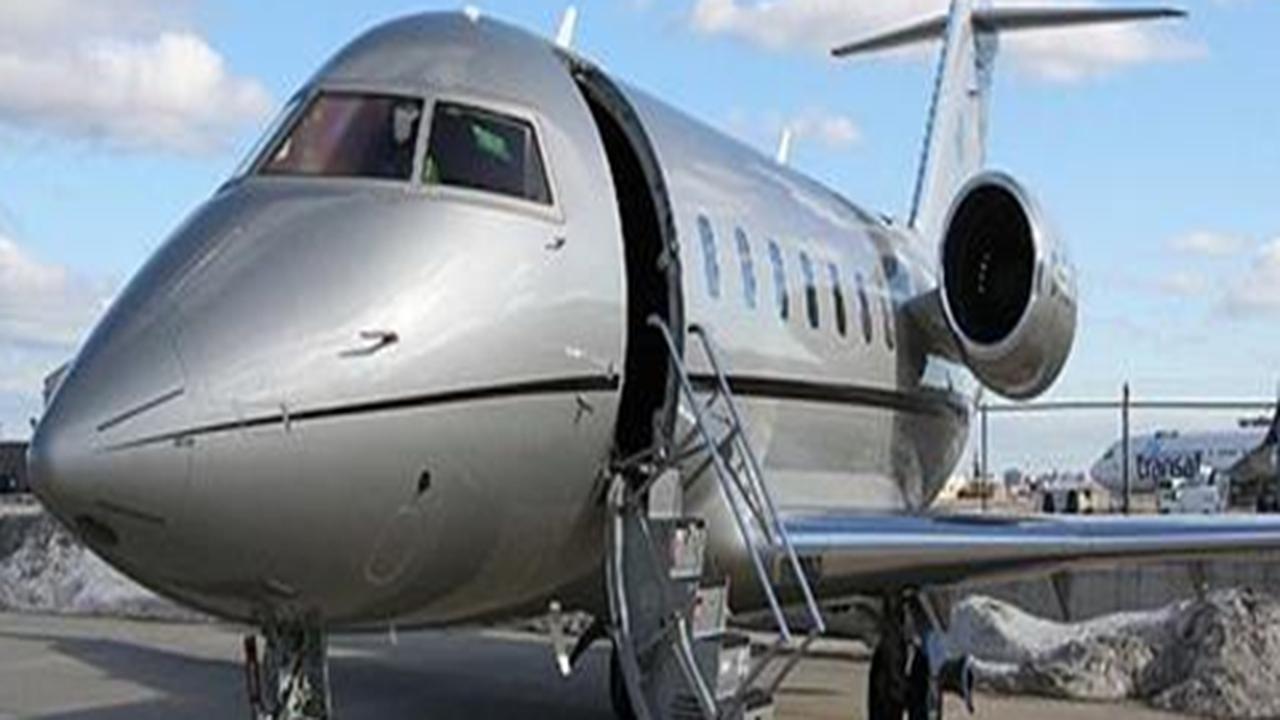 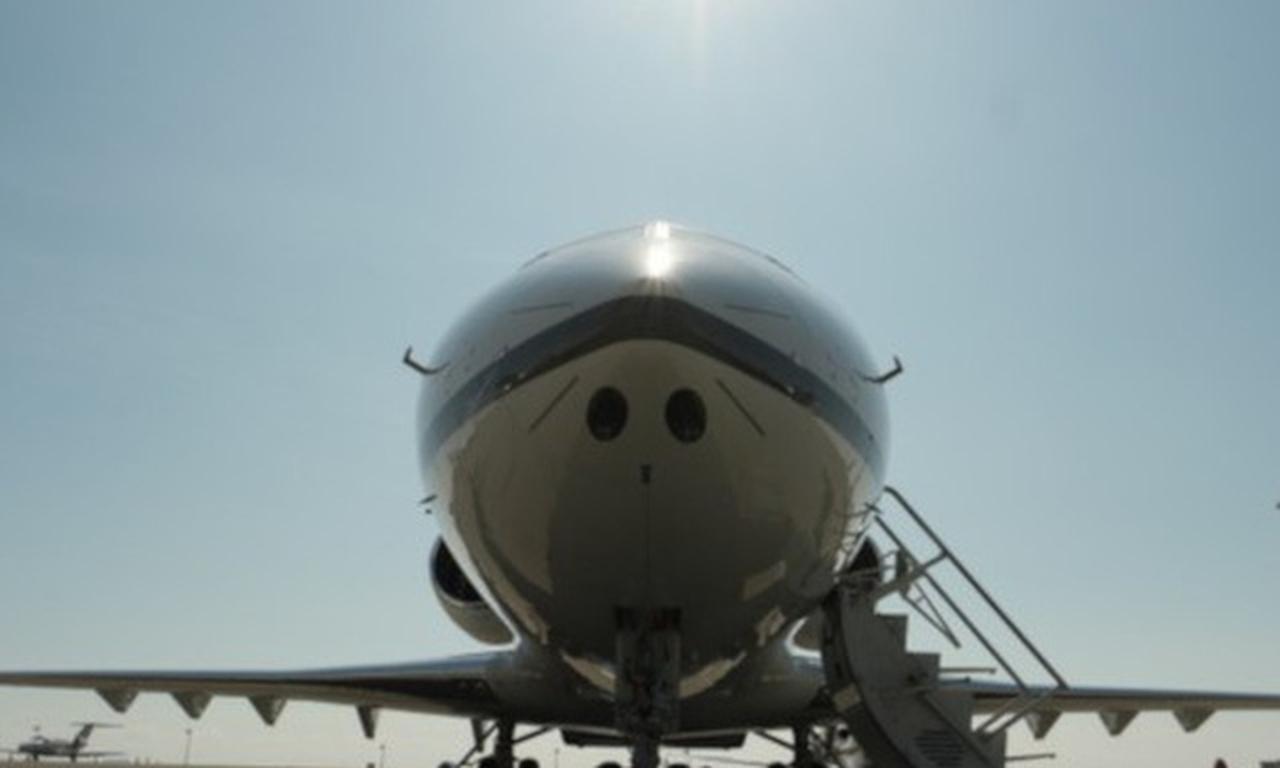 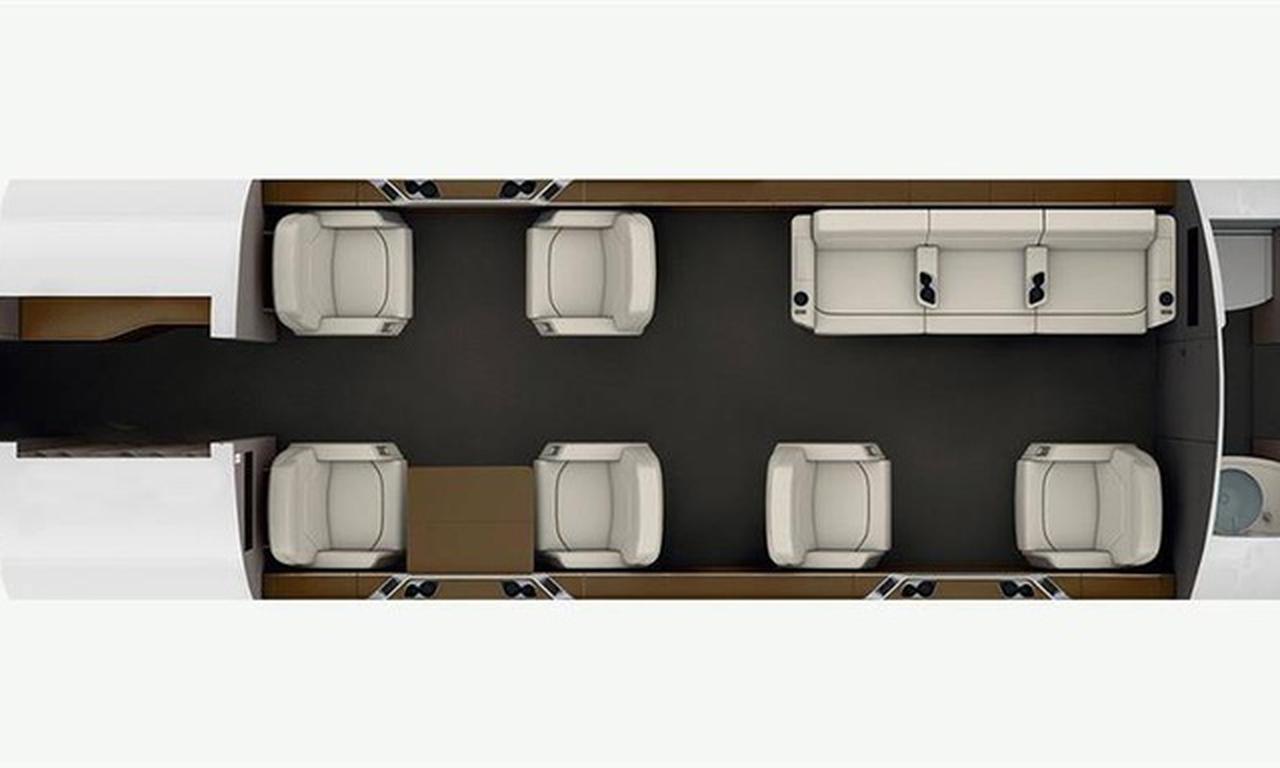