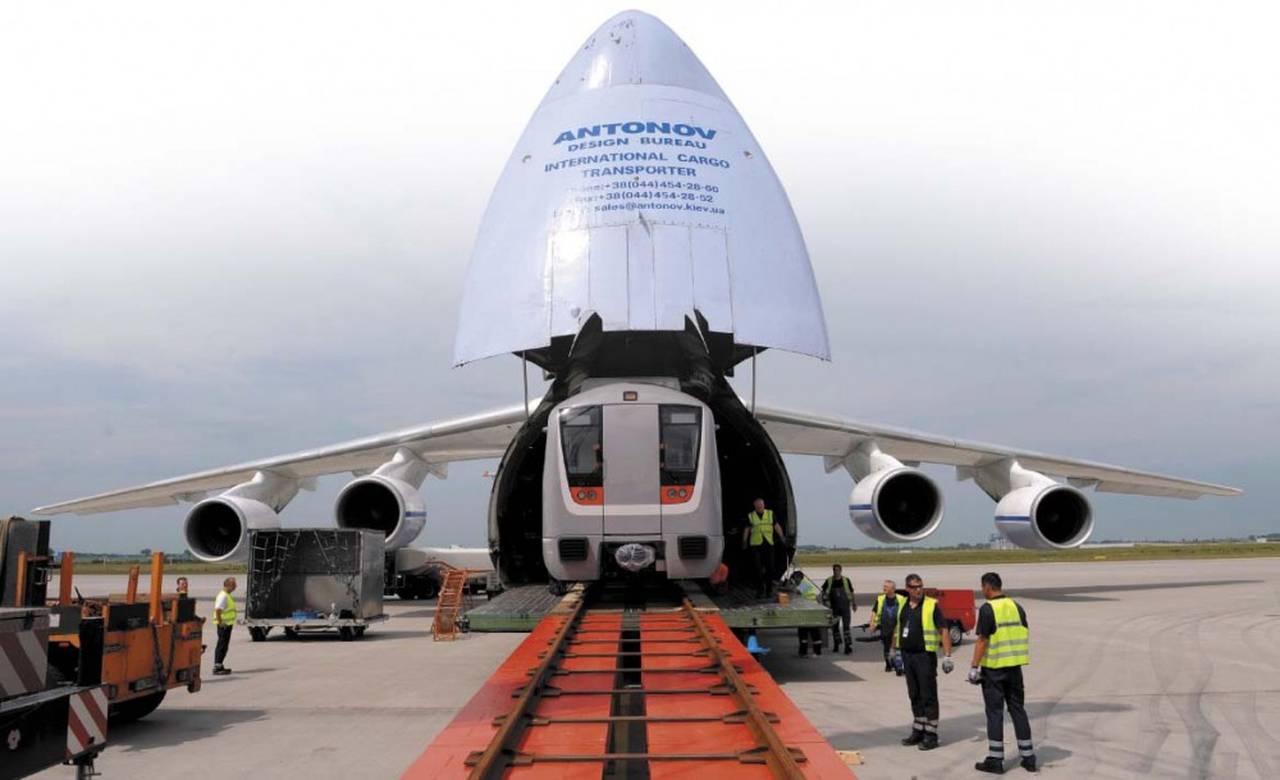 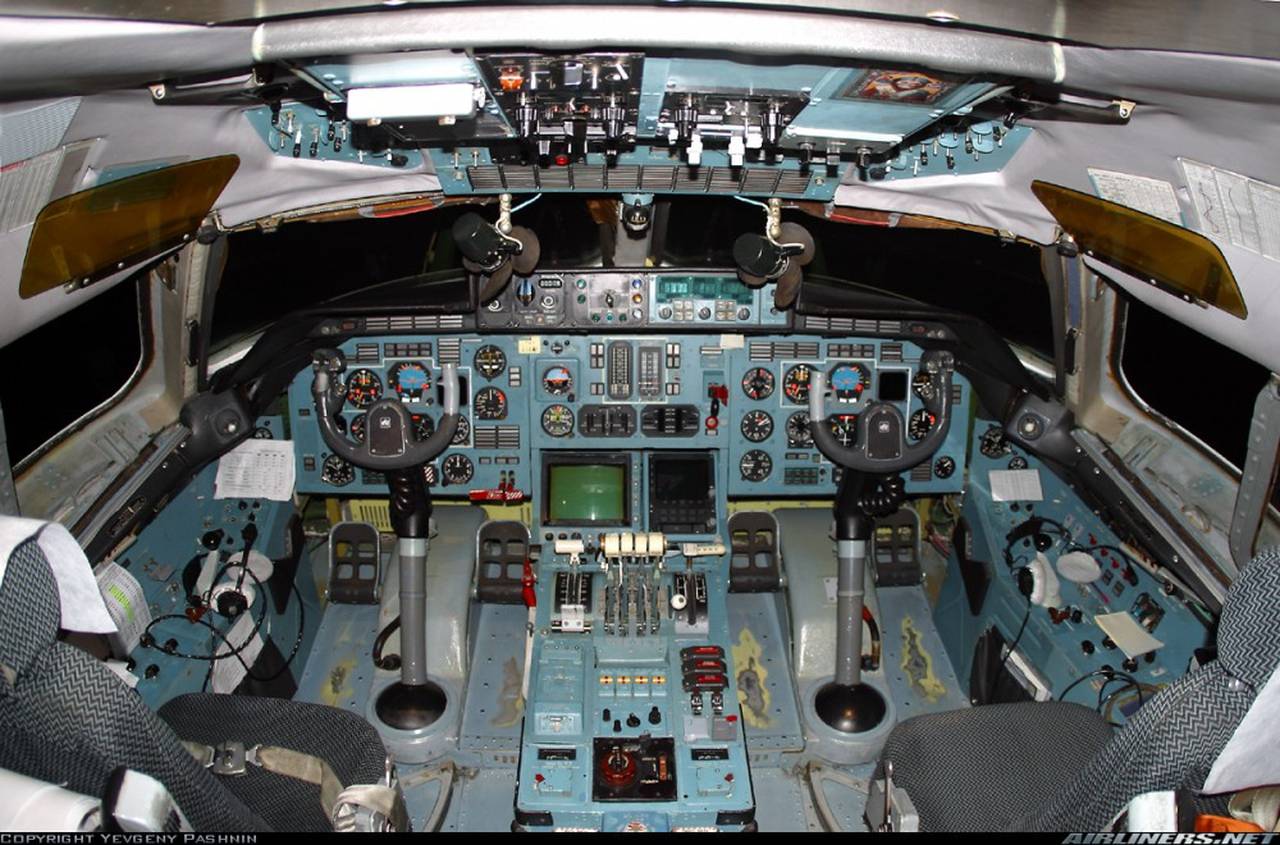 AN 124 RUSLAN, the largest and most cargo-carrying serial cargo aircraft in the world

AN 124 RUSLAN, the largest and most cargo-carrying serial cargo aircraft in the world

The An-124 Ruslan aircraft was created primarily for the air transportation of mobile launchers of intercontinental ballistic missiles, such as the MZKT-79221 tractor, as well as for large-scale amphibious air transport of personnel and heavy military equipment. The aircraft was also intended for large-tonnage transportation in the interests of the national economy. The civilian version of the aircraft can fly at all geographic latitudes and is intended for the carriage of goods, including non-standard oversized ones. A sealed cargo compartment with a total volume of 1050 m³ provides ample opportunities for the transportation of various types of cargo, including non-standard and oversized, as well as requiring special transportation conditions. The multi-rack landing gear, equipped with 24 wheels, allows the aircraft to be operated from unpaved runways, as well as to change the angle of the fuselage inclination, which facilitates loading and unloading operations. The An-124-100 aircraft has two cargo hatches, fore and aft, equipped with folding cargo ramps. For loading non-standard cargo, two electric winches with a thrust of up to 3 tons each and 4 electric hoists with a total lifting capacity of up to 30 tons are installed in the cargo compartment. The Ruslan transport aircraft belongs to the class of heavy long-haul transport aircraft. It is capable of taking on board 150 tons of cargo, although over the 30 years of its existence there are cases of exceeding the permitted tonnage.

The very design of the aircraft is ideally suited to the transportation of special cargo, where difficulties begin even during loading. It makes it possible to change the ground clearance and the angle of the fuselage. In such conditions, it becomes much easier to load oversized cargo or any large vehicle. Also, the aircraft has 2 hatches for transport in both parts. The volume of the cargo compartment of the transport aircraft Ruslan is 750 cubic meters. The cargo compartment is equipped with two electric winches with a thrust of up to 3 tons and four electric hoists with a lifting capacity of each up to 8 tons. The control is carried out by a crew of up to 9 people. The escort compartment can accommodate up to 28 people. The flight range depends on the load. Without cargo, it can fly over 14,000 km without landing. The landing gear design allows you to land on unpaved runways.

Order and rent of Antonov AN 124 Ruslan cargo aircraft for delivery of masks, sanitizers, live cargo, food, oversized cargo, medical equipment, mechanical ventilation around the clock by phone +7 (495) 545-45-35 or sales@jetvip.ru

What is maximum Baggage capacity in Ан-124 (Руслан) ?