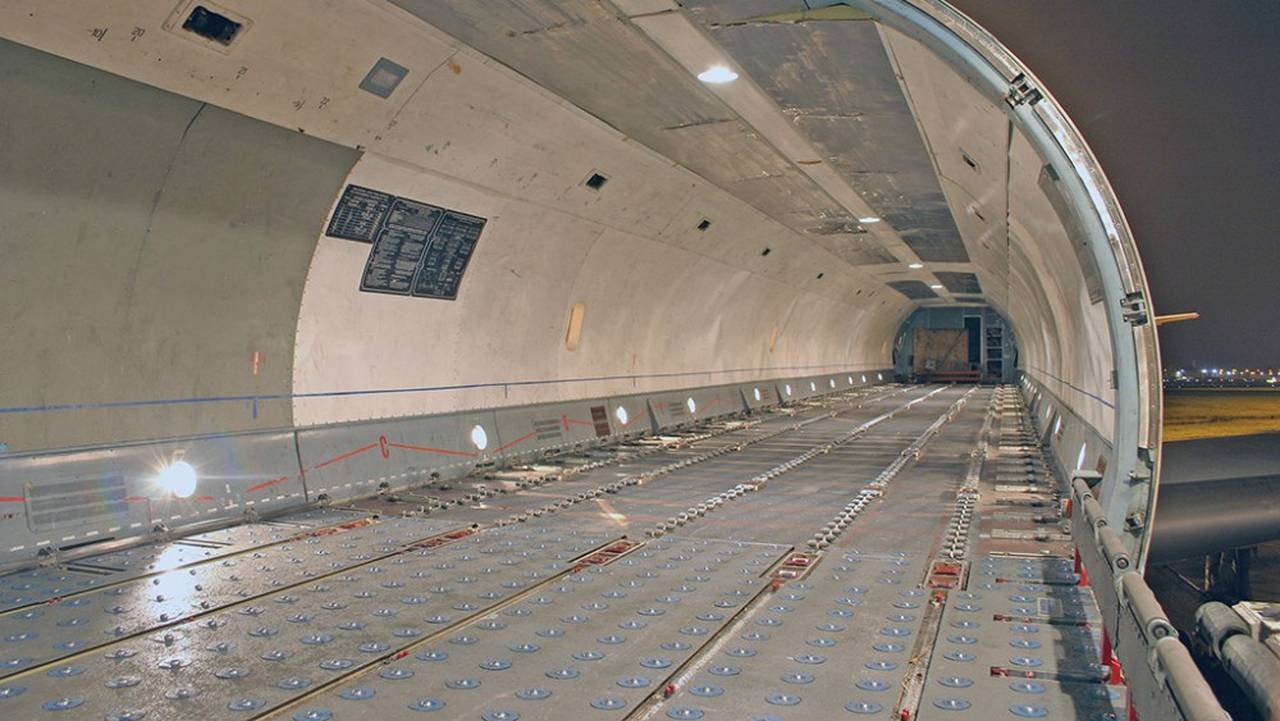 The medium-haul passenger aircraft TU-204 was intended to be replaced by the TU-154. Expansion of the range of modern aviation services made it possible to rent the TU-204 for corporate and private purposes. The Tu-204 differs from its predecessors in a number of modernized changes, such as the installation of a fly-by-wire control system, a digital engine control system with full responsibility (FADEC), wing modifications, etc. A high level of comfort for passengers is guaranteed by sound-absorbing structures. The cabin has closed luggage racks for hand luggage and clothes. Above them are LED lights that provide uniform, soft illumination of the entire interior. All materials that went into the interior decoration are certified according to fire and toxic safety standards. Tu-154 can be ordered not only in a standard configuration for 210 passengers, but also with a configuration according to an individual client's order.

Tu-204 is a Soviet and Russian medium-range narrow-body passenger aircraft developed in the late 1980s - early 1990s at the Tupolev Design Bureau to replace the Tu-154 passenger aircraft on the airlines. It has been produced since 1990 at the Aviastar-SP plant in Ulyanovsk, as well as since 1996 at the KAPO named after S. P. Gorbunov in Kazan (modification of the Tu-214). It is designed for 164-215 passengers and a flight range of 4200-5920 km. Uses Russian PS-90A engines.

The Tu-204 uses fly-by-wire control system, electronic digital engine control system with full responsibility (FADEC), supercritical wing profiles, equipment units with digital computers and other innovations not used on aircraft of previous generations. On the basis of the basic version of the Tu-204, about 20 modifications have been created, differing in purpose, flight performance, type of engines and composition of onboard equipment. The Tu-204/214 family of aircraft includes passenger, cargo, special and VIP modifications.

There are several passenger versions of TU-204, all of them differ from each other in capacity and flight range. Also, on the basis of the liner, cargo, military and government modifications were created. The main competitors of the aircraft are: Airbus A321, Boeing 737-900, Boeing 757-200.