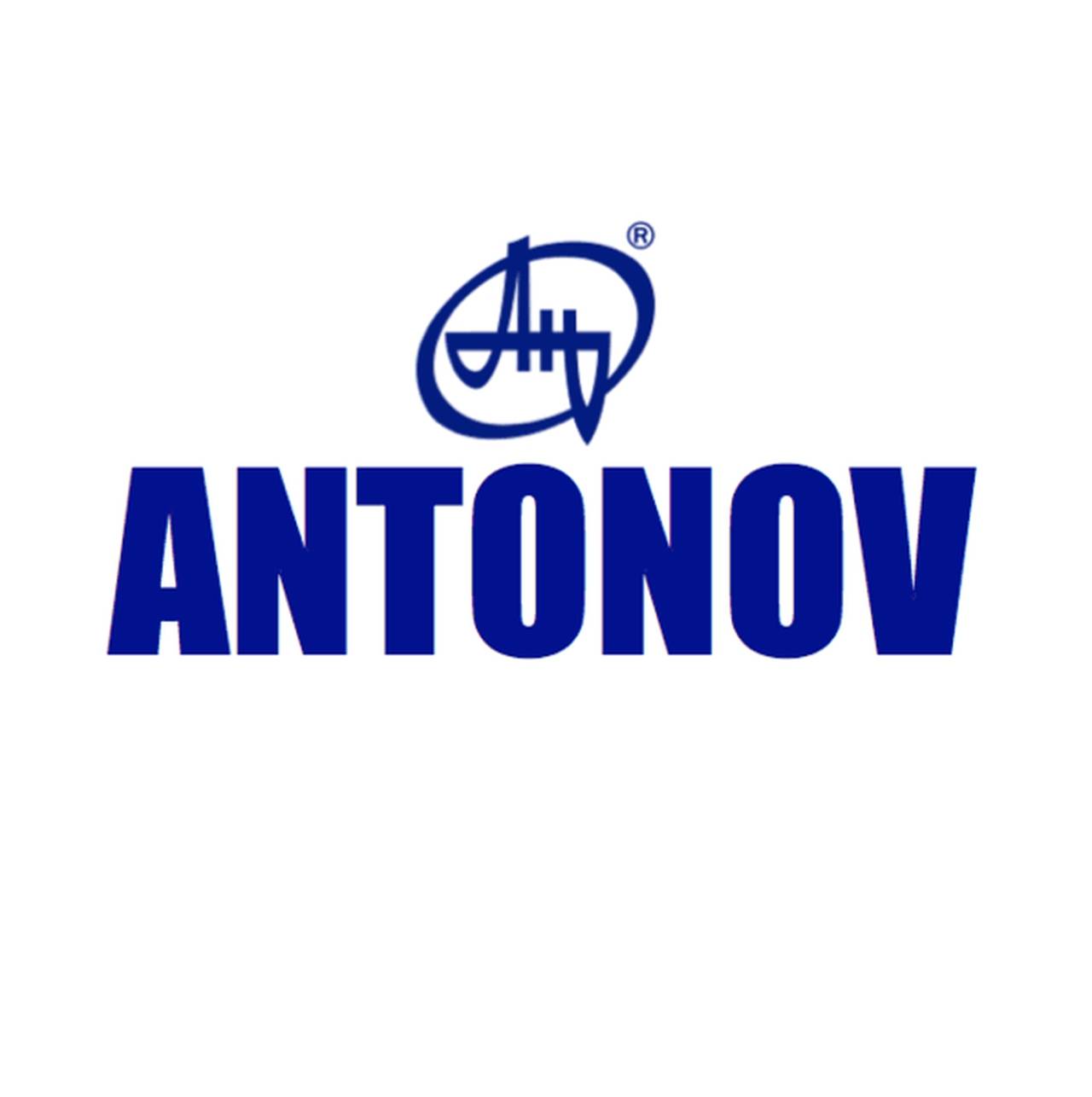 Antonov AN-26 (AN 26) Soviet military transport aircraft, developed at the Antonov Design Bureau. It is a modification of the original An-24 model.

The Antonov An-26 twin-engine turboprop was originally developed as a military transport aircraft, redesignated for the transportation and landing of military personnel and cargo. An-26, was designed by the Antonov Design Bureau, on the basis of the An-24 passenger aircraft, and, in fact, is its modernization. The An-26 flight is designed for short and medium distances. The aircraft's ferry range is more than two thousand kilometers.


The cargo compartment is located from frame 7 to frame 33; there is a built-in conveyor in the cabin. In the section of the cargo compartment, four round windows are installed on both sides. The window in the right (between frames 23-24) and left (14-15) side is combined with emergency hatches. A cargo hatch with a ramp is located between frames 33-40. A monorail is installed on the ceiling of the fuselage in the plane of symmetry, along which a telpher moves, designed to perform loading and unloading operations.

The first flight of the An-26 cargo plane took place on May 21, 1969 from the Svyatoshin airfield.

Aircraft of the An-26 family were mass-produced in Kiev at the Kiev Aviation Production Association in the period from 1969 to 1986.

A total of 1398 aircraft were produced, of which 420 were exported.

On September 28, 2009 the European Aviation Safety Agency (EASA) issued a Type Certificate for An-26 and An-26B cargo aircraft. This made it possible to continue the successful operation of these aircraft, registered in the EU countries. In particular, they are actively used for the transportation of mail and urgent cargo in the airlines of Latvia, Lithuania, Hungary and Poland.

An-26 is still in operation. Over the years of operation of this machine, its numerous modifications have been released, created to solve highly specialized tasks. Some of the aircraft modifications are made in limited quantities.

Flight performance of the An-26 aircraft:

Note: many of the modifications created by the original revision of the aircraft with the installation of the appropriate equipment at the ARZ were carried out according to official documents (forms) like an ordinary An-26

How long of a runway does a Антонов Ан 26 need?

What category is a Антонов Ан 26 ?

The Антонов Ан 26 belongs to a Russian aircraft category

what manufacture of engine model of the aircraft Антонов Ан 26 ?

What is maximum Baggage capacity in Антонов Ан 26 ?

How many passengers does the model Антонов Ан 26 can take?

The Антонов Ан 26 has typical seating for 0 pax passengers and 4 crew.

What is the aircraft cabin height on Антонов Ан 26 ?

What is the length of the cabin in a Антонов Ан 26 ?

The Антонов Ан 26 cabin is 11.1 m. long from the cockpit bulkhead to the aft lavatory (excluding baggage).

What is the service ceiling of a Антонов Ан 26 ?

What is the max cruise speed of a Антонов Ан 26 ?

What is max distance range of a Антонов Ан 26 ?

How much does it cost to charter a Антонов Ан 26 ?