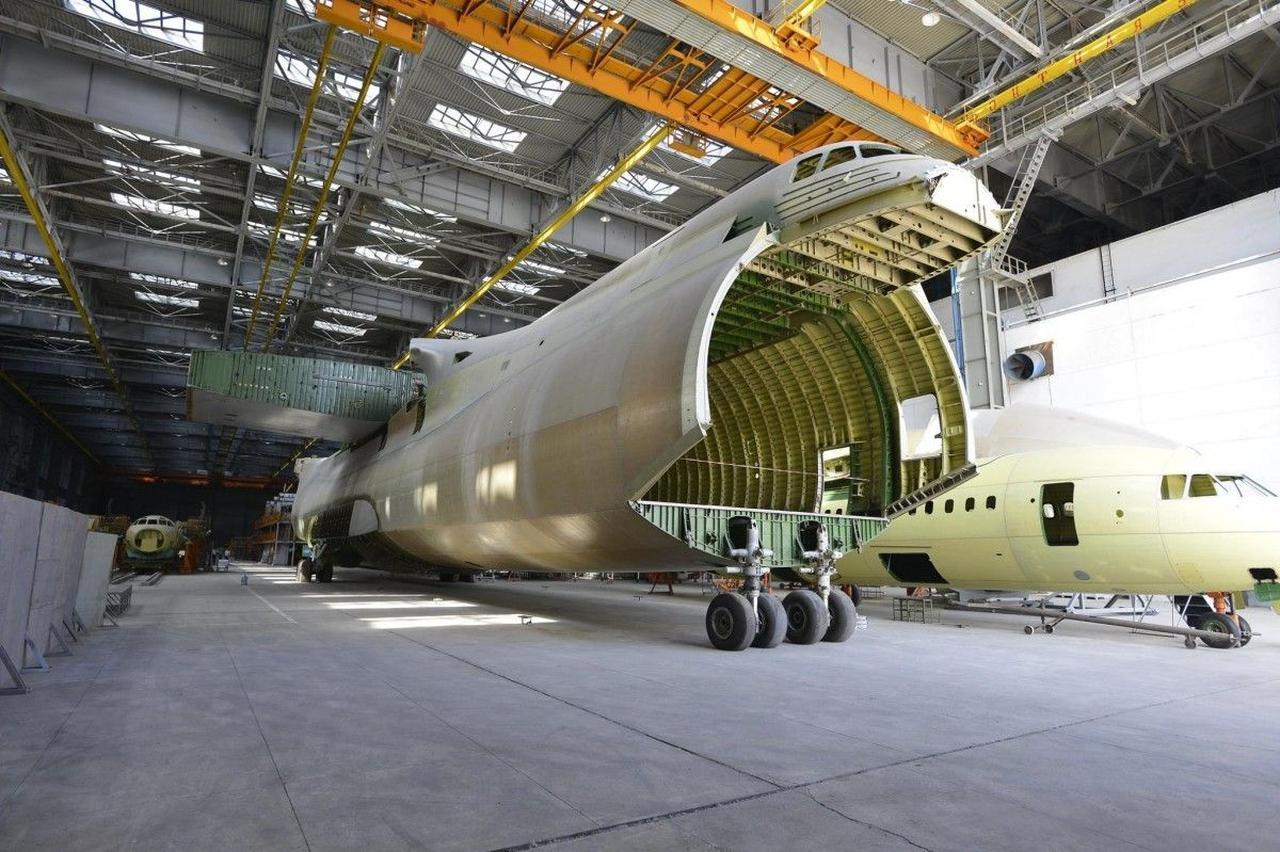 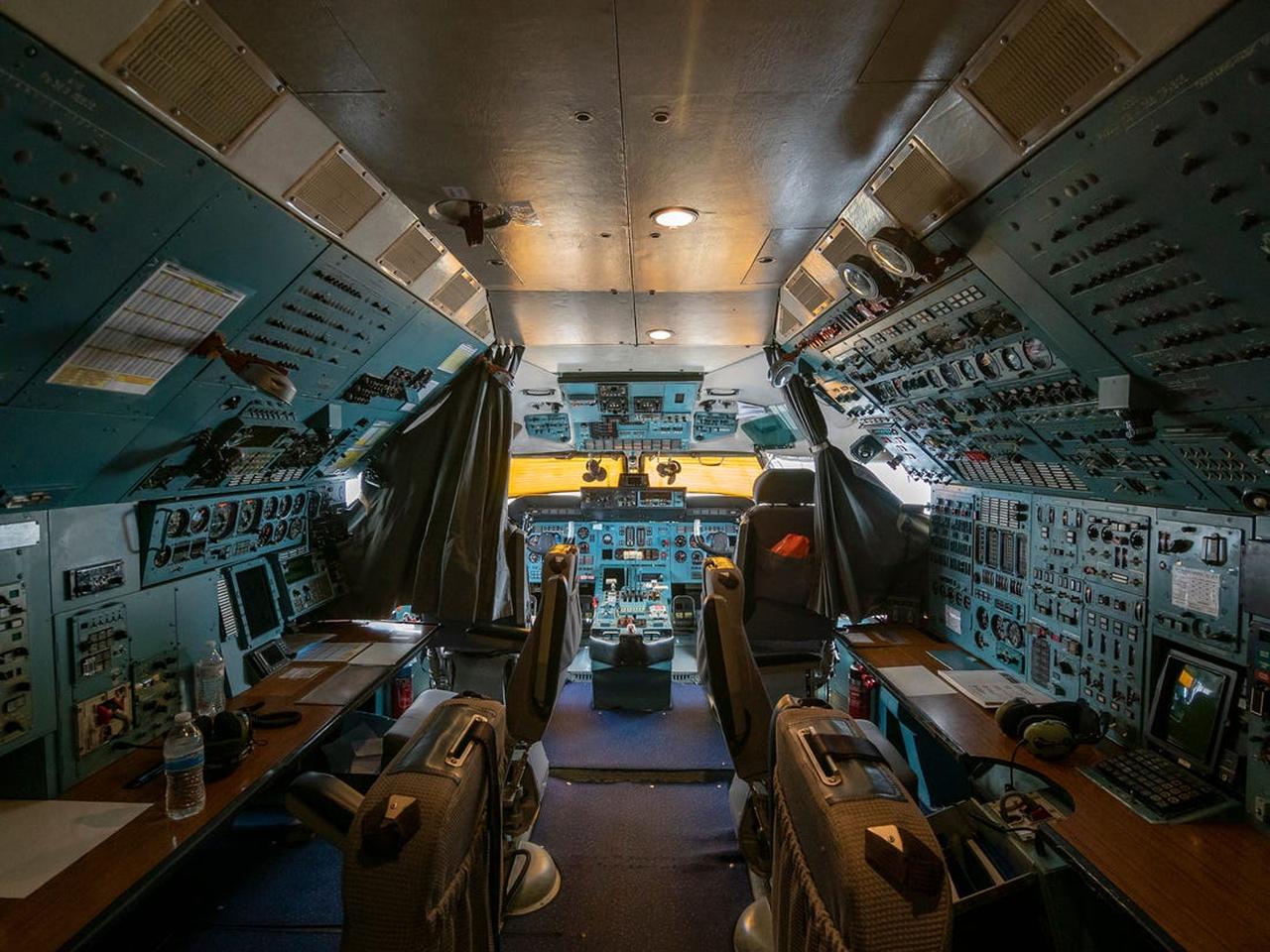 An-225 "Mriya" (Ukrainian Mriya: "Dream", according to NATO codification: English Cossack "Cossack") is the heaviest cargo-lifting aircraft ever taken into the air.

The An-225 Mriya aircraft was originally created for the needs of the Soviet space industry. The An-225 was created as an aircraft designed to solve a narrow range of rather unique transport tasks, but the use of the An-124 as a basis gave it certain qualities of a universal transport aircraft. Equipped with six D18T aircraft engines manufactured by Motor Sich JSC, developed by ZMKB Progress

Cargo compartment dimensions: length - 43 m, width - 6.4 m, height - 4.4 m. The aircraft's cargo compartment is hermetically sealed, which significantly expands its transport capabilities. Above the cargo compartment, on the 2nd deck, there is a cabin for six people of the replacement crew and 88 people accompanying the cargo. Its tightness significantly increases the aircraft's carrying capacity. Above it is a compartment for passengers - 6 crew members and up to 88 people to accompany the cargo. The wingspan was 88.4 m, and the weight was 250,000 kg. When the cargo was taken on board, the weight increased to 640,000 kg. The aircraft developed a cruising speed of up to 850 km / h. With a load of 200 tons, it was able to cover distances of 4,000 km. Without cargo, its real flight range is 15,400 km. Fuel consumption in cruising mode - 15.9 tons per hour. Fuel in the An-225 is housed in 13 wing tanks, its total weight is 365 tons. The fueling time of the air giant is decent: from half an hour to one and a half days; up to 70 tankers can be involved in the process

The aircraft has the ability to:

The aircraft has a spacious cargo compartment, which allows transporting various cargoes inside the fuselage, for example: